Taj Mahal, the magnificent monument that stands at the heart of India has a story that has been melting the hearts of millions of listeners since the time Taj has been visible. A eternal story of love and sacrifice, that although ended back in early 17th century, continues to live on in the form of Taj. It’s the love story of Shah Jahan and Mumtaz Mahal, two people from the course of history who set an example for the people living in present and the future to come. An English poet, Sir Edwin Arnold best describes it as “Not a piece of architecture, as other buildings are, but the proud passion of an emperor’s love wrought in living stones.” The story that follows next will prove why the statement is true. 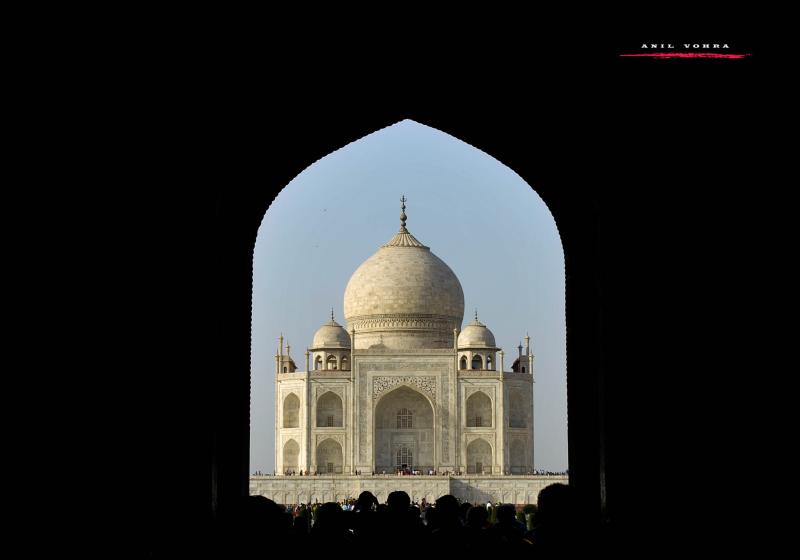 Shah Jahan, initially named Prince Khurram, lived in the 16th Century and was the son of Jehangir, the fourth Mughal emperor of India and the grandson of Akbar the Great. A story of love at first sight, the 14 year old Prince Shah Jahan, strolling down the Meena Bazaar, accompanied by a string of fawning courtiers,  caught a glimpse of a girl hawking silk and glass beads. Then 15, the girl was a muslim Persian princess – Mumtaz Mahal, known as Arjumand Banu Begum then. After meeting her, Shah Jahan went back to his father and declared that he wanted to marry her and after five years the  match got solemnized. 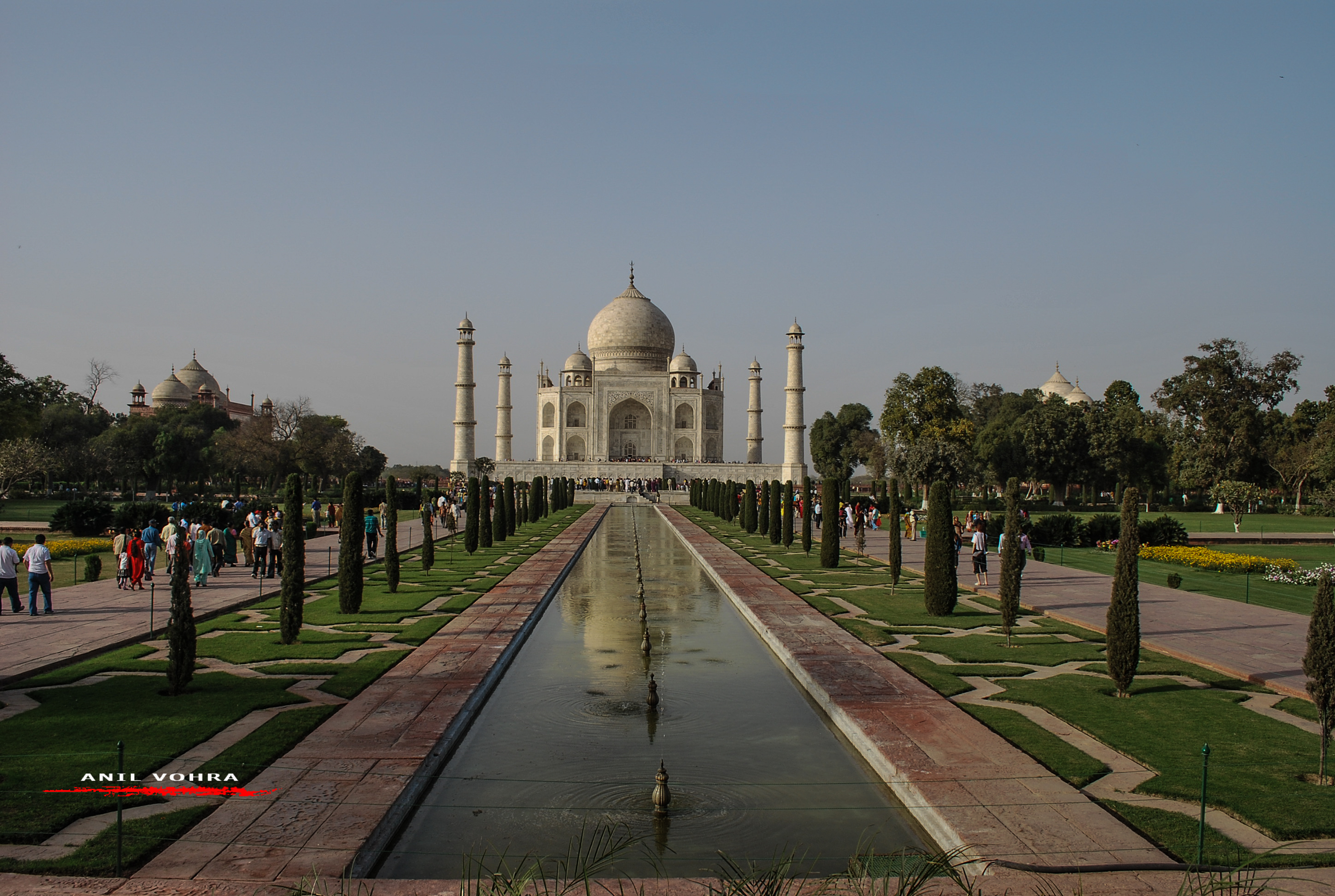 When Shah Jahan became the Emperor and entrusted Arjumand Banu with the royal seal, he bestowed her with the title of Mumtaz Mahal, meaning the “Jewel of the Palace“. A polygamist, Shah Jahan had many other wives, but, Mumtaz Mahal was his favorite and she accompanied him everywhere, even on military campaigns.  When Mumtaz Mahal was giving birth to their 14th child, she died due to medical complications. While Mumtaz was on her deathbed, Shah Jahan promised her that he would never re-marry and will build the richest mausoleum over her grave. A loving couple who could not live a moment without each other had suddenly taken apart. 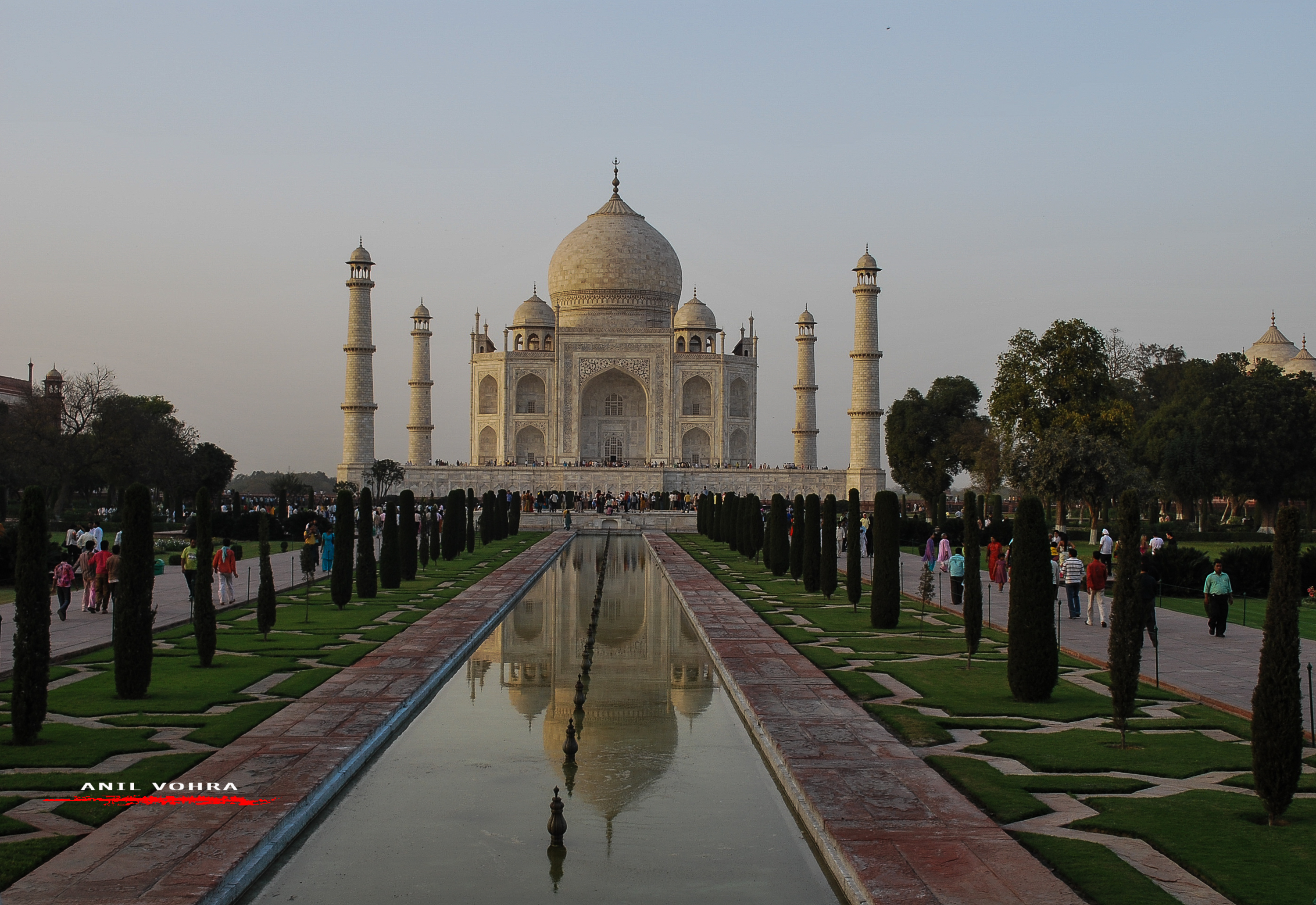 It is said that Shah Jahan was so heartbroken after her death that he ordered the court into mourning for two years. Out of grief and memory, Shah Jahan undertook the task of erecting the world’s most beautiful monument in the memory of his beloved. It is said that Shah Jahan look to the Koran for inspiration and and from its detailed description of Heaven, Shah Jahan built the Taj Mahal.After 22 years and the labor of 22,000 workers the monument took shape. When Shah Jahan died, his body was placed in a tomb next to the tomb of Mumtaz Mahal. 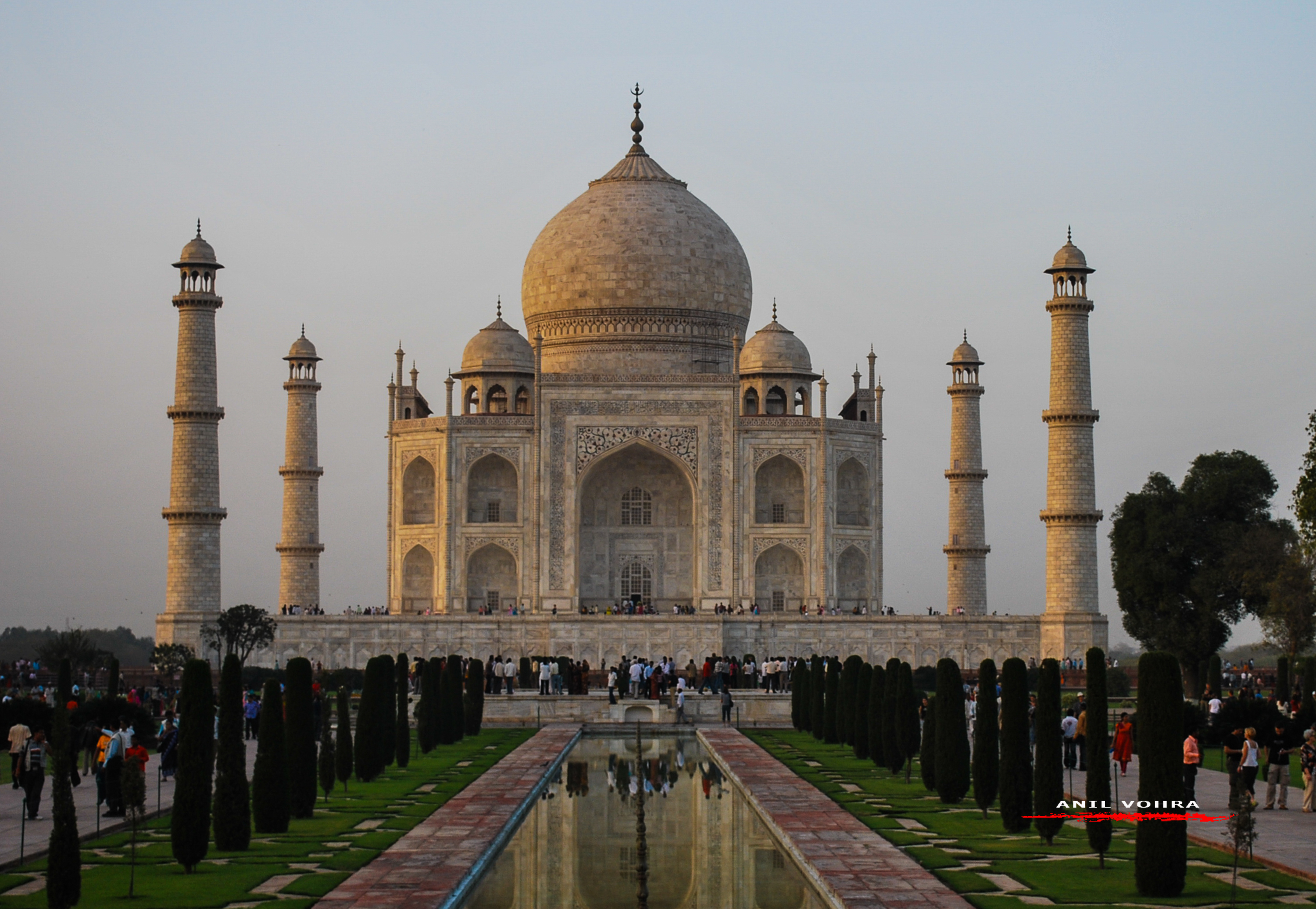 This magnificent monument came to be known as “Taj Mahal” and today counts amongst the Seven Wonders of the World by UNESCO and mesmerizes visitors with its bewitching beauty. To know more about Taj, do read – Wah Taj 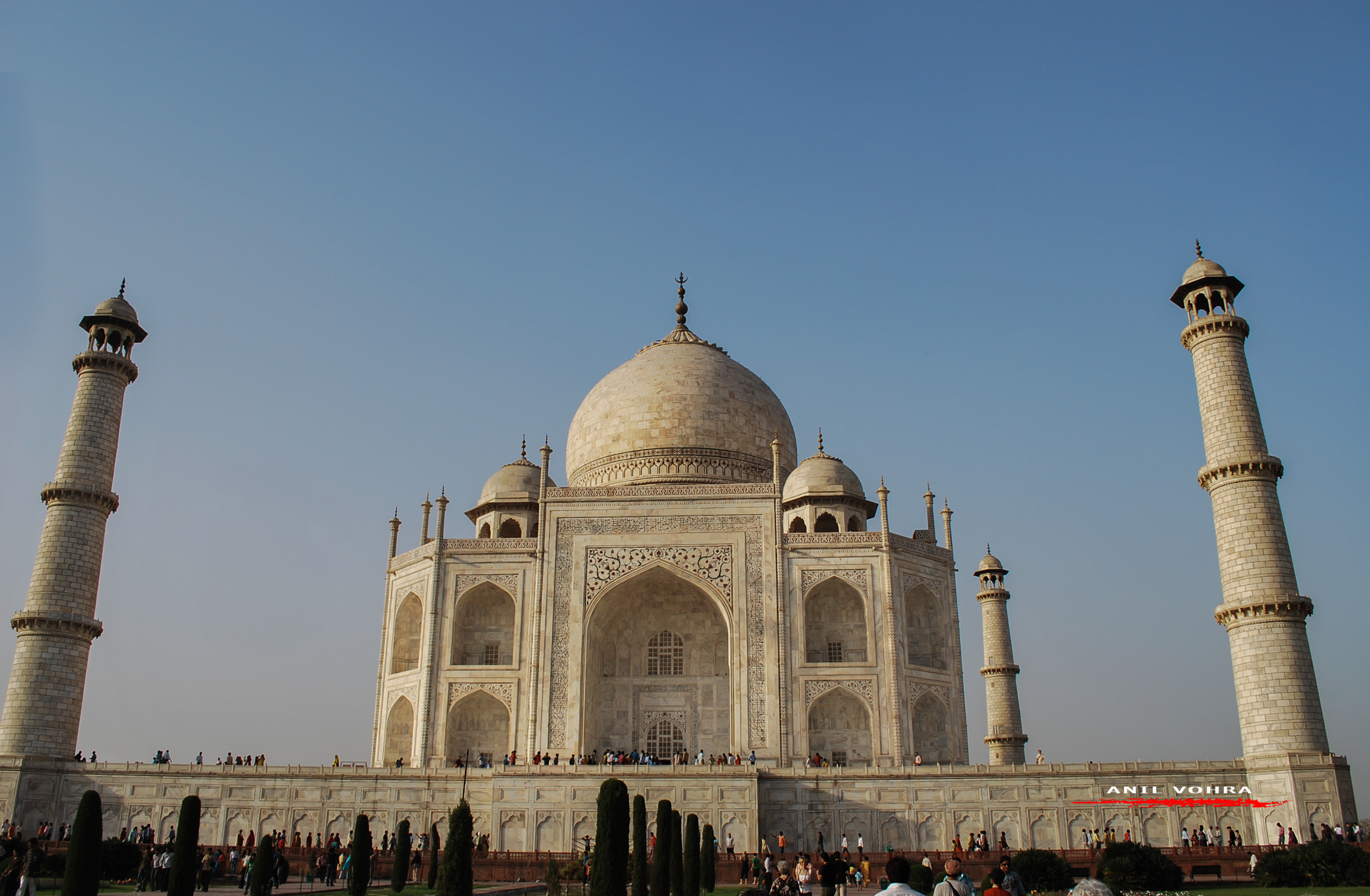 But amongst all the many, there is a sense of calm and serenity, which seems to say that Mumtaz and Shah Jahan are still here… 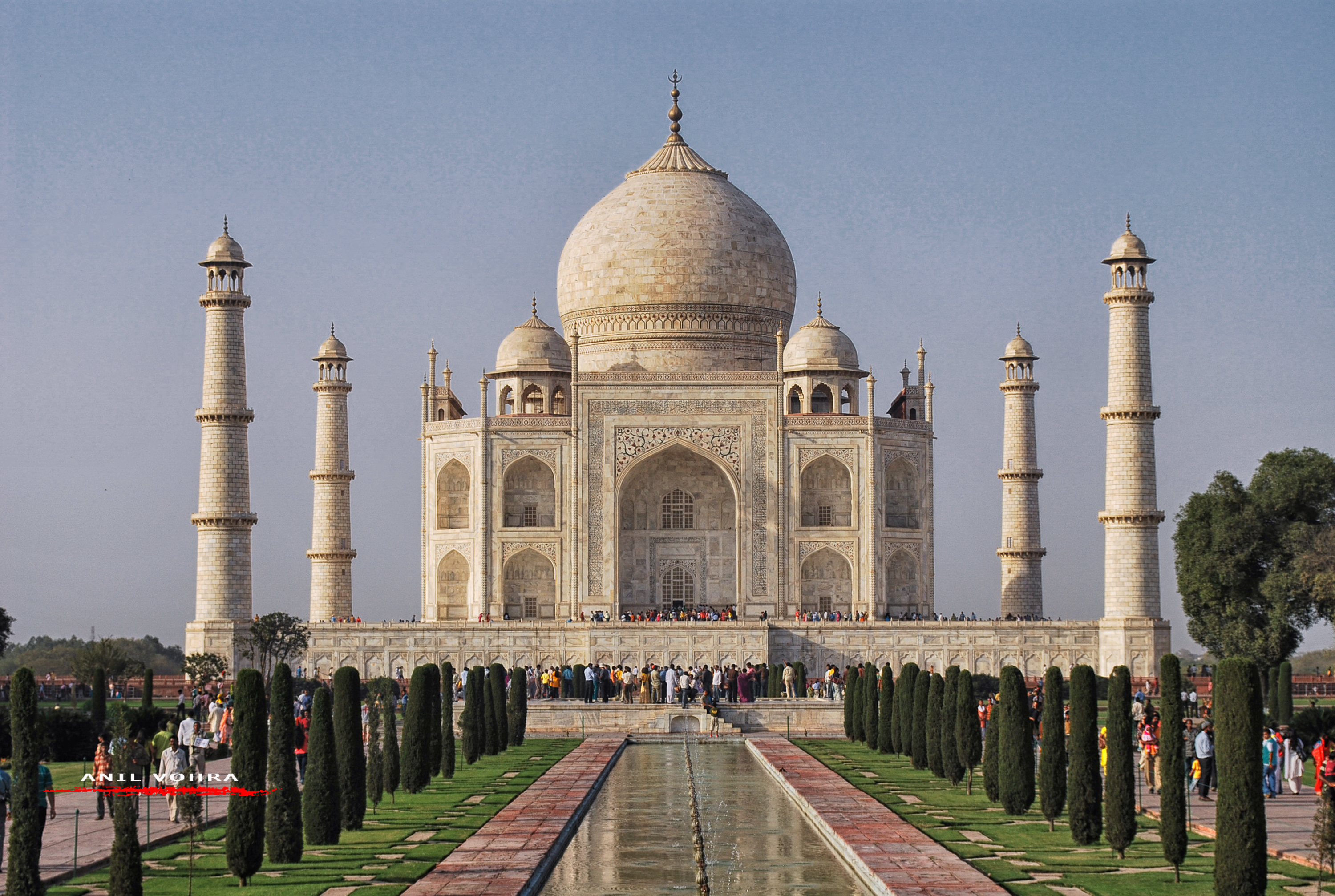 2 thoughts on “A timeless Love Story of the Taj Mahal”