Standing on a high cliff on  the right bank of the Ganga  a  short   distance  from  its  junction with  the Badhganga,  Garhmukteshwar in Hapur of Indian state of Uttar Pradesh is a holy city of India which finds mentions made of it in the   Bhagwat Purana and the Mahabharata. According to ancient records, it was the part of Hastinapur that was the capital of Kauravas. Garhmukteshwar derives its name from the great temple of Mukteshwar Mahadeva, dedicated to the goddess Ganga who is worshipped there in four temples, two situated on a high cliff and two below it. The Mukteshwar Mahadev Temple is an ancient Shiva temple in the town. It has Shiva lingam in the temple which is believed to have been constructed by the sage Parshuram. 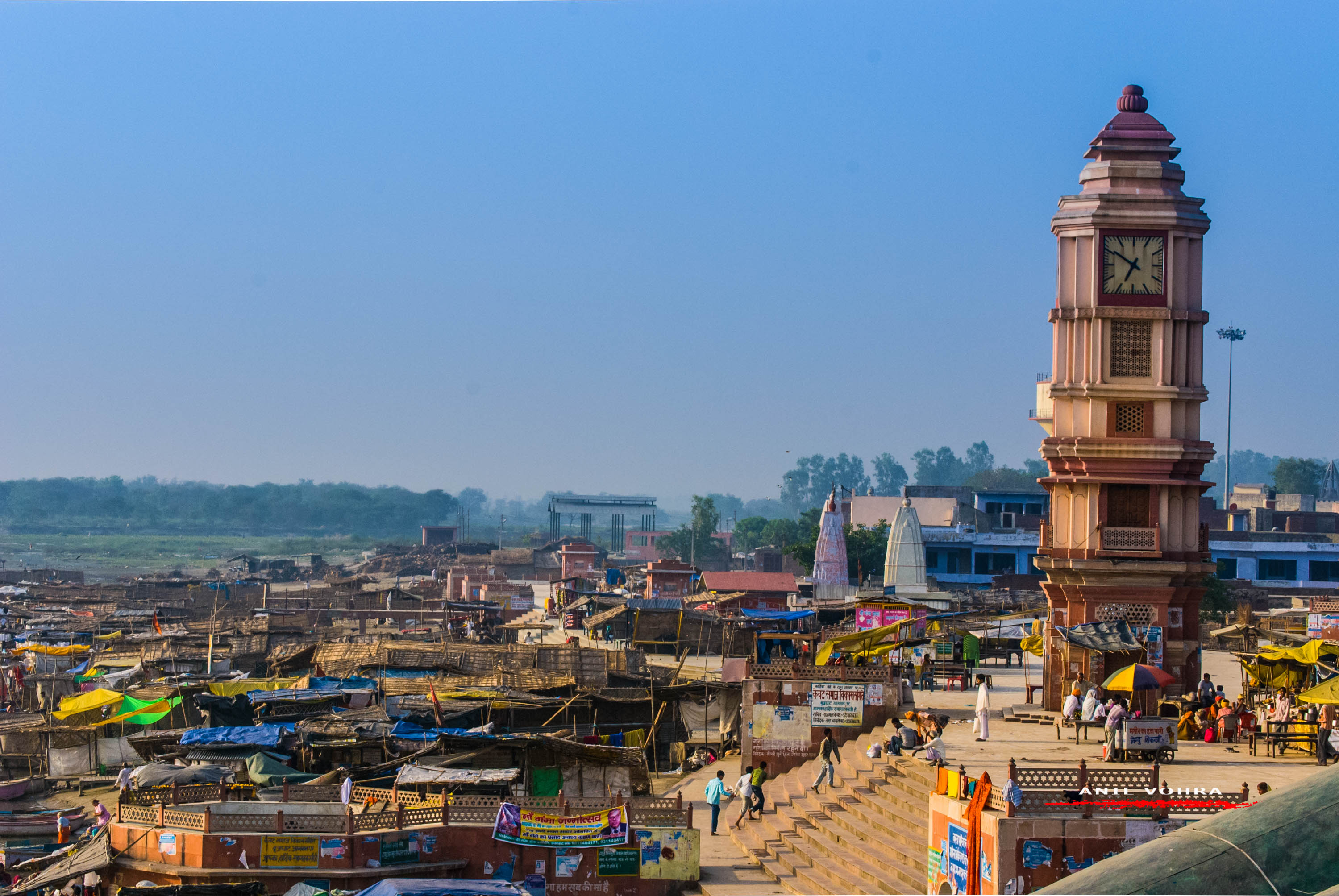 Garhmukteshwar is situated on the National Highway 24 joining New Delhi with Lucknow. It is an easy-to-reach destination by road from Delhi and is the closest point and major place of habitation to the Ganges (Ganga) river from India’s capital city. Having crossed this place multiple times on the drive from Delhi enroute to Jim Corbett and Nainital, this town had a distinct identity – sort of a smaller Haridwar mixed with a pinch of of Benares into it 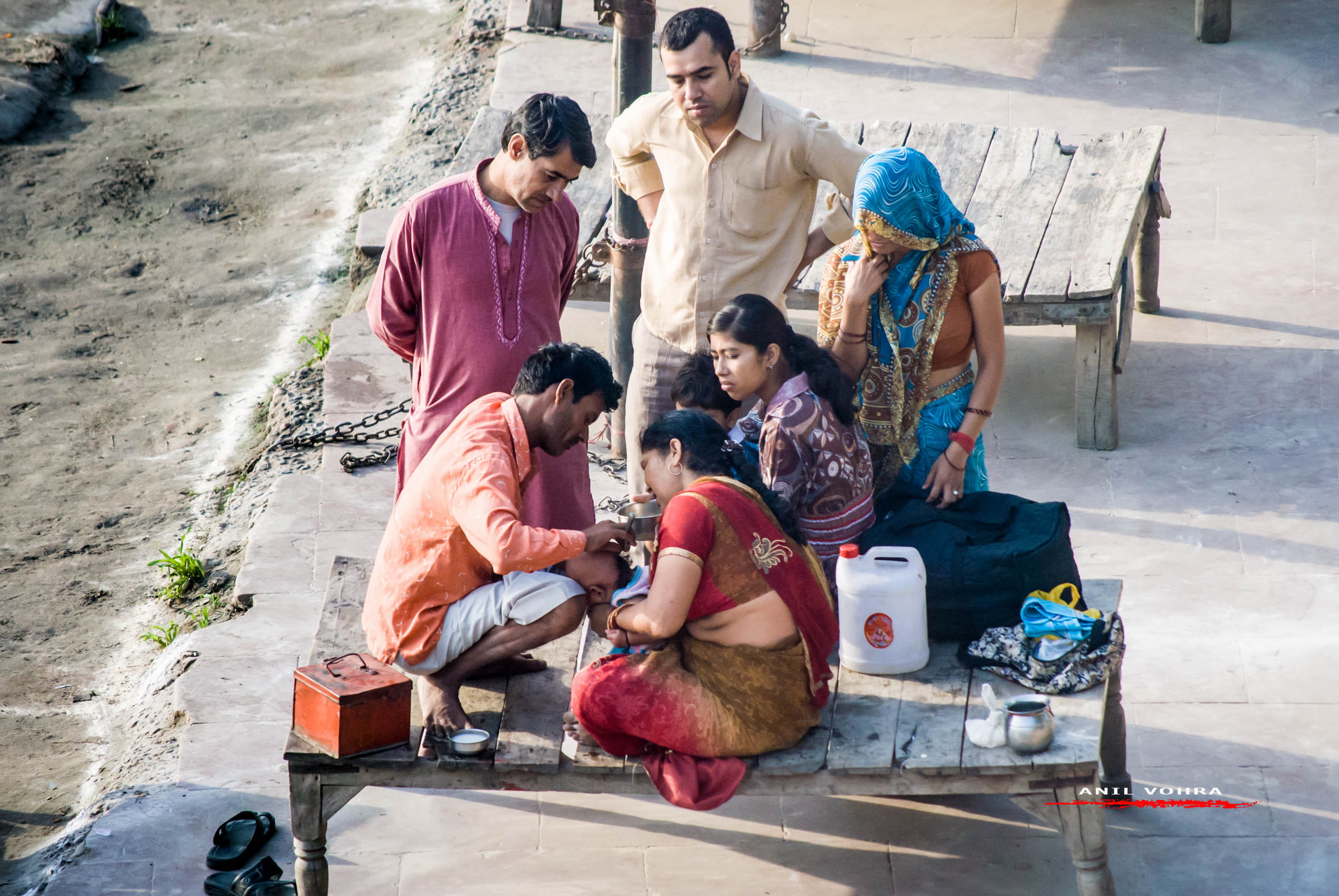 Brajghat has many temples like as Vedant Mandir, Hanuman Mandir, Amrit Parisar. The ancient Ganga Temple once had around 100 steps leading down to the river. 85 of these are still intact. Devotees from all around the country come to the temple to witness the Ganges and the white stone idol of Brahma. 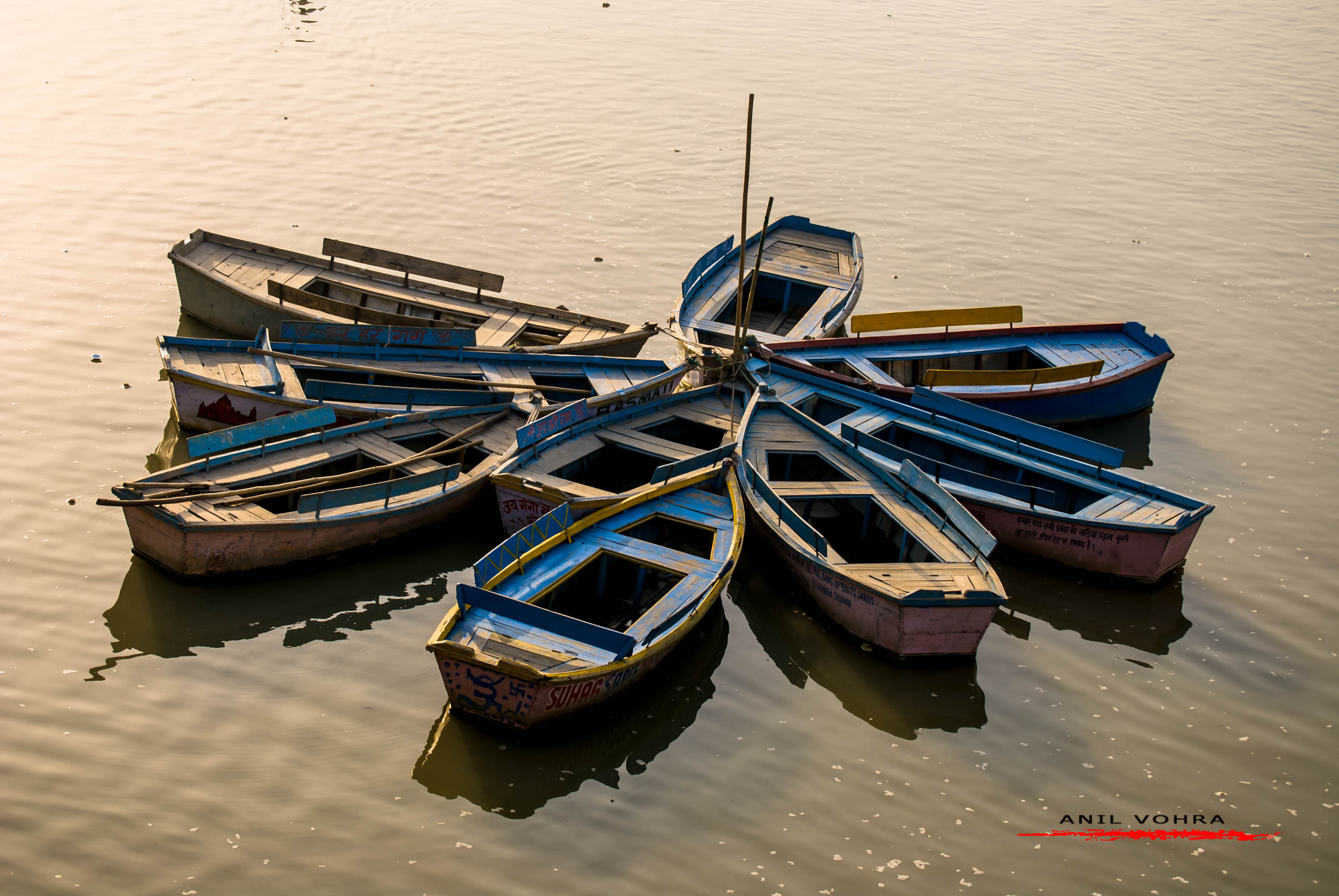 The town has 80 Sati Pillars, marking the spots where Hindu widows are said to have committed sati. The town also has a mosque, built by Gays-ud-din Balban, that bears an inscription in Arabic dating to 1283 A.D. Don’t miss the Nahush Koop, a well whose water comes from the Ganges and is said that King Nahush performed a yajna here. Meerabai ki Reti is a tourist destination located just opposite to the Mukteshwar temple. It is a sandy stretch of land where, according to folklore, Meerabai used to stay and offer prayers 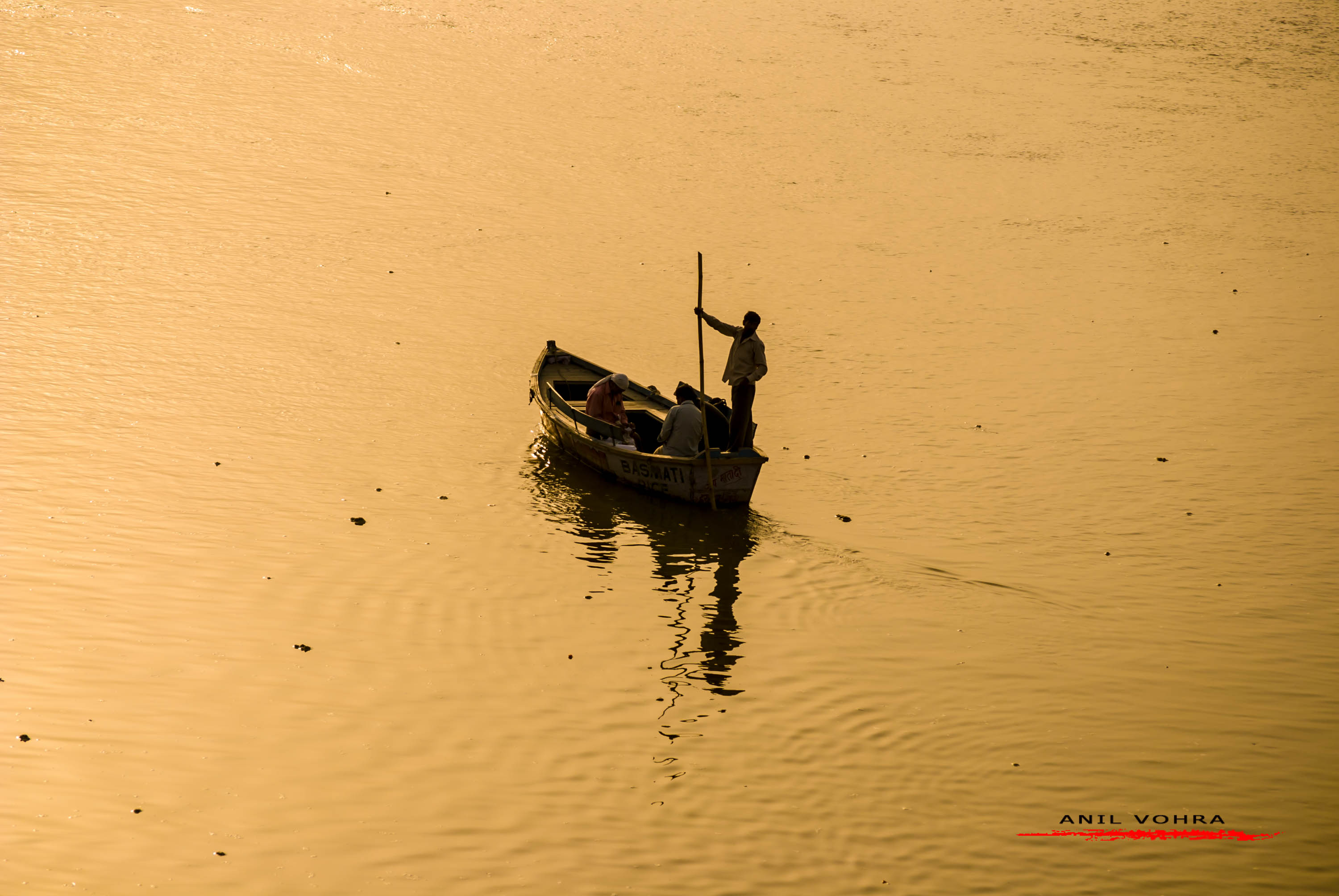 Famous for its bathing fair, Garh Ganga Fair, takes place on the Full Moon Day of the month of Kartik (October-November), it is estimated that more than a million devotees take the holy dip in the river. Dussehra is another attraction here and a fair is also held on the occasion attracting numerous devotees to this river town. 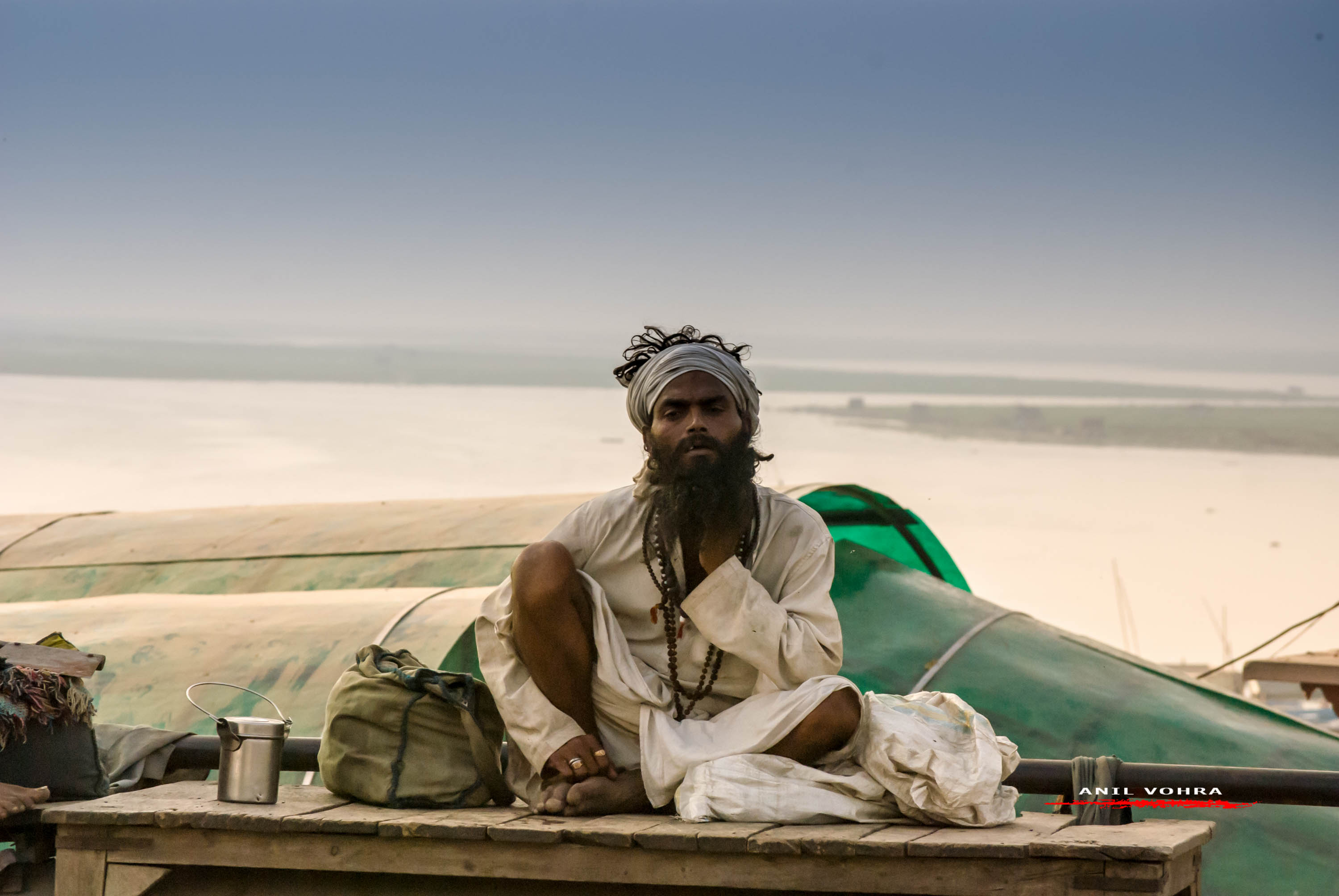 Gadho-ka-Mela  is  also  a  part  of  this  big   Garh  Ganga   fair,  in  which   about    50,000  Ass/Donkey/Horse  are  purchase and sold out. The business man from all over the country even neighbouring countries like Pakistan and Bangladesh also take part in this Gadho-ka-Mela. 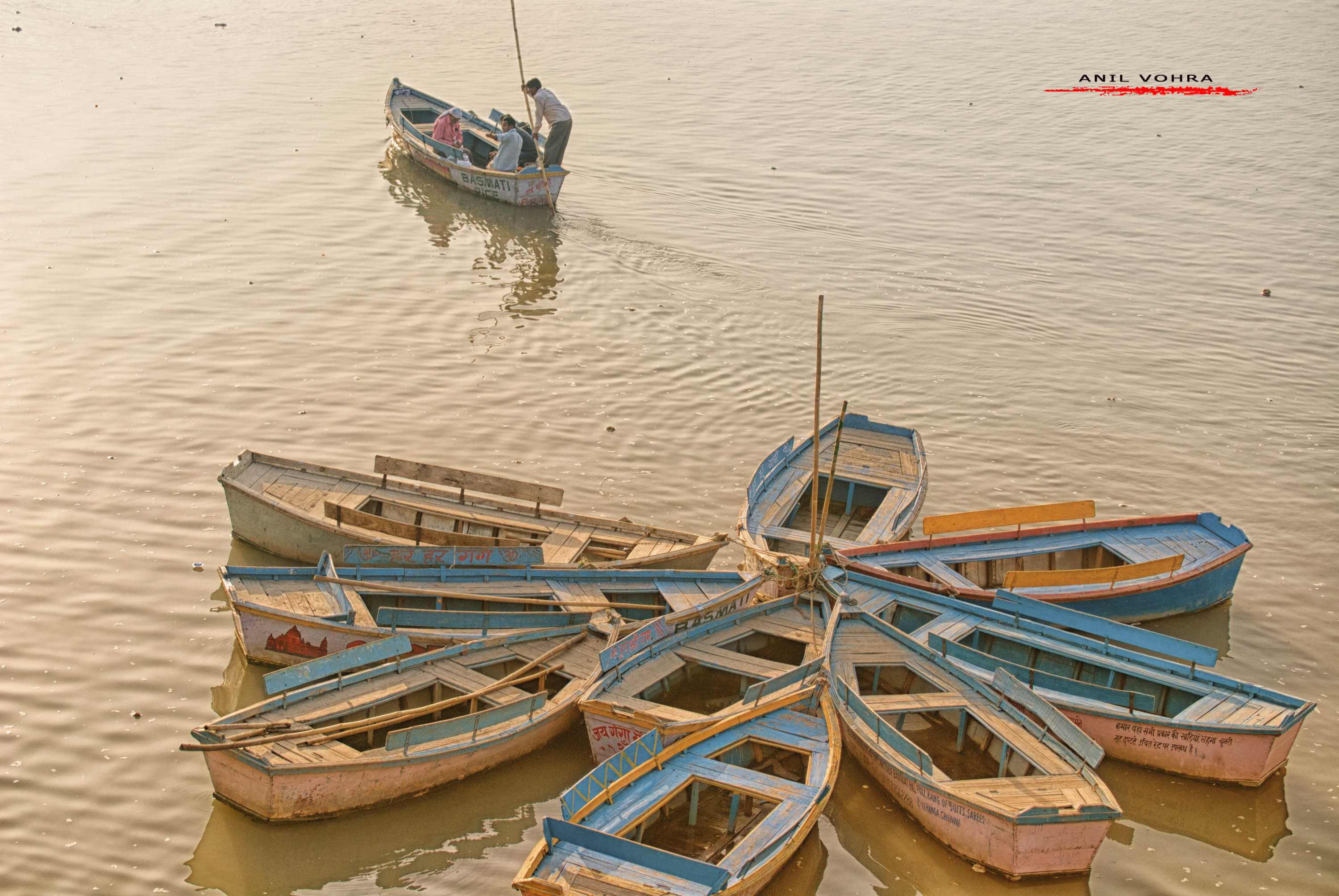