Baijnath is a small town on the banks of the Gomti River in the Bageshwar district of Uttarakhand, India. The place is most noted for its ancient temples. Baijnath has remained the capital of Katyuri Kings, who ruled the area from 7th-11th century AD., then it was known as Kartikeyapura and lies in the centre of ‘Katyur’ valley. 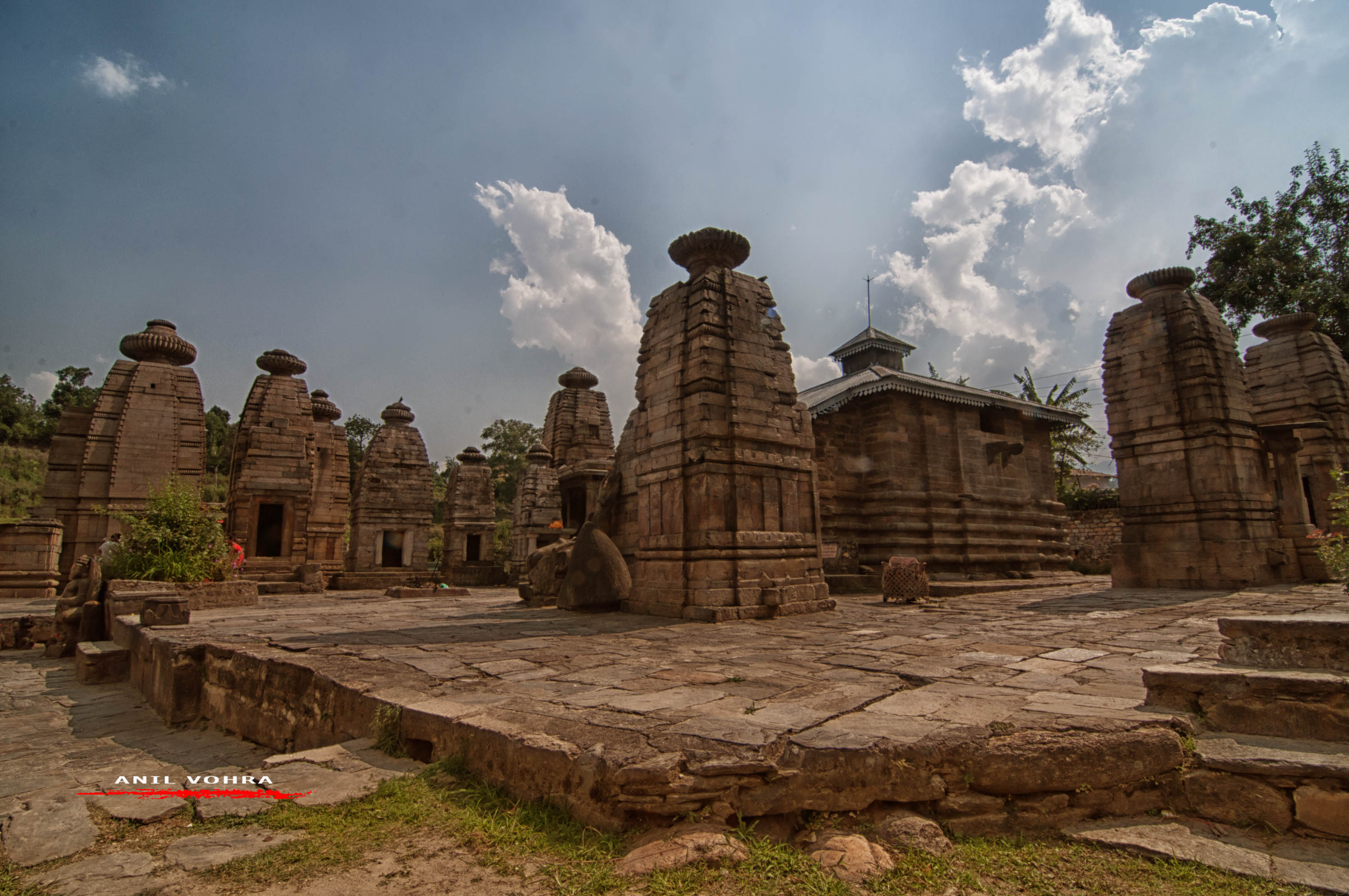 Built around the 8th century A.D. by the legendary Katyuri kings of Kumaun, the Baijnath group of temples are an example of the Indo-Aryan style of architecture. 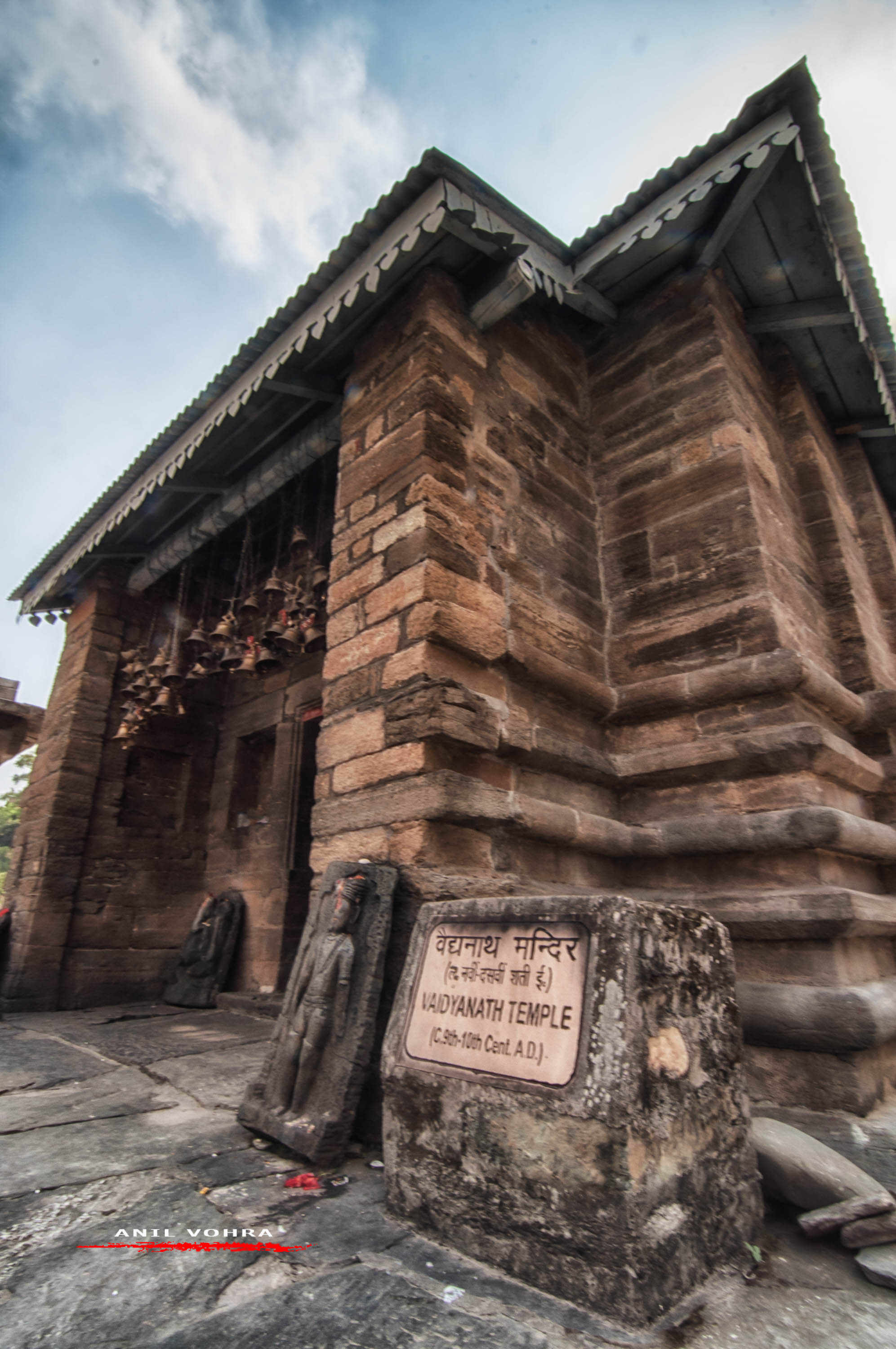 The famous Baijnath Mandir (Lord Shiva) on the bank of the river which is said to have been built by the Kumaon Katyuri king in around 1150 A.D. The temple holds significance because, according to Hindu mythology, Lord Shiva and Parvati were married at the confluence of River Gomati and Garur Ganga. Dedicated to SivaVaidyanatha, the Lord of Physicians, the Baijnath temple is actually a temples’ complex built by the Katyuri kings with the idols of Shiva, Ganesh, Parvati, Chandika, Kuber, Surya and Brahma. Also the town of Baijnath draws its name from the temple. 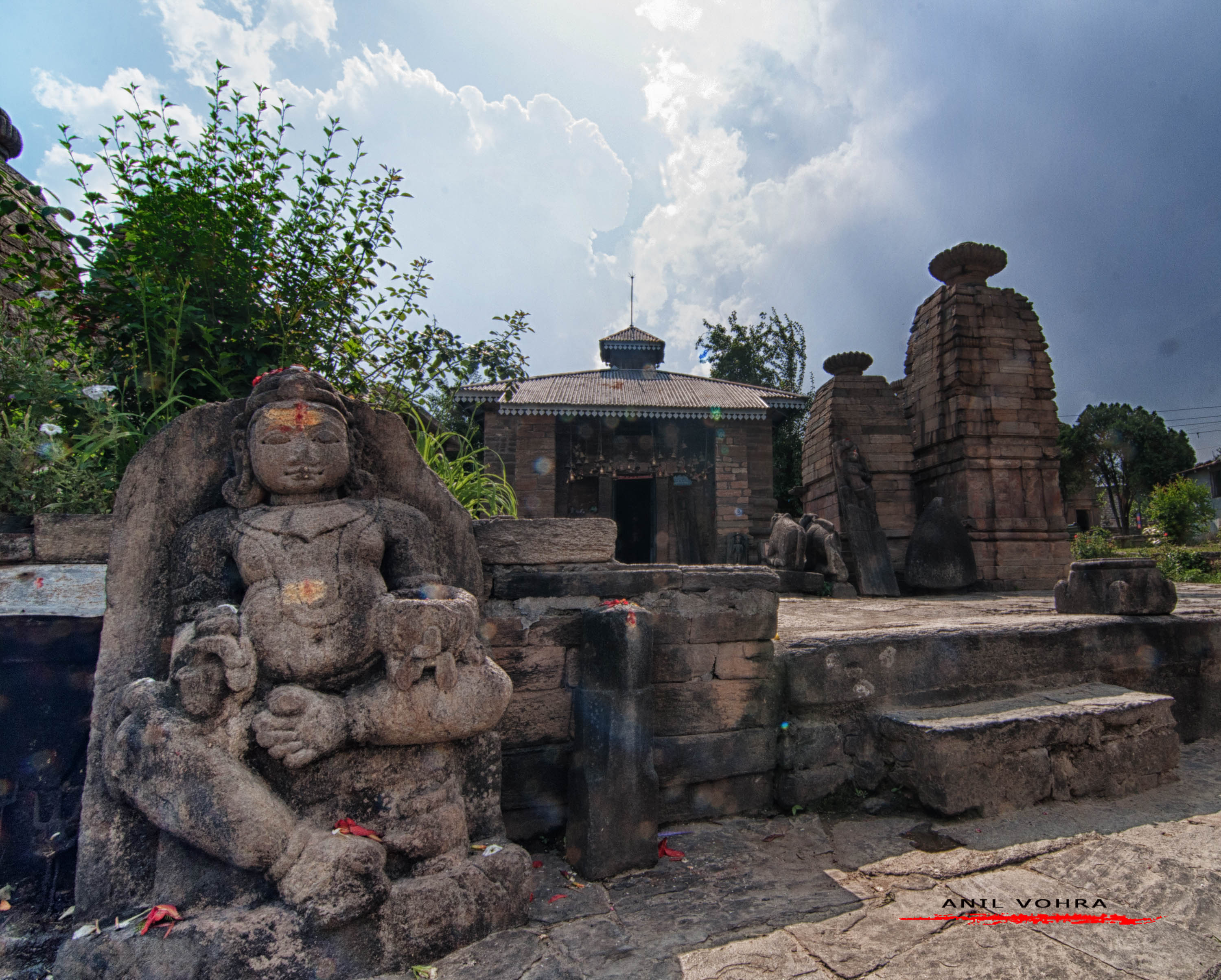 Overlooking the river Gomti, the temple complex is adorned by intricate stone carvings. The lustrous main idol inside the main shrine is of the Goddess Parvati – a true reminder of the Golden Age in medieval India where artisans could so effortlessly breathe life into various stone forms. The temple is approached from the riverside by a flight of steps made of stones constructed by the orders of a Katyuri queen. On the way to the main temple, just below the house of the Mahanta, is the temple of Bamani. Legend goes that the temple was built by a Brahmin woman and dedicated to Lord Shiva. it is believed that it was built in one night by katyuri kings. 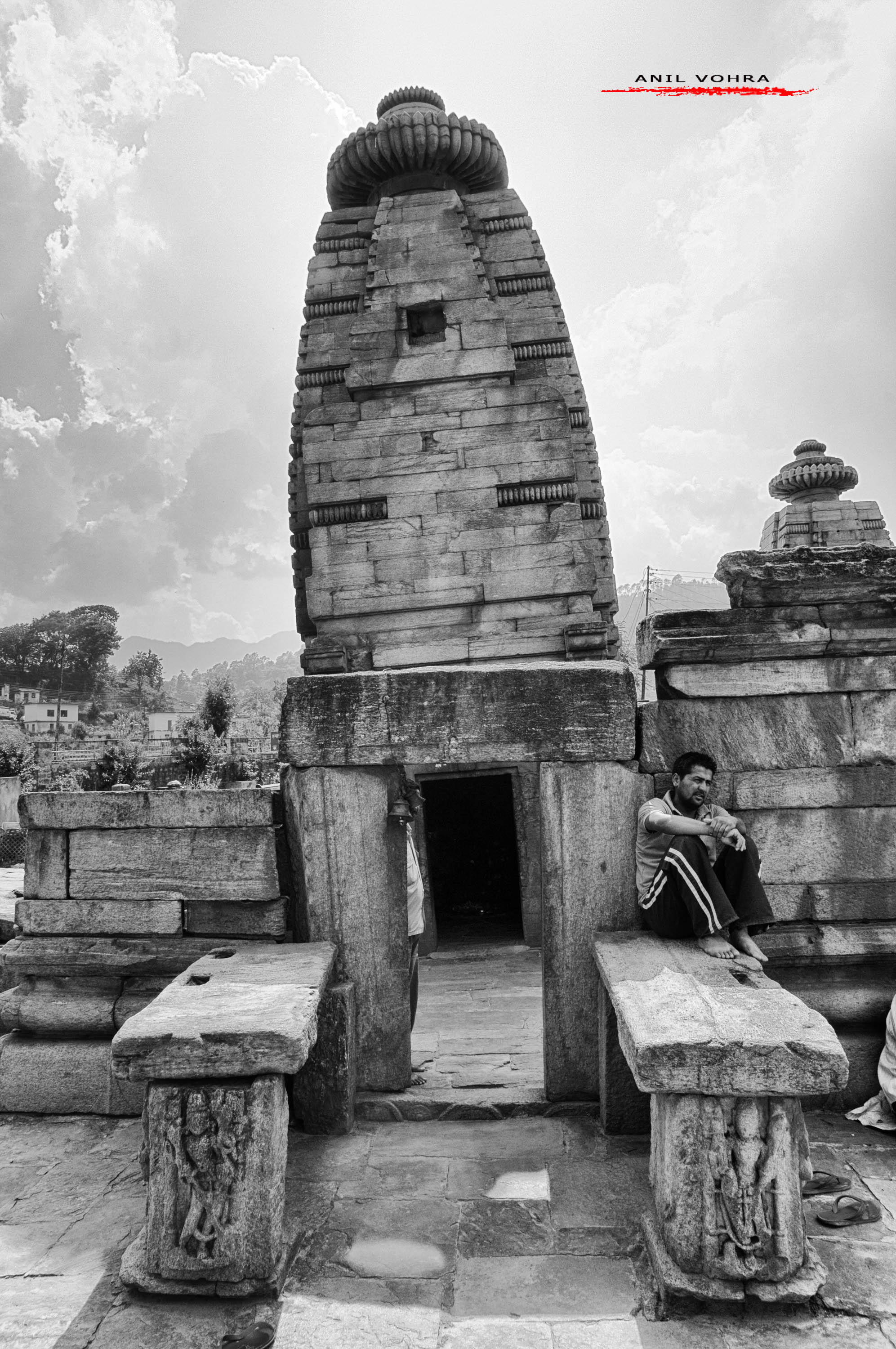 Adjoining the temple complex on the ceremonial steps known as ‘ghats’, you can see schools of the great Himalayan Mahaseer, (the world’s largest carp) surface to feast on handout from priests and worshippers. The largest of these carps can grow upto a meter long and weigh more than 50 kilos!. Fishing is strictly restricted at this site and is a major tourist attraction where you will find tourist offering chana to fishes. 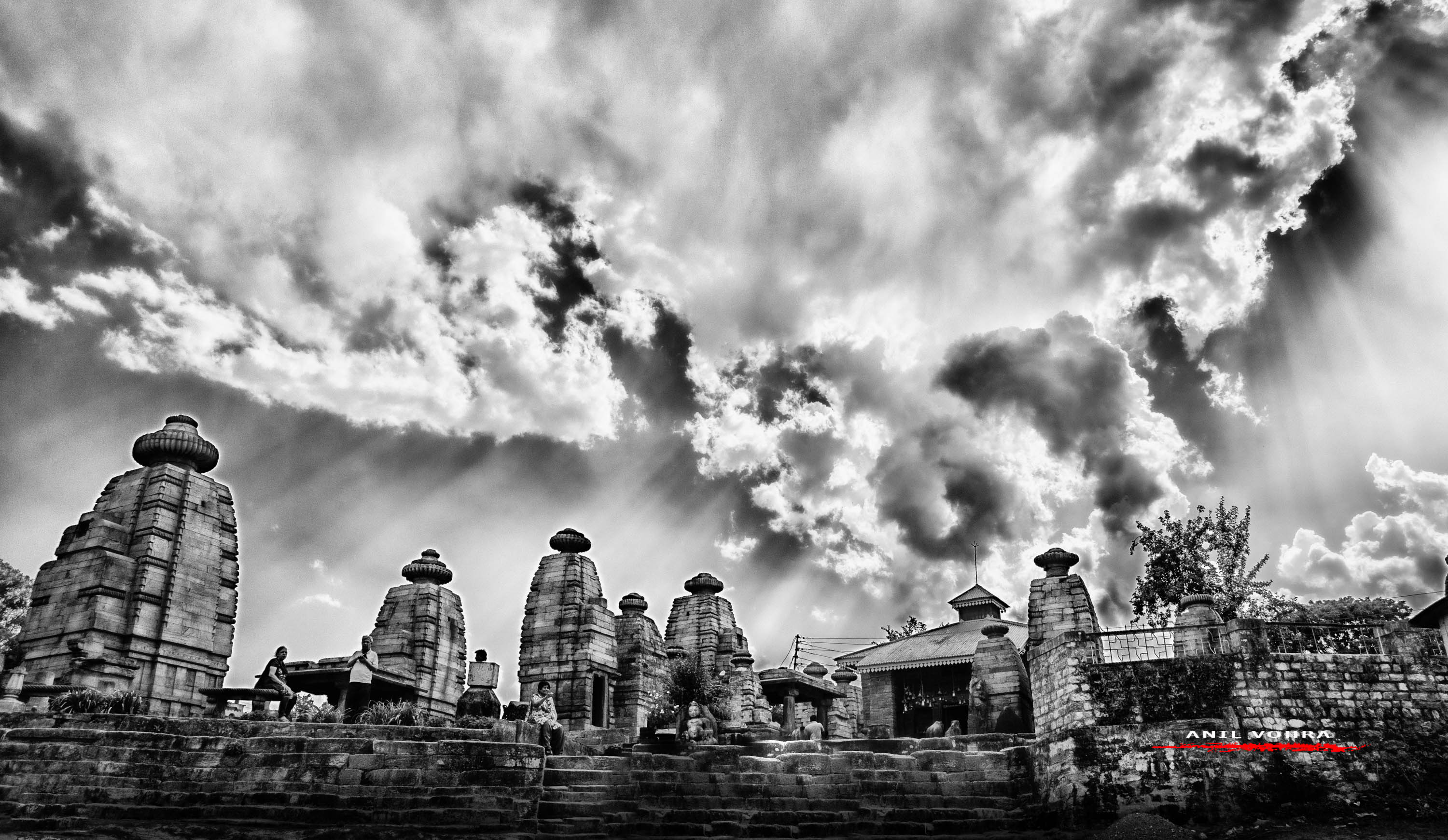 Don’t miss the beautifully built Satyanarayan temple located in the village of Baijnath, just a small walk away from the main temple complex. On a hilltop overlooking the Baijnath valley is the Kot Mandir, a goddess Temple, some 30 minutes uphill walk from Baijnath and also reached by road. Every year on Nanda Ashtami an important local fair takes place here. 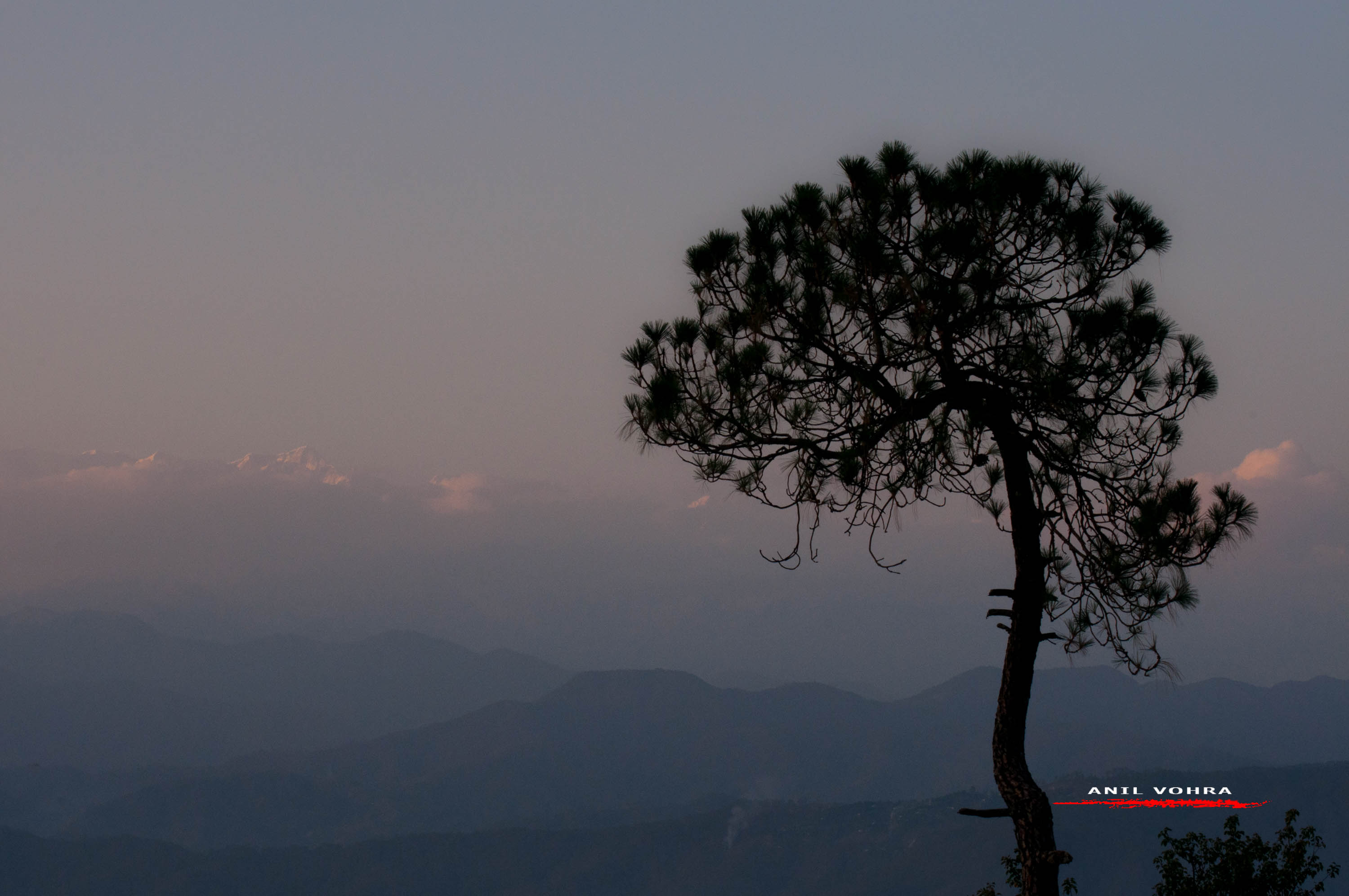