Often described as one of the wonders of the world, the stunning 17th Century white marble Taj Mahal was built by Mughal emperor Shah Jahan as a mausoleum for his beloved wife Mumtaz Mahal, who died in childbirth. Everyone knows it as a monument to love, but could it in fact have been built out of guilt ? Was its construction, a forlorn lover’s  unjustified splurge ? what did the creators and artisans lose ?

There is more to Taj than what meets the eye.. 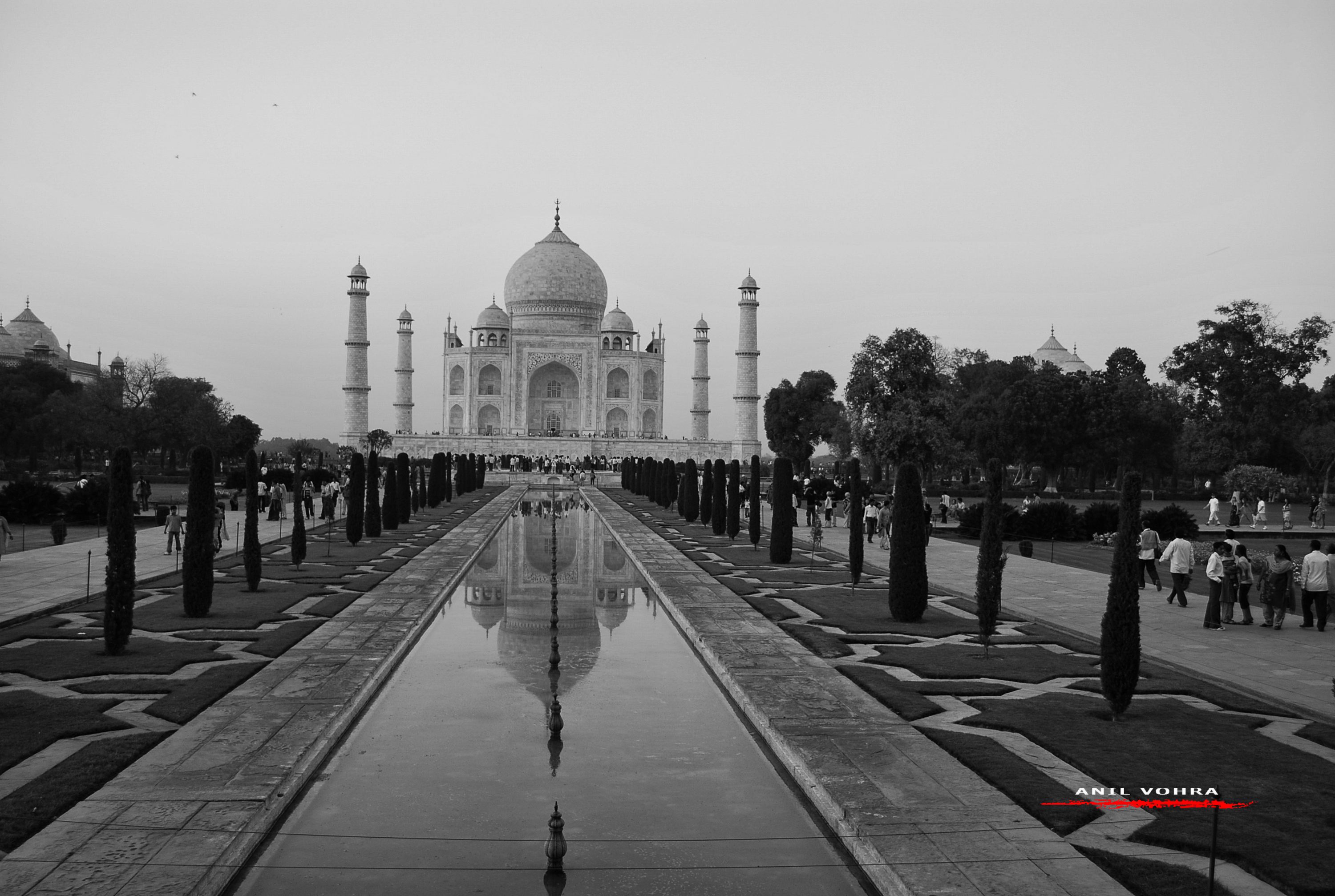 Fifty shades of Mumtaz – Mumtaz was Shah Jahan’s third and favourite wife and their love story is legendary. It is generally believed that she was a beautiful and devoted wife who was content to have lots of children with her husband – she died giving birth to their 14th child. But there was another side to her that’s not well-known – that she was not at all the beautiful-dutiful wife. She was a very good chess player, far better than Shah Jahan, and that she was ambitious and ruthless.

Historians agree that imperial women in the Mughal period exercised significant political authority, times when and places where the fight for political power was often ugly and bloody. Mumtaz wielded considerable political power and influence and there are plenty of historical documents confirming her involvement in administrative matters and government orders. Mumtaz was a devoted wife who was a guide and adviser to her husband, but at the same time with a mind of her own. She was a far-sighted political thinker, an astute strategist and schemer, and the woman behind as well as ahead of her man. Not substantiated by facts but could it be that Mumtaz was nudged to deliver and die as she was considered a power threat ? 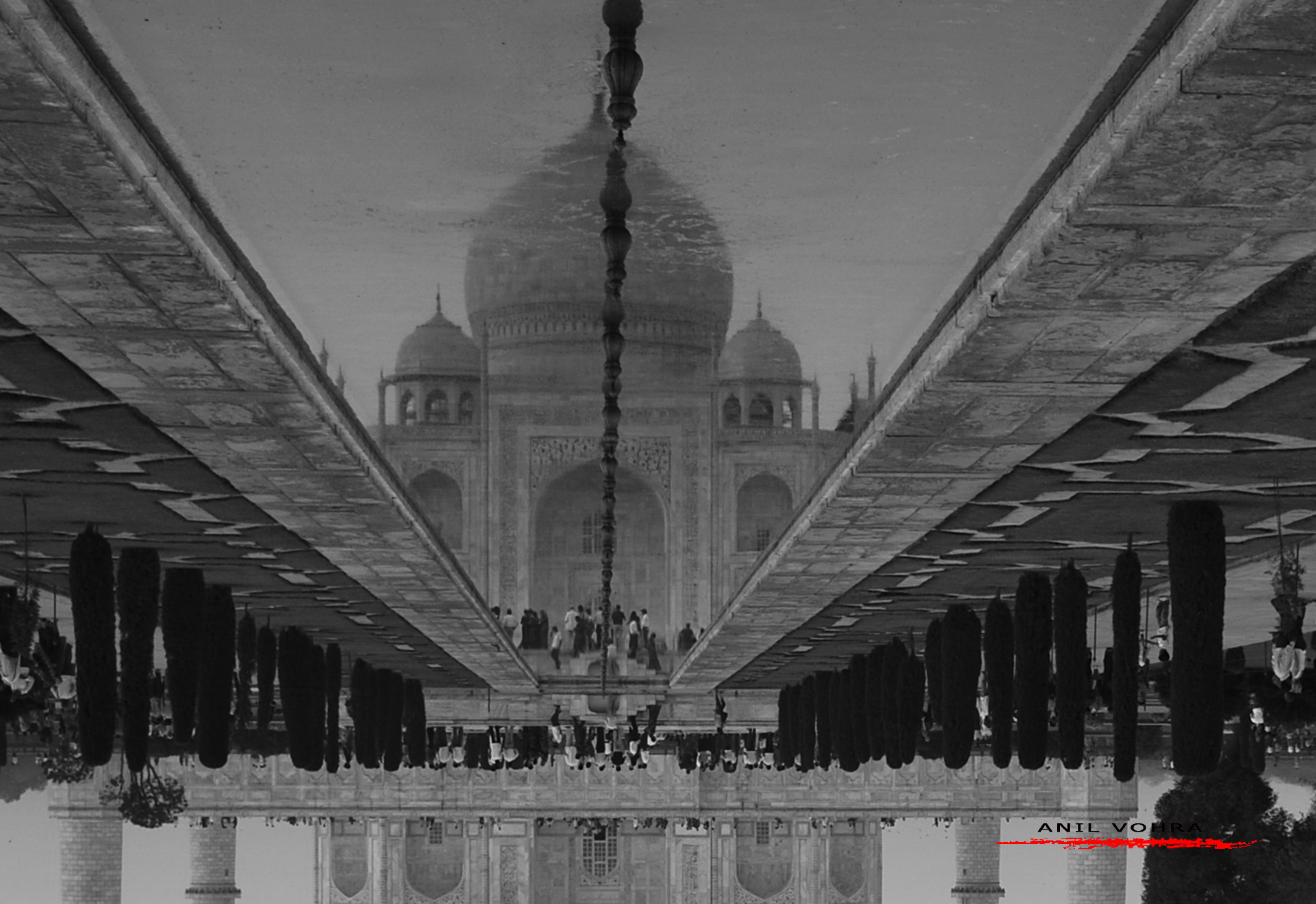 The real cost and price paid  – When Mahal died in childbirth the Mughal emperor was so distraught that he stopped a battle he was midway through fighting and poured all his energies into creating a fitting tomb. Begun in 1632, the Taj Mahal complex is believed to have been completed in its entirety in 1653 at a cost estimated at the time to be around 32 million rupees, which in 2015 would be approximately 52.8 billion rupees (US$827 million). Even when finished, its upkeep required the revenue from 30 villages. This was considered splurge of public funds, which left his sibling and successors unhappy.

Taj took 20,000 artisans under the guidance of a board of architects led by the court architect to the emperor. According to one gruesome (myth ?) story, Shah Jahan had his minions cut off the hands of the Taj Mahal’s architect and his workers after the structure was completed, ensuring they would never build another of its kind.

Shah Jahan himself paid a high price for gaining a form of immortality for his beloved wife because his grief so distracted him from the affairs of state that eventually he fell ill and was deposed and imprisoned by his son. Confined to the Agra Fort in the solitude and grief of an old powerless emperor who was once powerful emperor transformed to penury in his last day and the longing of a lover to be united with his beloved.

Shah Jahan began to built his own tomb on the other side of the river, but the war with his sons interrupted his plan. Shah Jahan was put under house arrest by his own son and successor by force, Aurangzeb. The latter did not agree with his father on most issues and was particularly opposed to him building a replica of the white Taj in black as his own mausoleum. 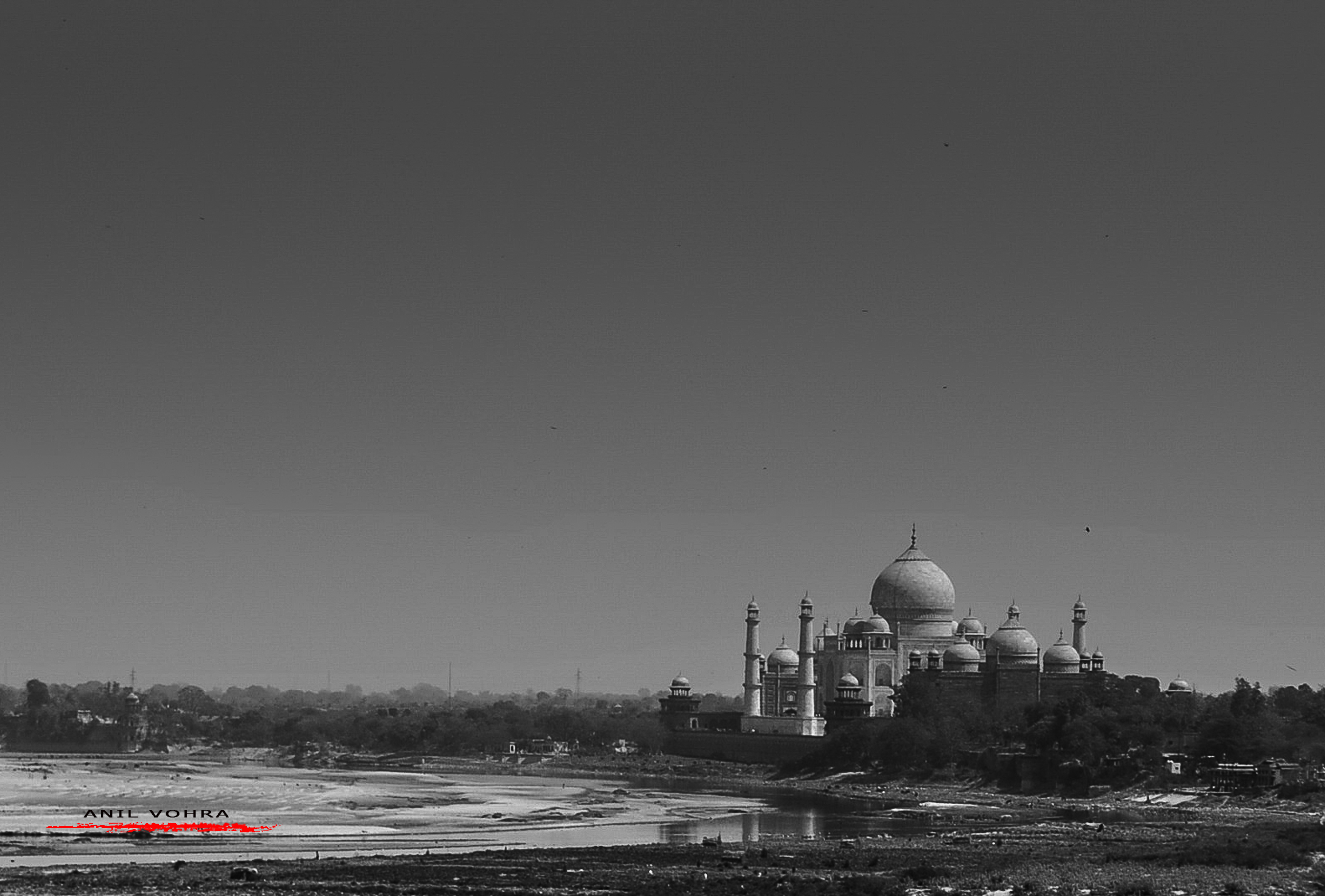 A case study in maternal mortality – The Taj Mahal, a wonder of the world and world heritage site, is a magnificent specimen of Mughal architecture. Most people know the Taj Mahal, a mausoleum in Agra, India, as a monument of love symbolizing the eternal love of a Mughal emperor Shah Jahan towards his wife Mumtaz. However, not many are aware that the Taj Mahal also tells the story of maternal death and, by extension, a host of issues surrounding it that is emblematic of reproductive health in India. Mumtaz died at young age of 39 years due to postpartum haemorrhage and from complications related to repeated childbirth. These were preventable causes of maternal mortality, which are still common in India today. Despite great advances in medicines and technology in the last 382 years since then, many women in India still suffer the fate of Mumtaz (maternal death). The maternal mortality ratio in India is 212, one of the highest in Asia, and which has remained stubbornly high for years. 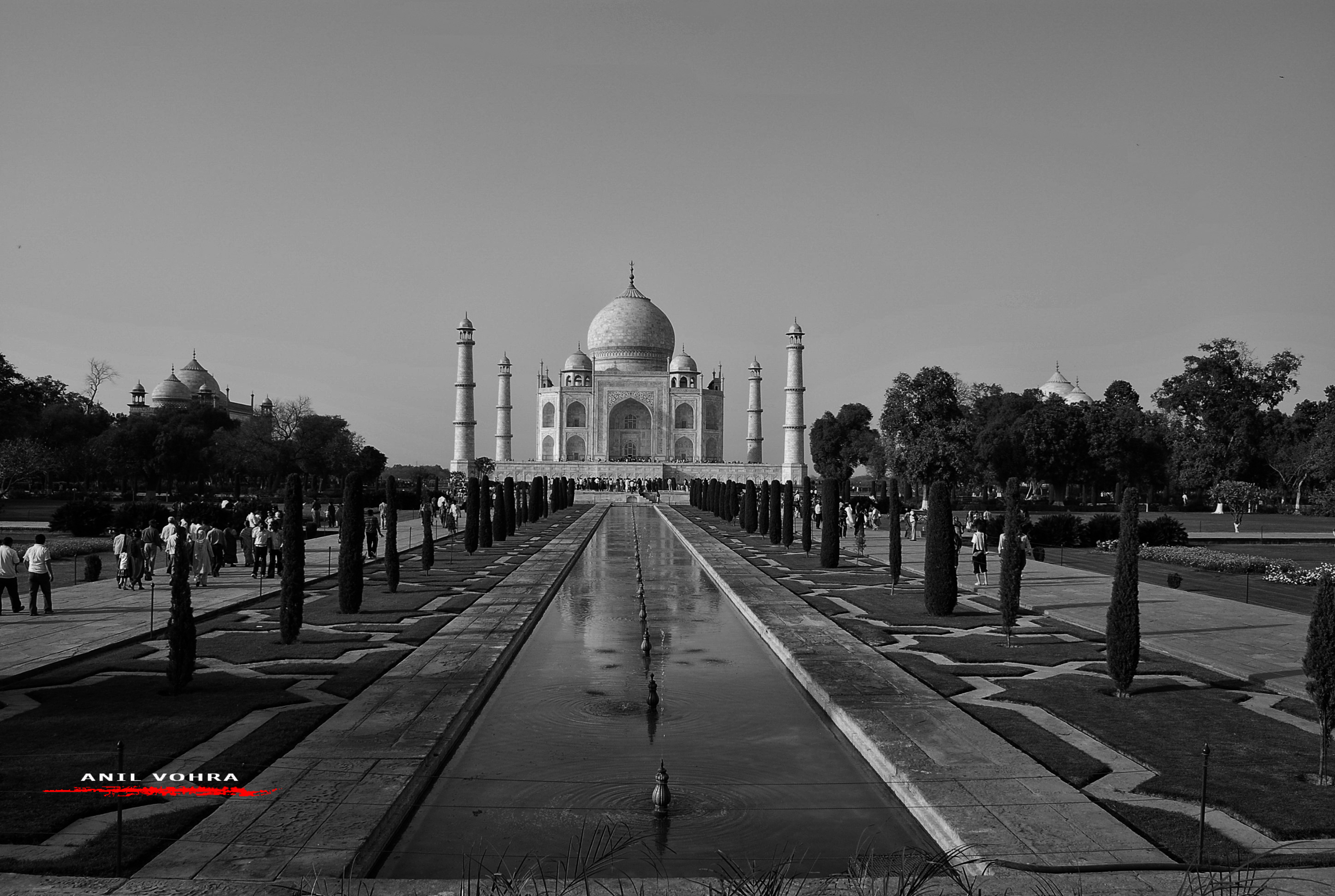 The Taj is dying – For at least 20 years, scientific reports have warned that pollution resulting from India’s economic growth is eating away at the Taj’s pure white marble quarried from nearby Makrana. The pollution has been turning the Taj Mahal yellow.

The air in this place contains serious levels of sulphur and nitrogen oxides. This is due to the large number of power plants and industries set up around this area. All these led to acid rain. Acid rain reacted with the marble (calcium carbonate) of Taj Mahal. This caused damage to this wonderful structure, which had attracted many people from different parts of the world.

To help control the pollution, the Indian government has set up the Taj Trapezium Zone (TTZ), a 10,400-square-kilometre (4,000 sq mi) area around the monument where strict emissions standards are in place. Since diesel and petrol vehicle are not permitted in the vicinity of Taj Mahal area, only environmental friendly vehicles like battery car, camel carts and horse carts, rickshaws and other pollution-free vehicles can be used to reach Taj. But is that enough ? 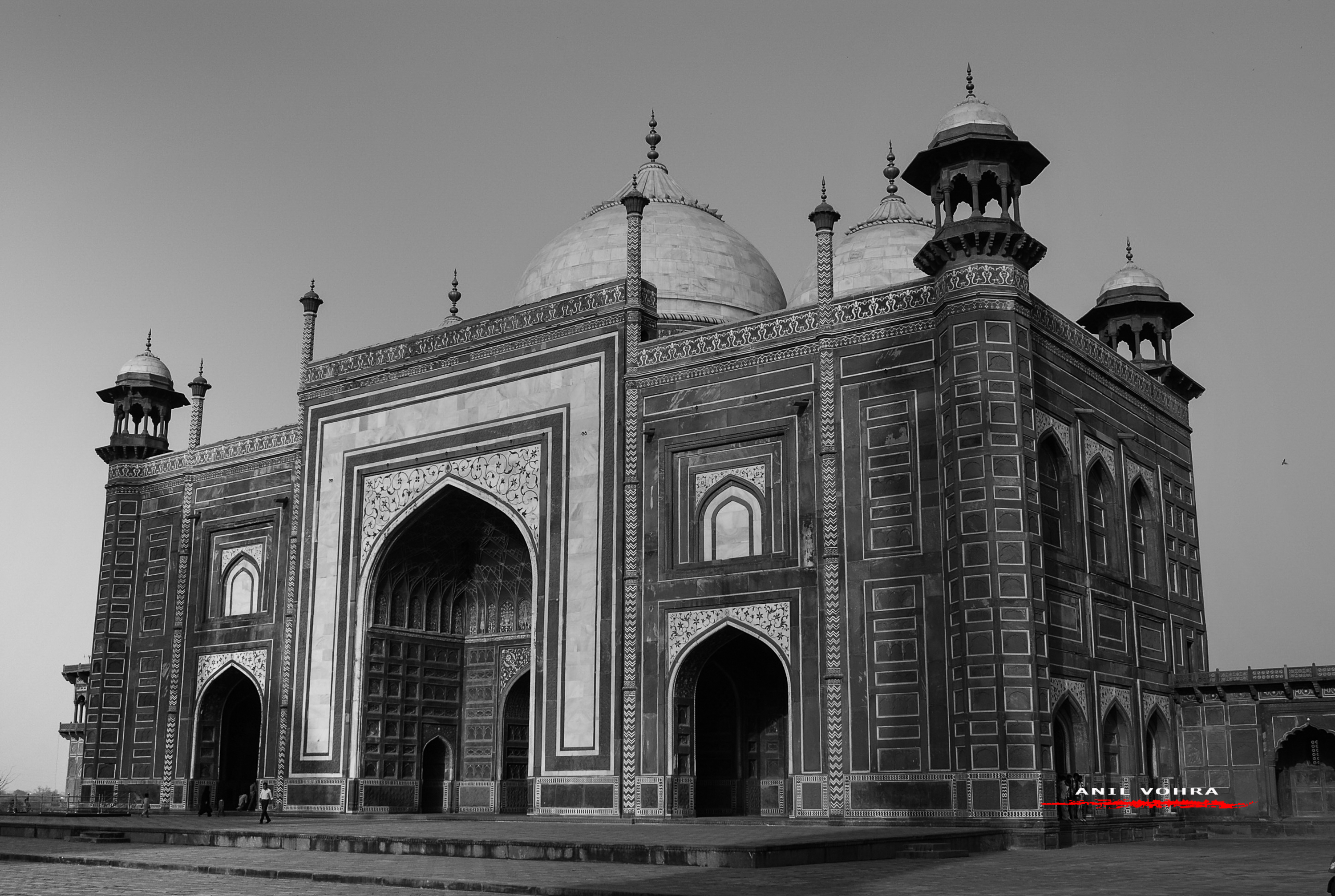 If all that was heavy, here something light to leave you with

3 thoughts on “The Black and White of Taj”