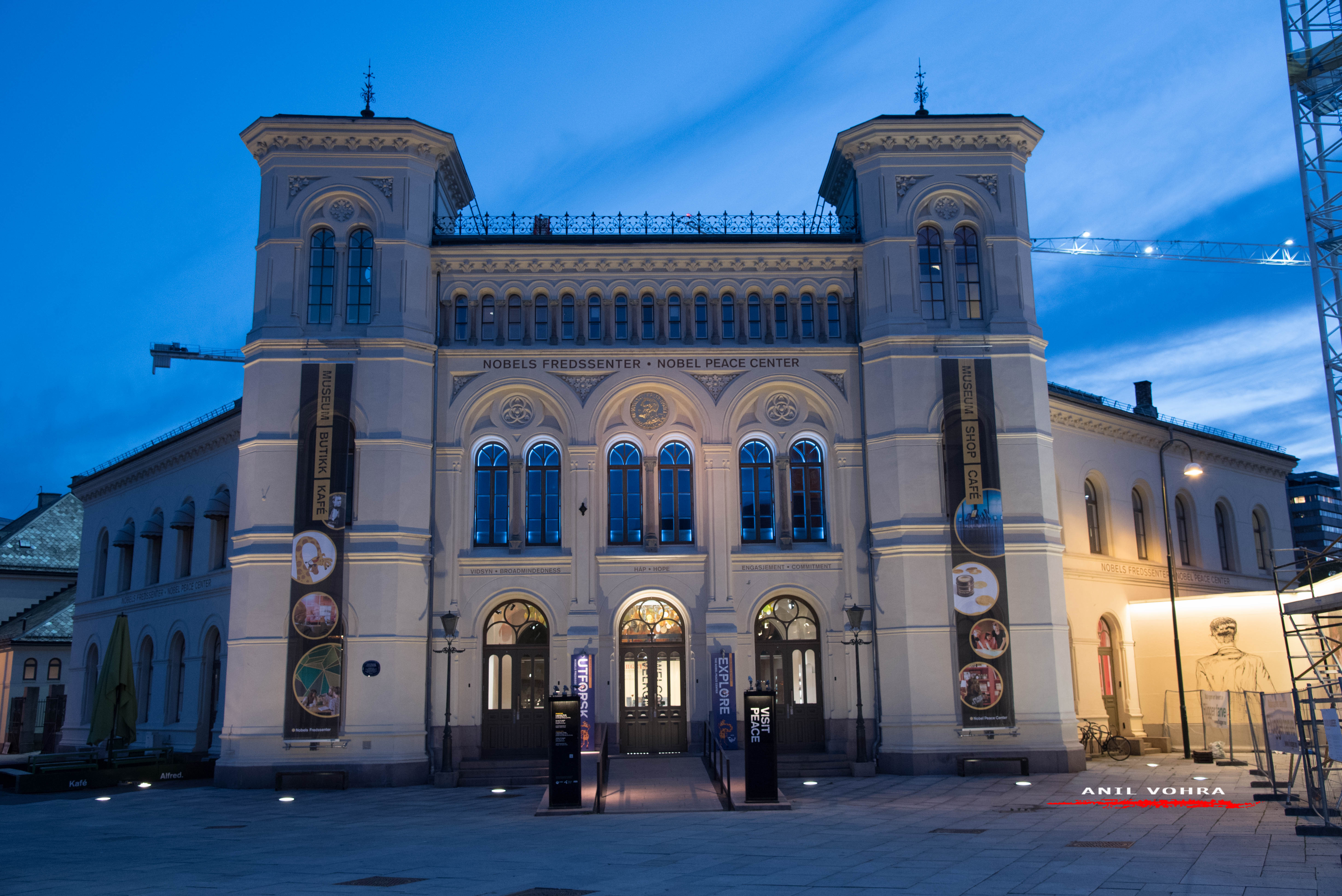 Opened in the heart of Oslo, Norway in 2005, the Nobel Peace Center is where you can experience and learn about the various Nobel Peace Prize Laureates and their activities as well as the remarkable history of Alfred Nobel. In addition, it serves as voice and meeting place where exhibits, discussions and reflections related to war, peace and conflict resolution is in focus. The Center combines exhibits and films with digital communication and interactive installations, and has already received attention for its modern design and use of state of the art technology. The guided tours can be booked and are the best way to explore the place. 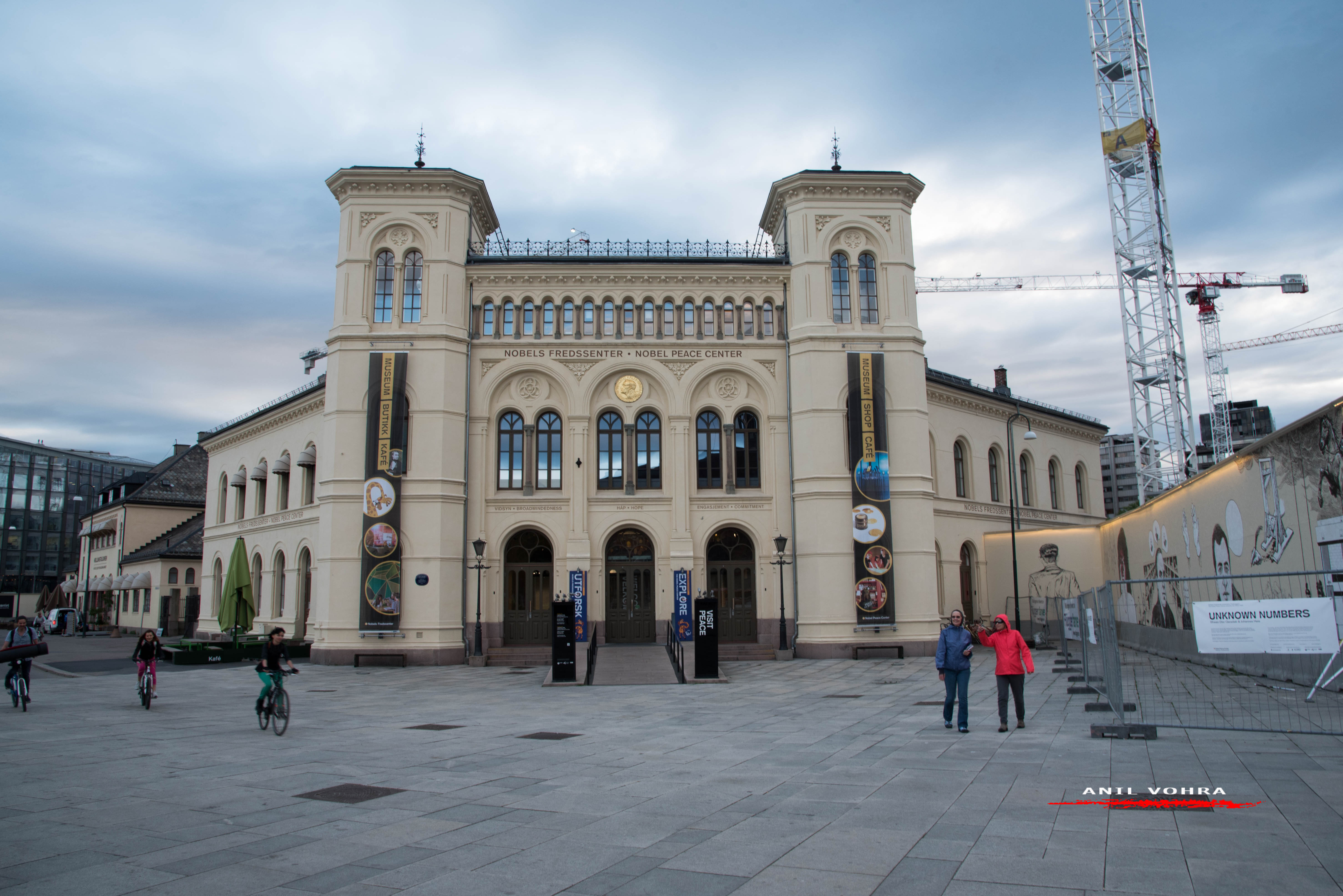 The Nobel Peace Center has a museum shop offering a selection of books and products reflecting the exhibitions and topics relating to the Peace Prizes. At the café Alfred, sit down and relax with a cup of coffee, delicious pastries or something good to drink. 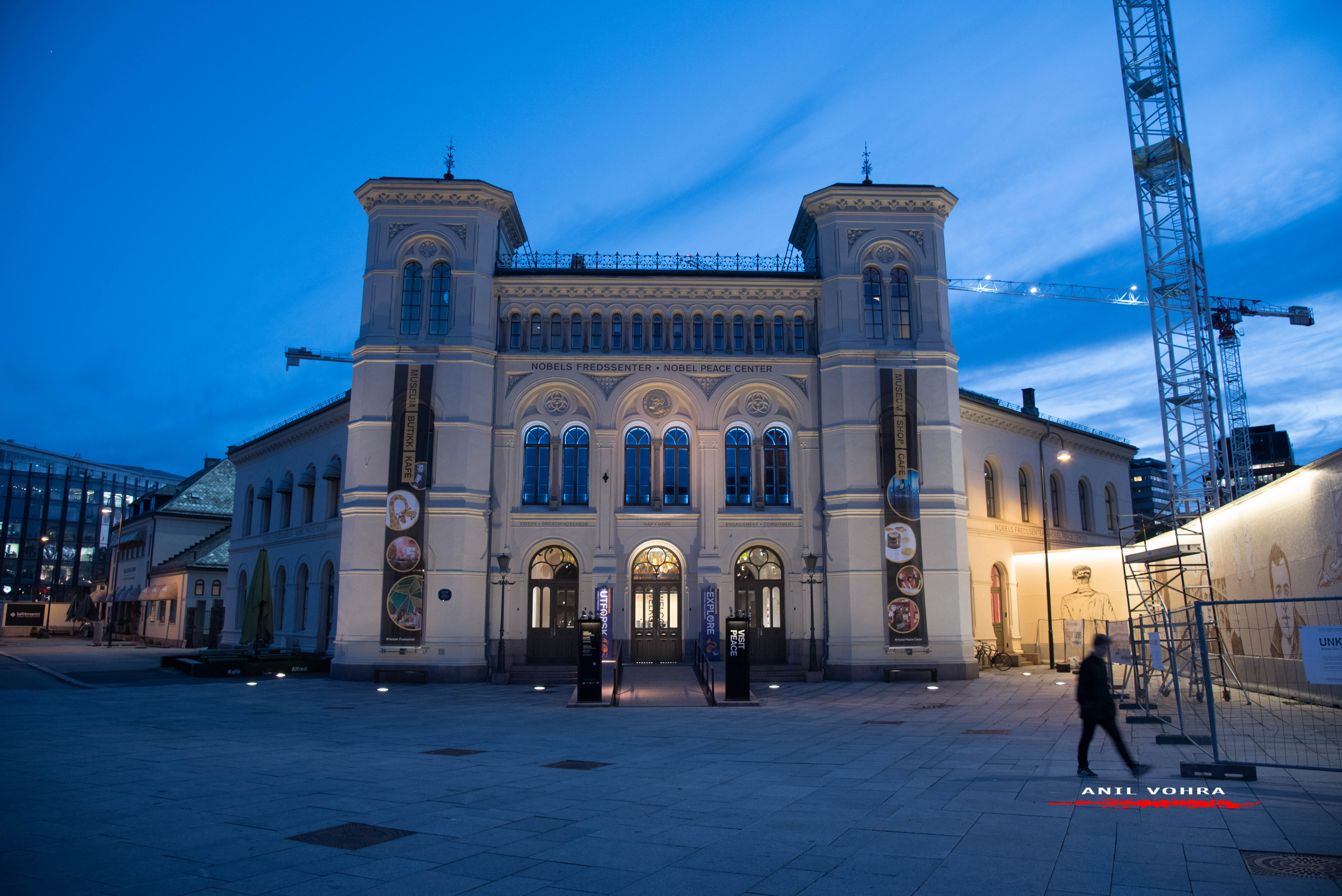 The British architect David Adjaye, the American designer David Small and a number of other artists who have murals on world events that have earned the Noble Peace award  have contributed to making the Center an exciting new reason to visit Oslo. The shopping areas at Aker Brugge are across the street at Radhusplassen. 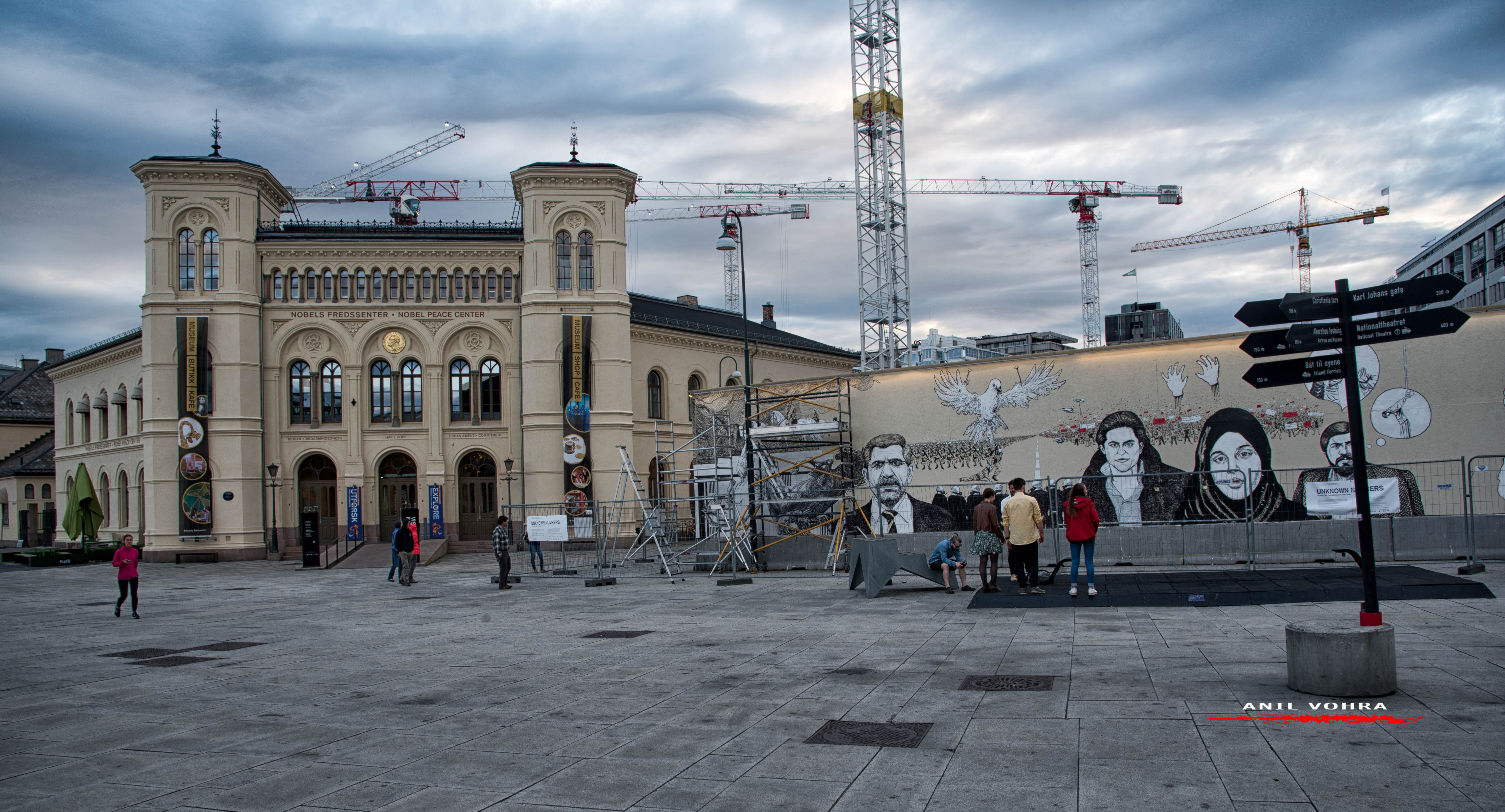 One thought on “Noble Peace Center”