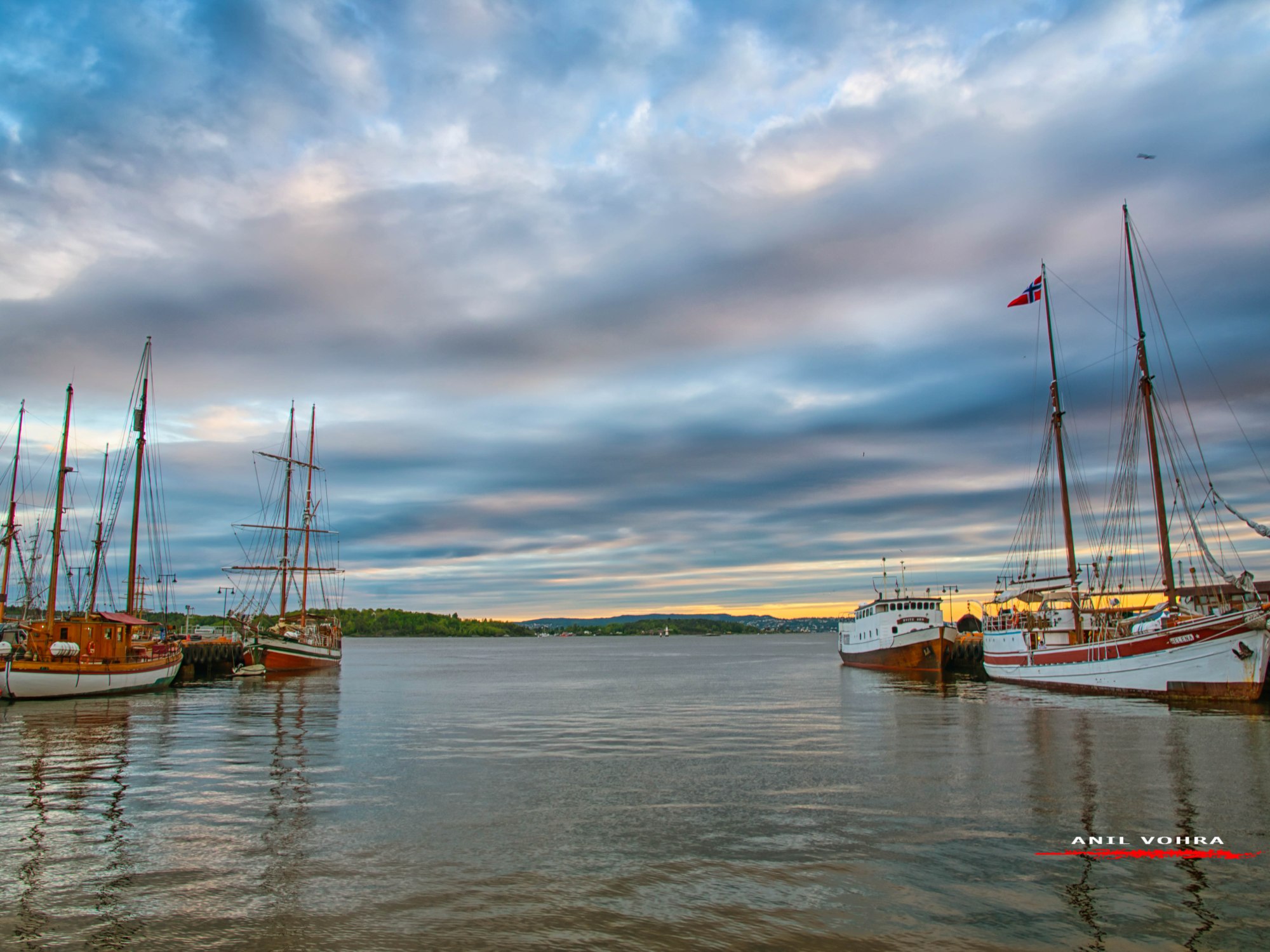 Oslo is beautifully situated at the head of the OsloFjord (Oslofjorden in Norwegian, Oslo Fjord in English ) and is surrounded by forested hills. 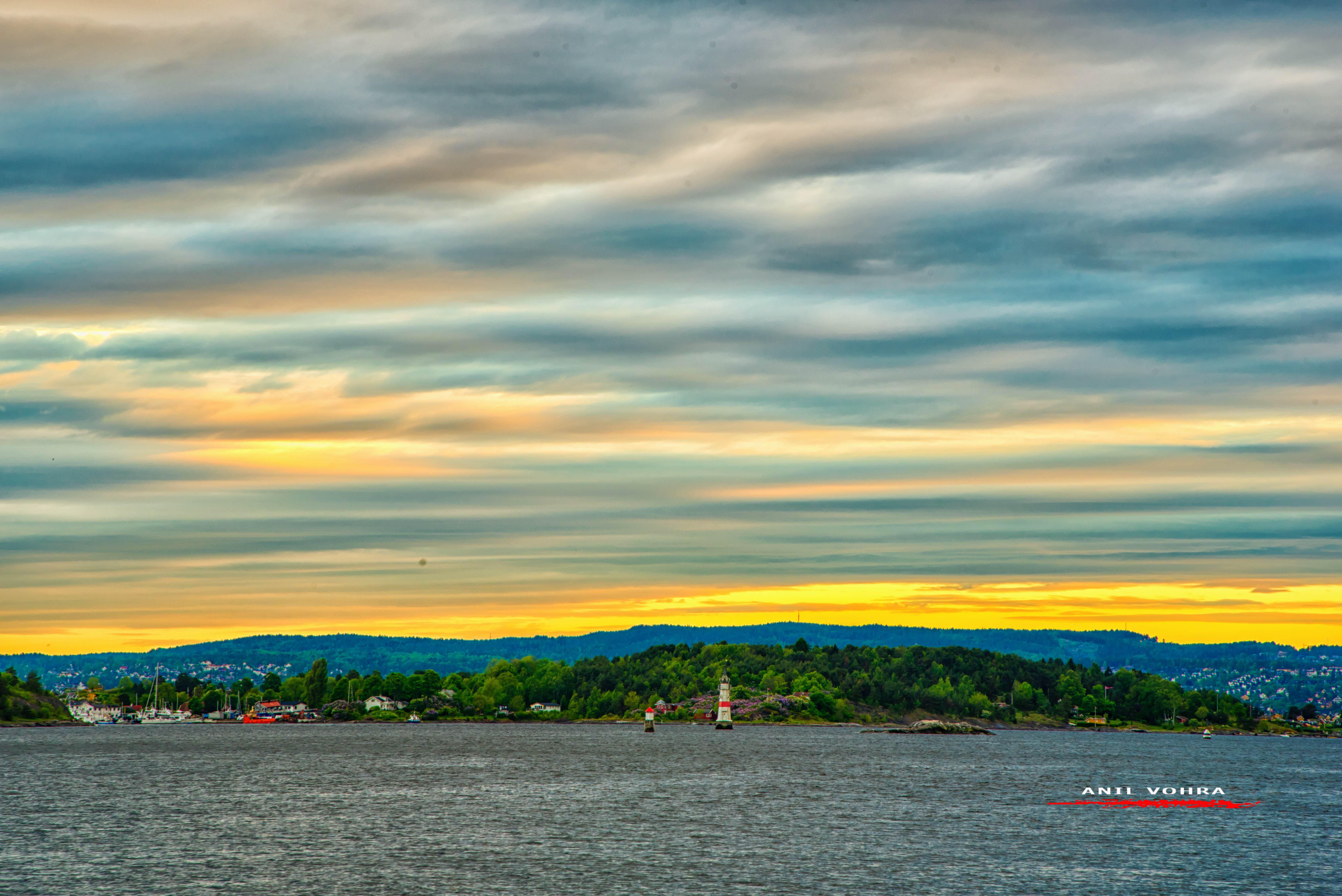 The Oslofjord  is actually  an inlet in the south-east of Norway, stretching south of Oslo.  The Oslofjord is not a fjord in the geological sense – in Norwegian the term “fjord” can refer to a wide range of waterways. 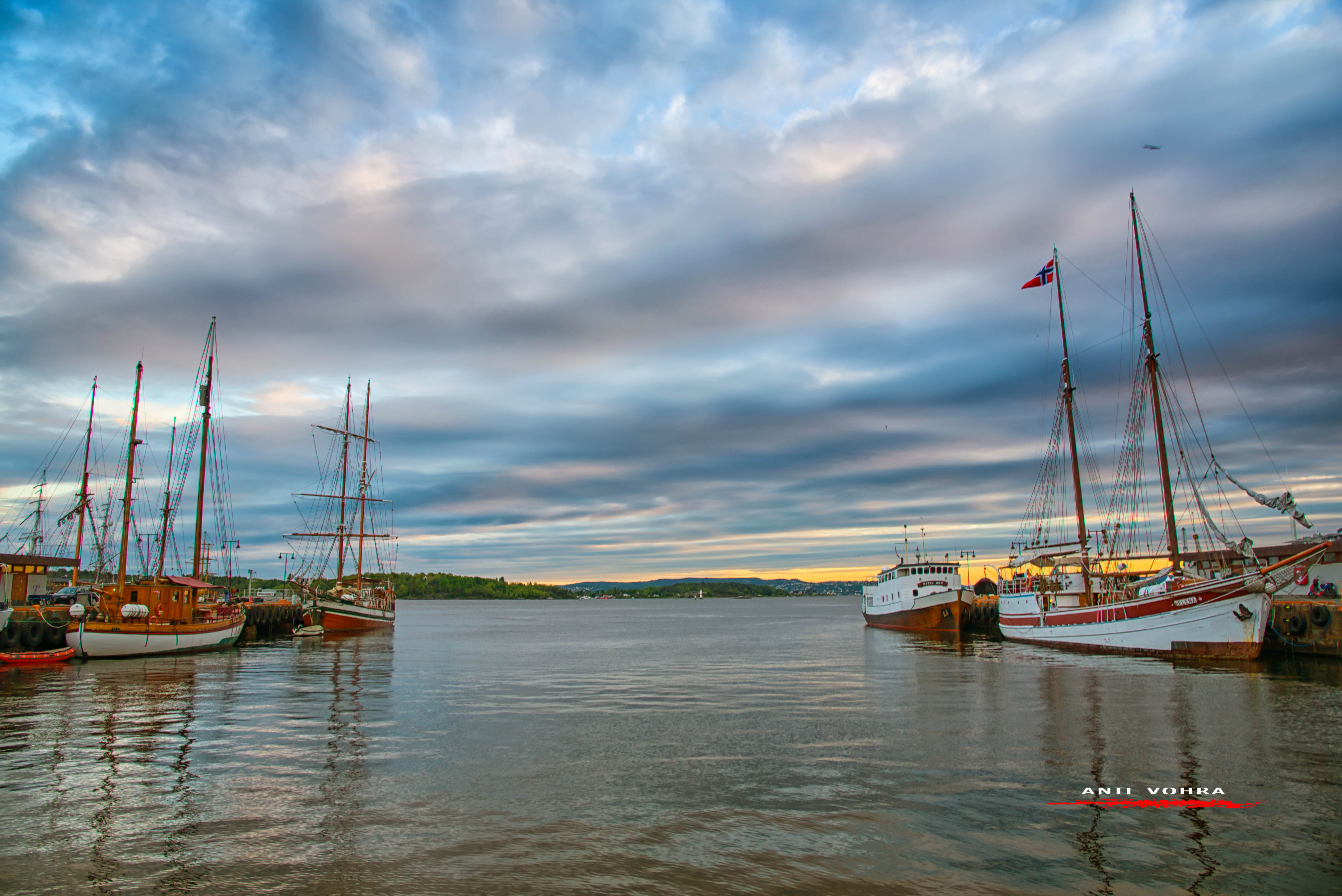 Oslo a stunning city, and the best way to appreciate its beauty is obviously on a relaxing sightseeing cruise in the evening which takes you on a trip around the city’s famous tourist spots making you much the shrimp snacks and live music/commentary. But if you are not in for it, then still there is so much more just sipping on a drink on one of the cafes lined near the fjord harbour. 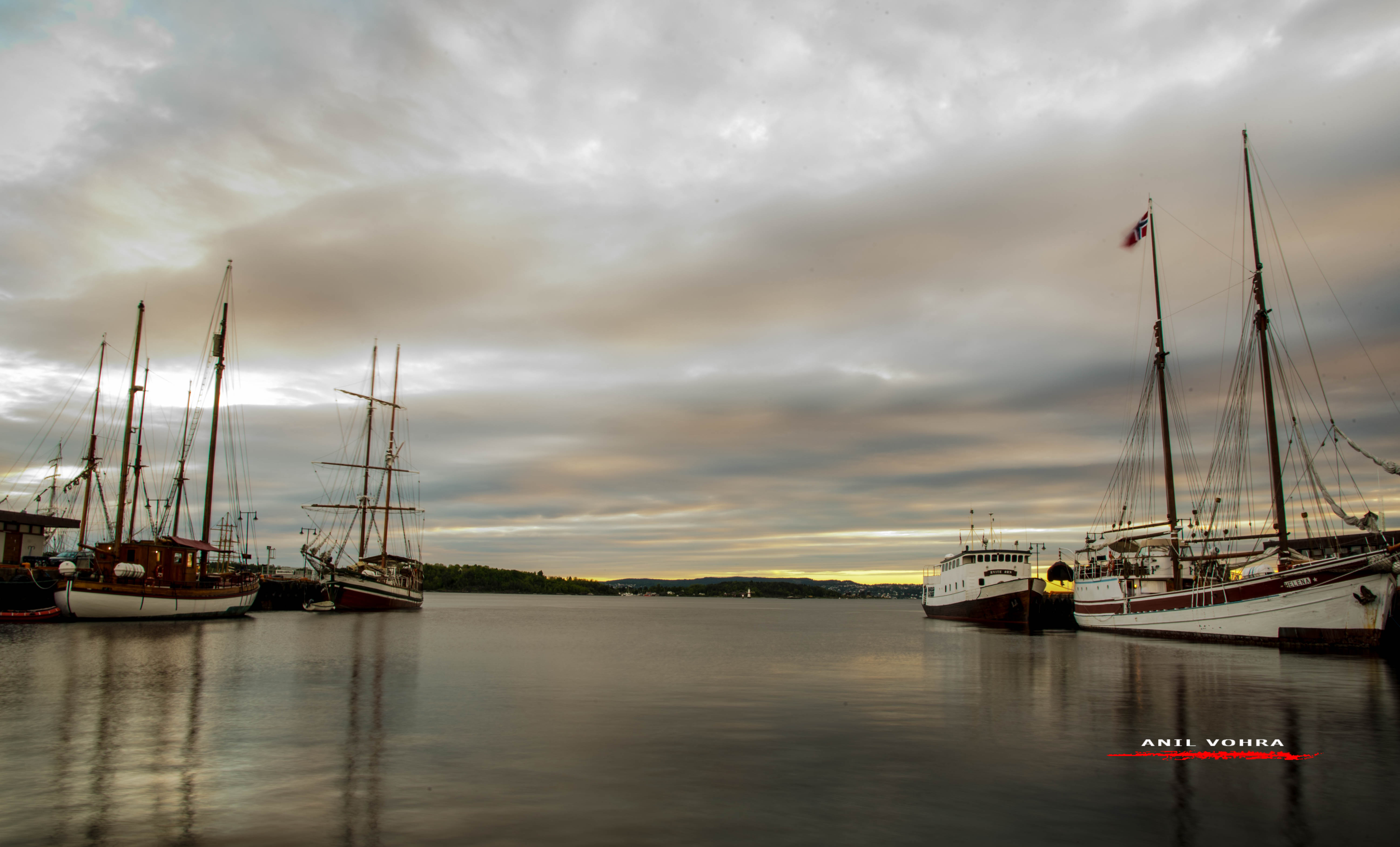 Modern cruises and traditional wooden sailboat are common to see along Oslo’s waterfront sights. In the summer there are boats of all sizes on the fjord, and it is possible to go kayaking, canoeing, fishing, and sailing 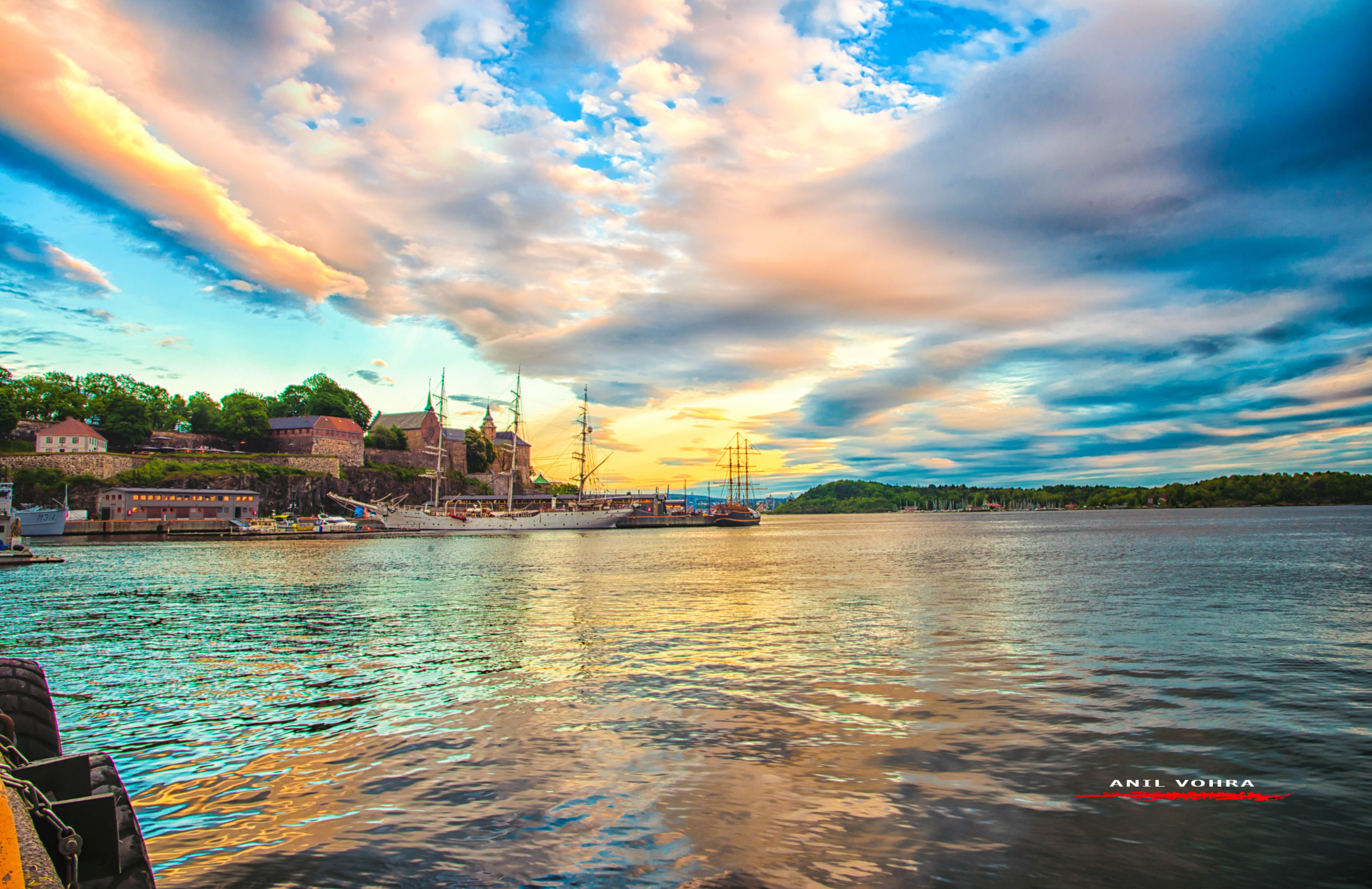 The broad sweep of the Oslofjord lies below, with wooden planed cruise boarding bridges, land and sky meeting over the horizon where blue mets blue and takes everyone in a blue world with natural hills and forest curving into the distance. 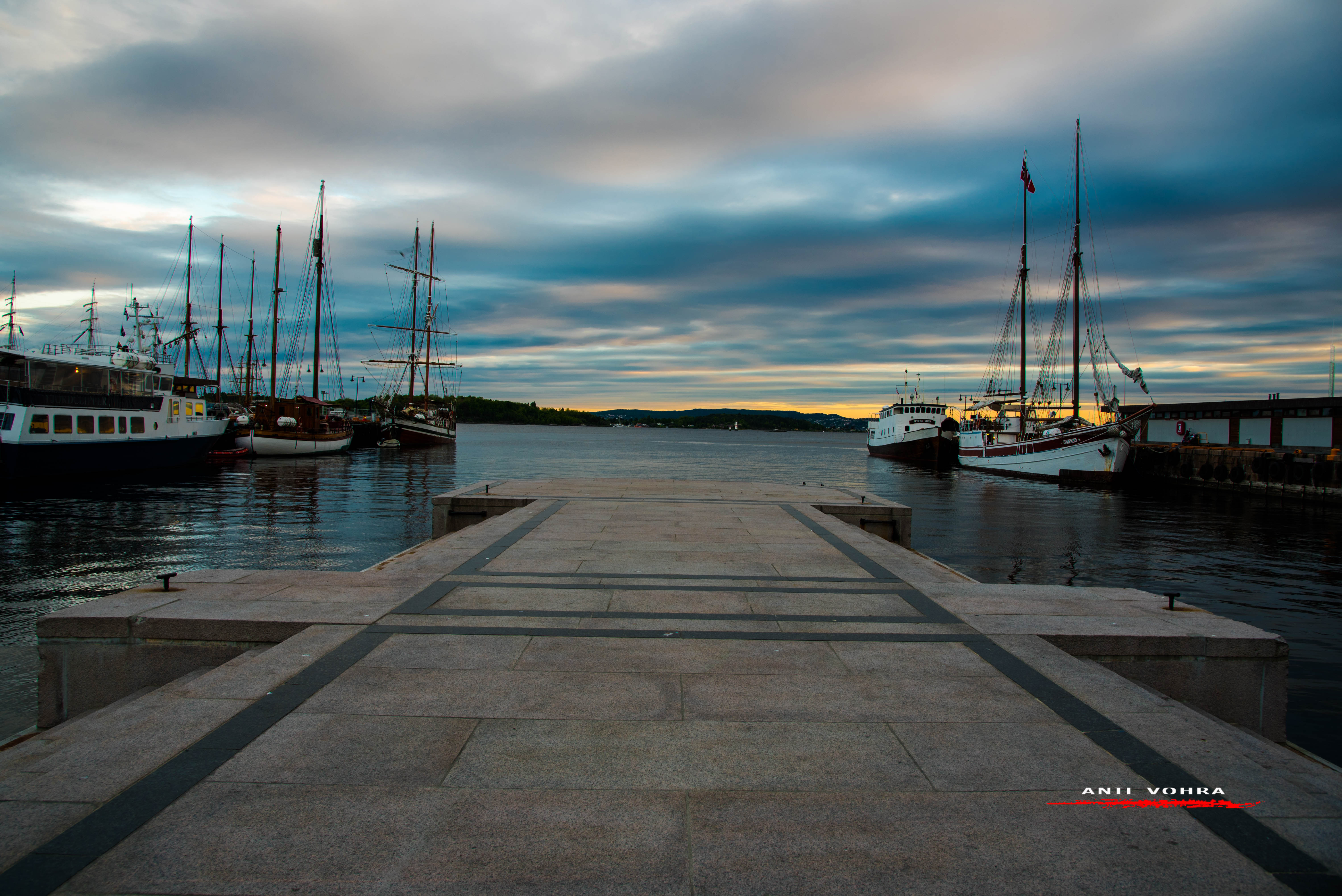 The oldest settlements in the area surrounding the Oslofjord date from the Stone Age and the Bronze Age. It was here on the eastern and western shores that three of the best preserved Viking ships were unearthed.

One thought on “OsloFjord”