Acclaimed as “the best known, the most visited, the most written about, the most sung about, the most parodied work of art in the world“, The Mona Lisa is a half-length portrait of a sitting woman by the the most famous Italian artist Leonardo da Vinci. 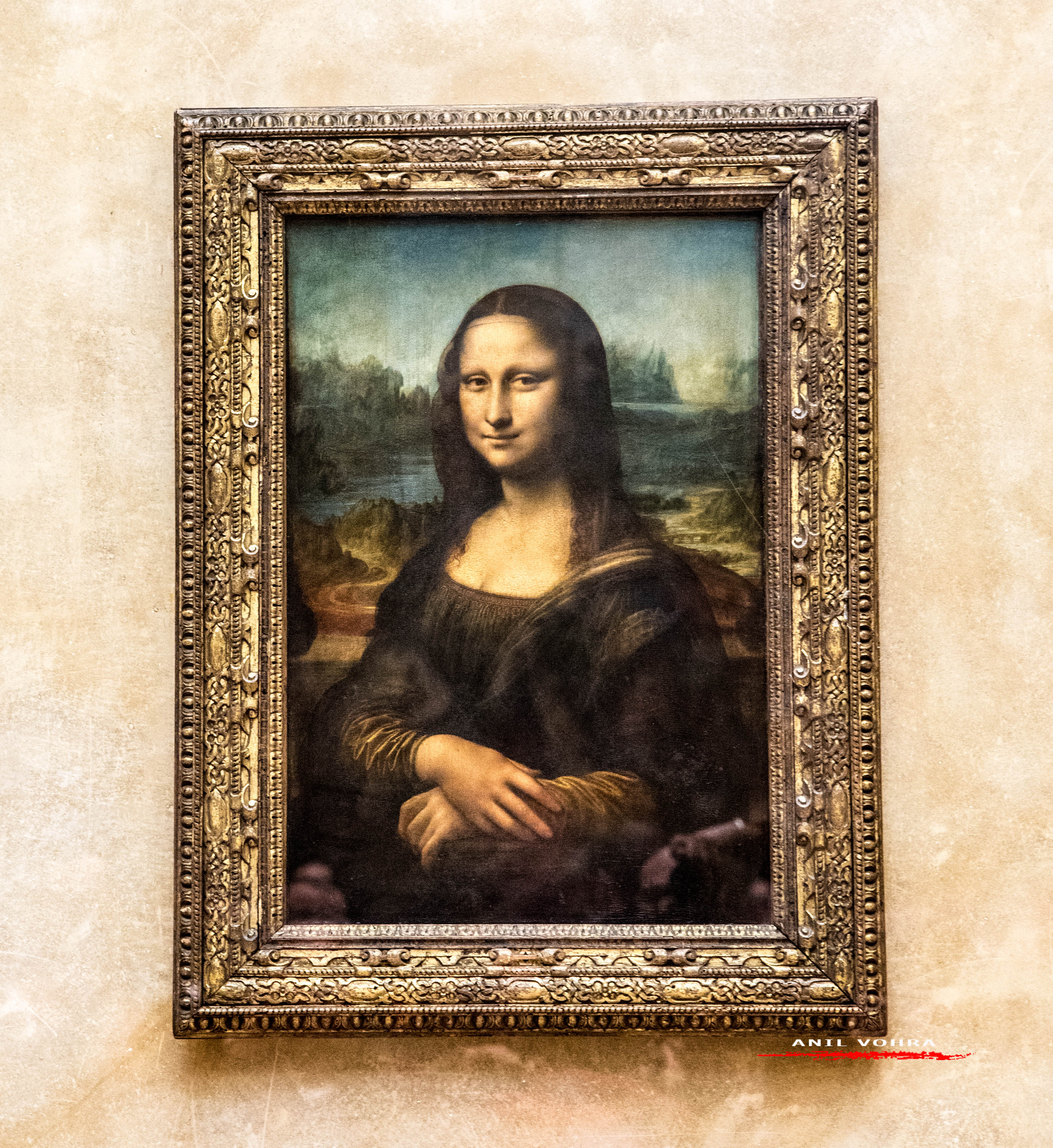 The painting, thought to be a portrait of Lisa Gherardini, the wife of wealthy Florentine silk merchant Francesco del Giocondo, is in oil on a white Lombardy poplar panel, and is believed to have been painted between 1503 and 1506. Leonardo may have continued working on it as late as 1517. It was acquired by King Francis I of France and is now the property of the French Republic, on permanent display at the Louvre Museum in Paris since 1797. 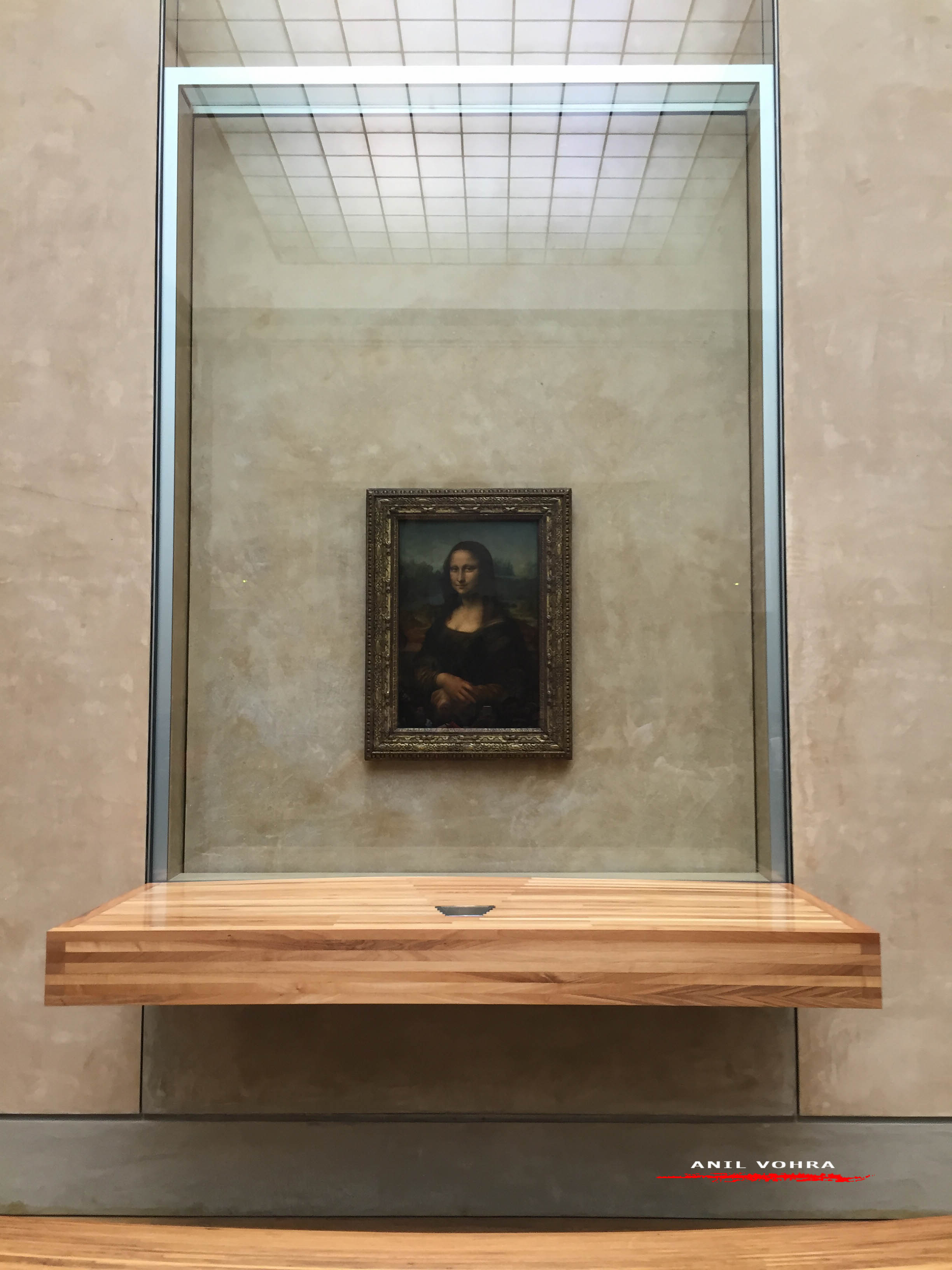 The painting is thought to have been commissioned for the new home of Lisa and Francesco, and to celebrate the birth of their second son, Andrea. The Italian name for the painting, La Gioconda, means “jocund” (“happy” or “jovial”) or, literally, “the jocund one”, a pun on the feminine form of Lisa’s married name, “Gioconda”. In French, the title La Joconde has the same meaning. The title of the painting, which is known in English as Mona Lisa, comes from Mona in Italian, a polite form of address originating as ma donna – similar to Ma’am, Madam, or my lady in English. This became madonna, and its contraction mona. The model’s name was , Lisa del Giocondo. Hence Mona Lisa 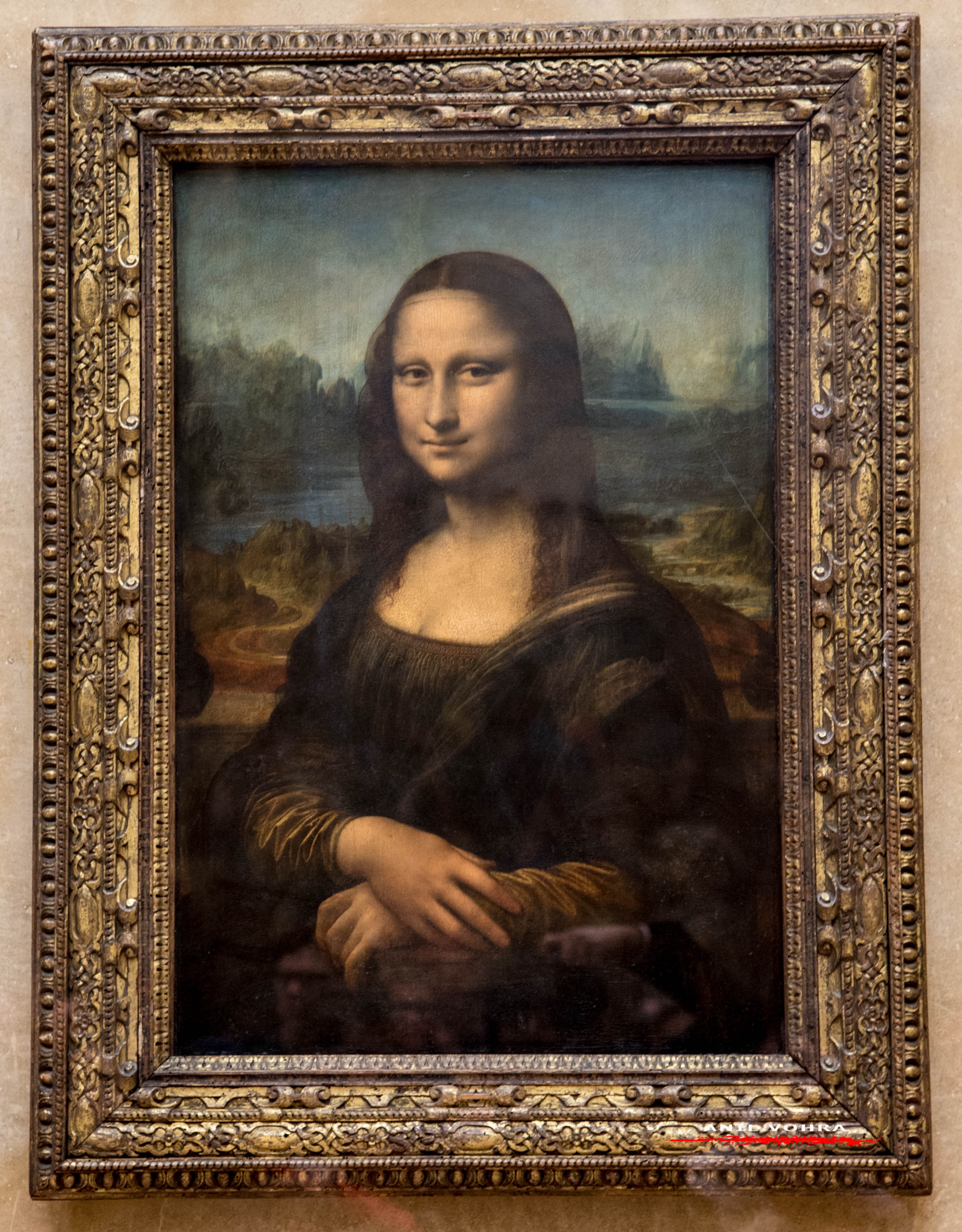 The secret behind Mona Lisa’s enigmatic smile – One of the charms of the world’s most famous painting is that she appears radiant one moment and then serious and sardonic the next.  Her smile has repeatedly been a subject of many, greatly varying, interpretations. Many researchers have tried to explain why the smile is seen so differently by people. The explanations range from scientific theories about human vision to curious supposition about Mona Lisa’s identity and feelings. the art experts often refer to a painting technique called sfumato, which was developed by Da Vinci which means “vanished” or “smoky,” implying that the portrait is ambiguous and blurry, leaving its interpretation to the viewer’s imagination. This technique uses a subtle blend of tones and colors to produce the illusion of form, depth and volume. For me, Mona Lisa’s famous smile is a visual representation of the idea of happiness. period. 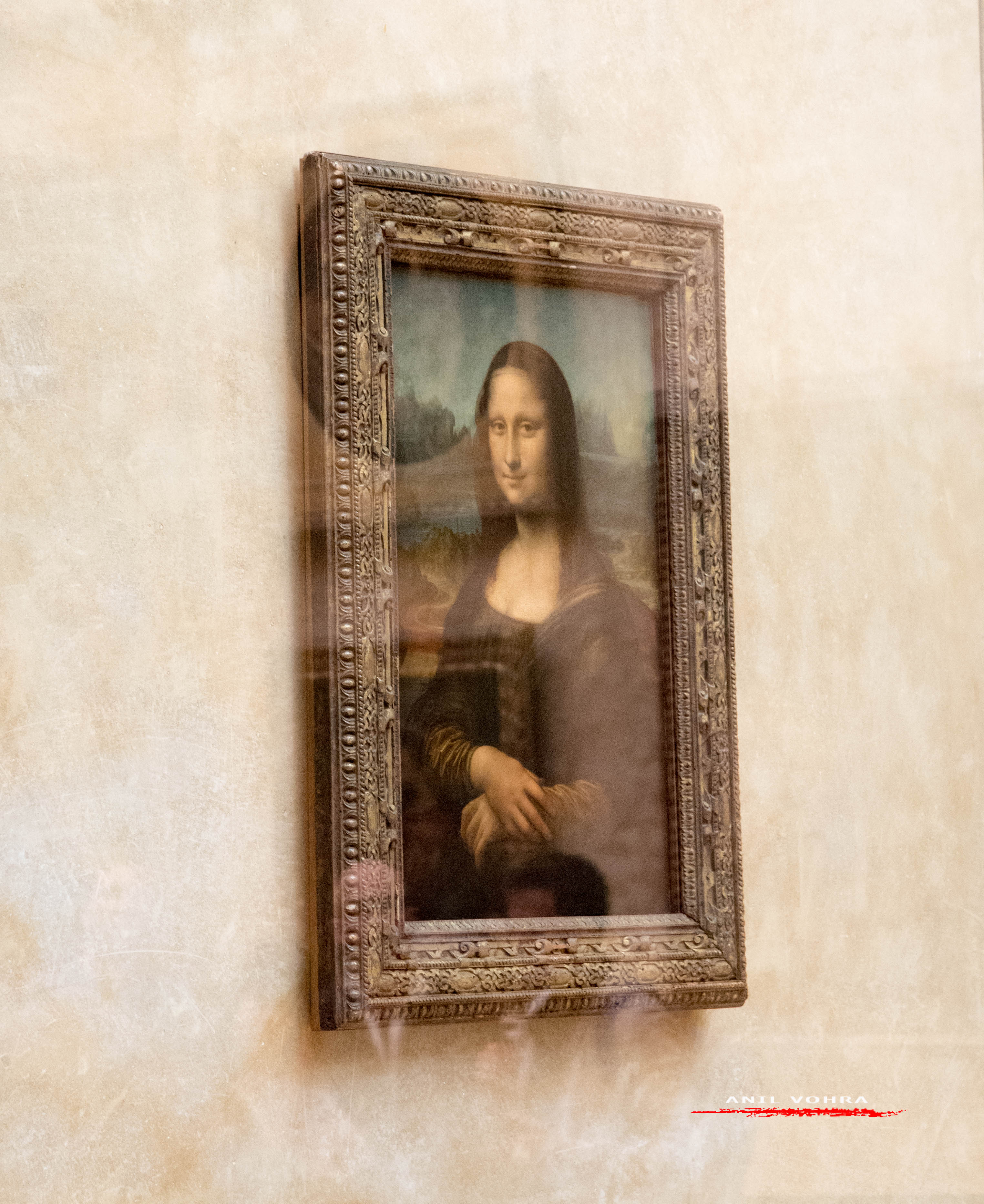 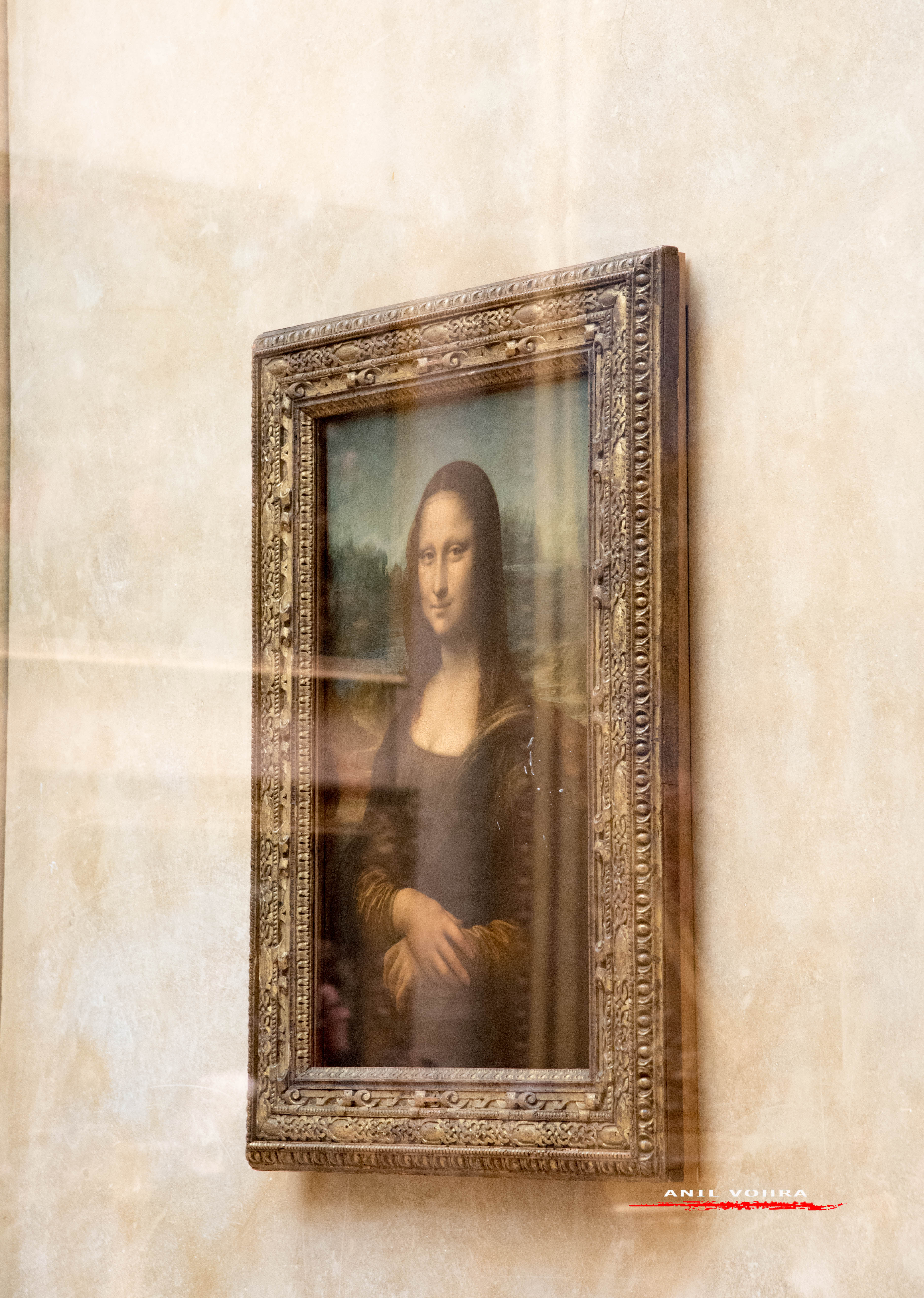 Another long-standing mystery of the painting is why Mona Lisa has only very faint eyebrows and apparently does not have any eyelashes. The most realistic explanation is over time, the details have faided. 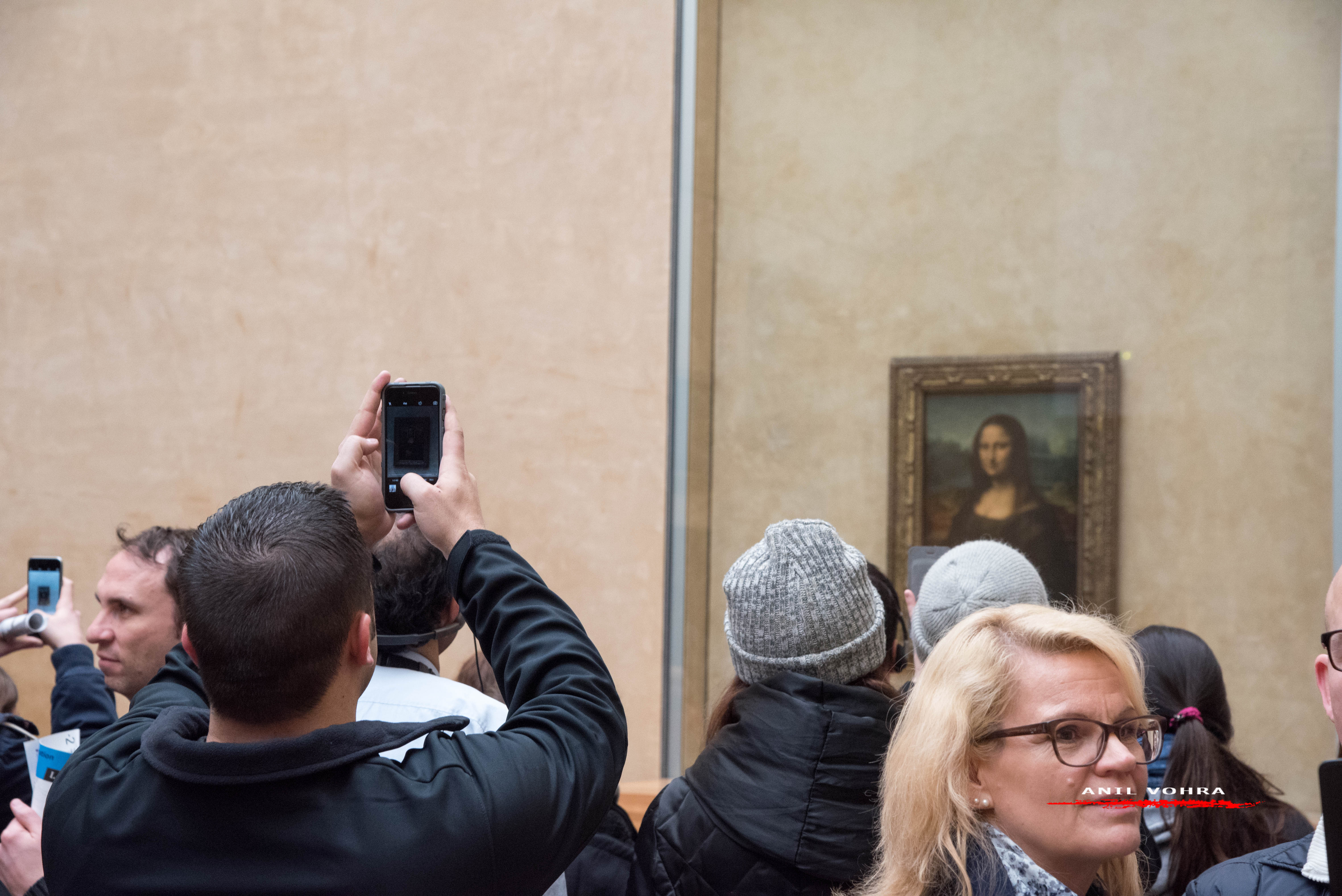 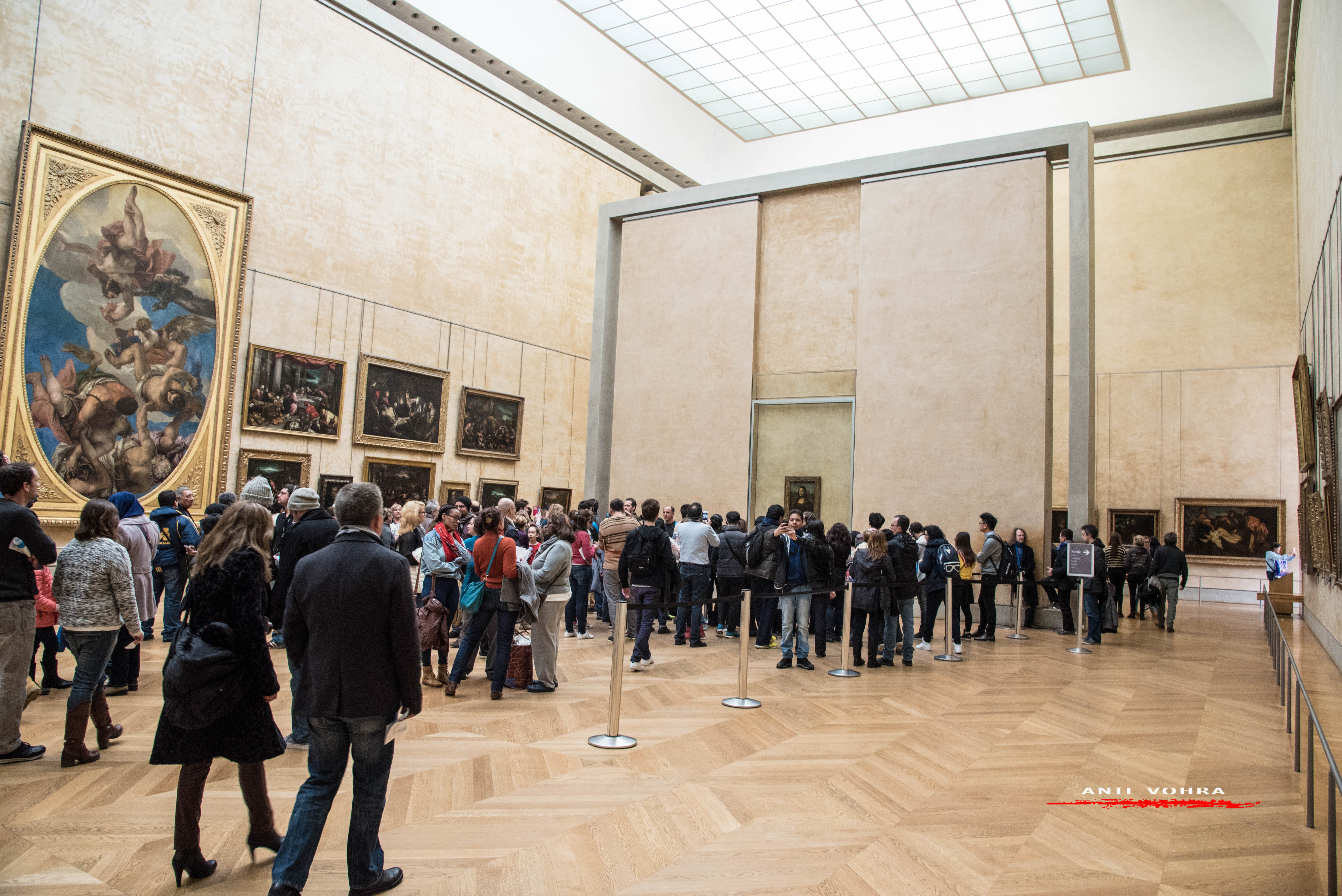 Before the 1962–63 tour, the painting was assessed for insurance at $100 million. Indexed for inflation, trust it be closet a billion $ today. To see the Mona Lisa, head straight for the 13th-15th century Italian paintings section (on the first floor) in the Denon Wing. 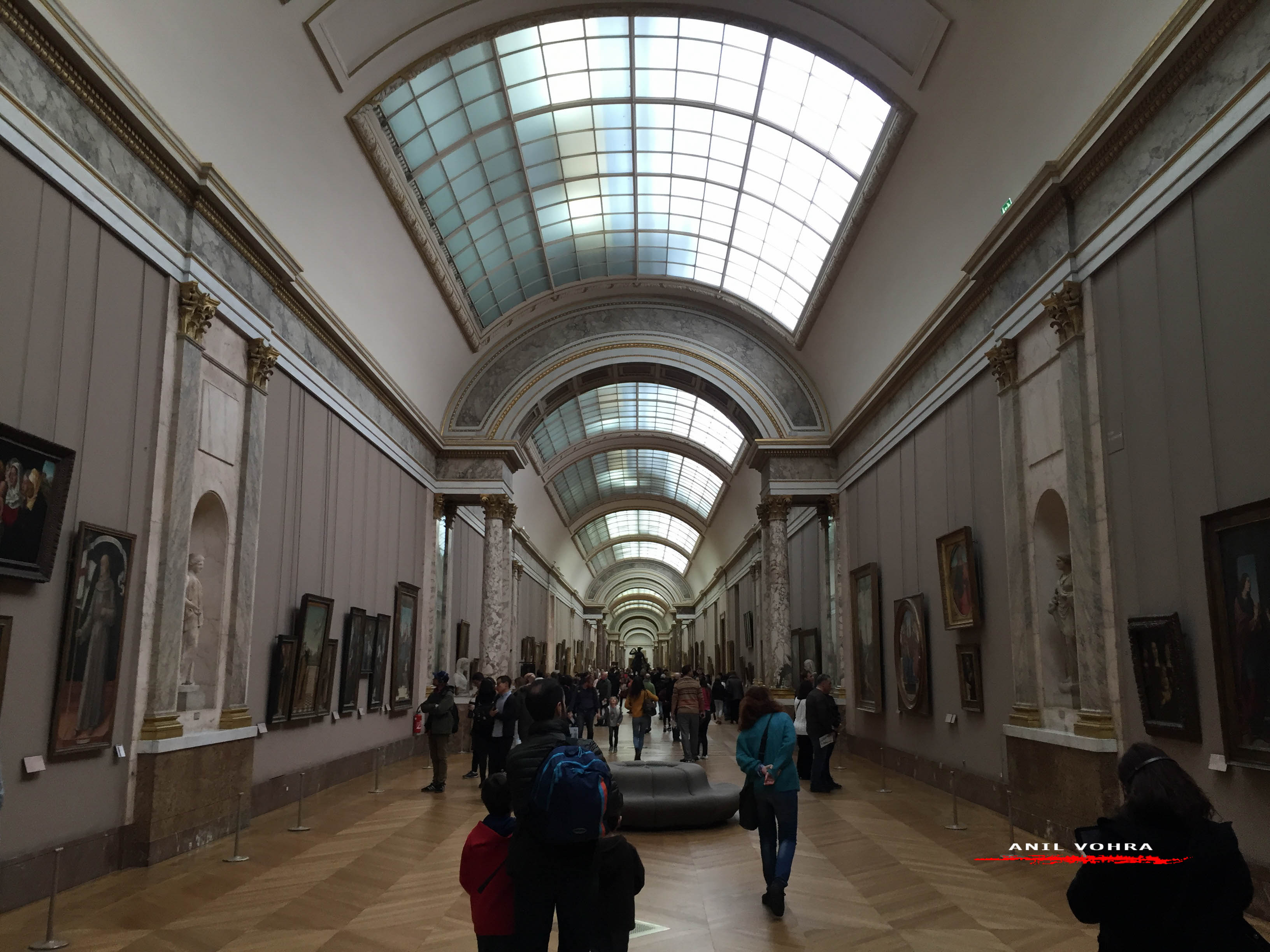 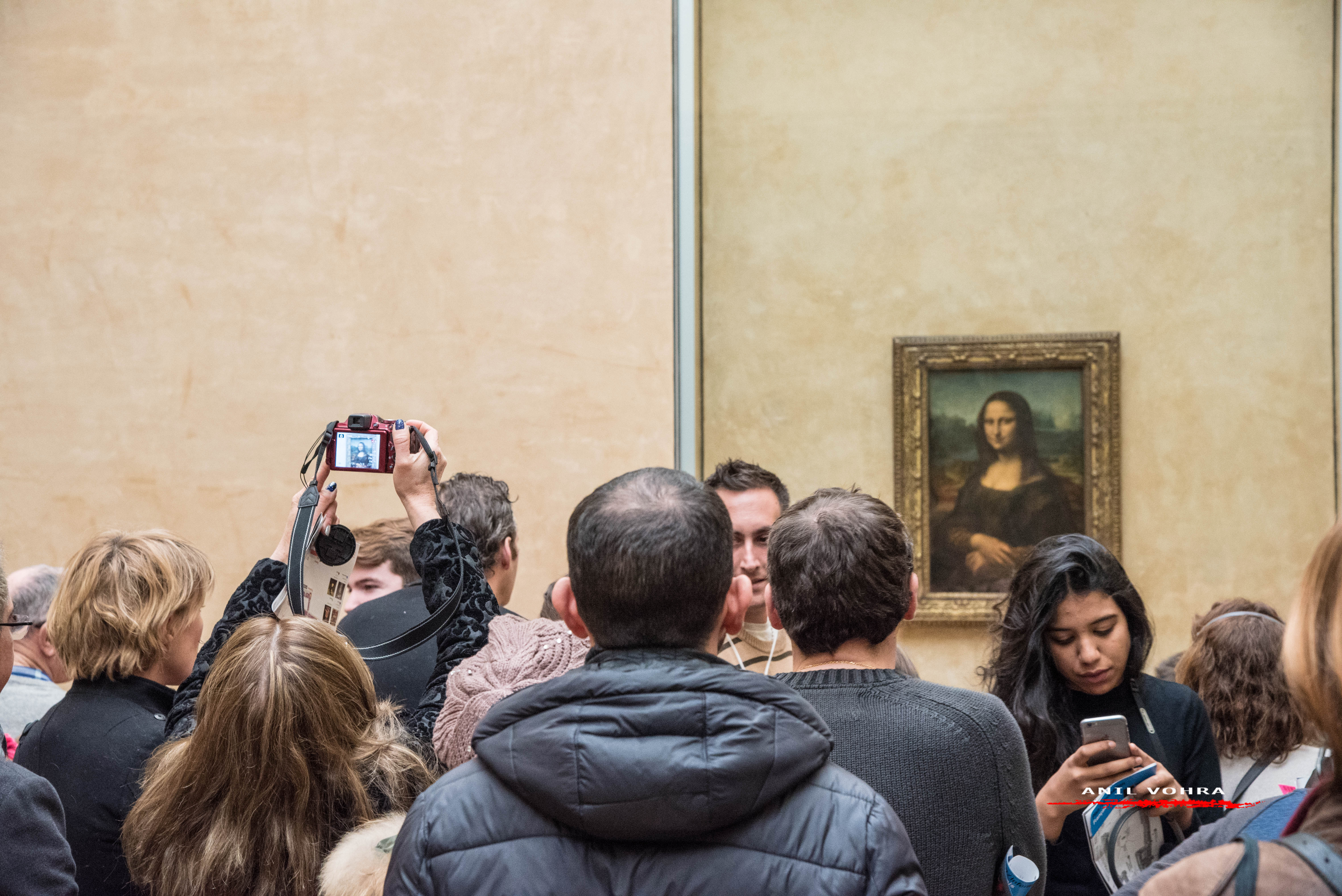