Hello ! You will get to see Jubilee and Sampreeti here. Jubilee, the elder one is 129 yrs older than the darling of everyone’s eyes today – Sampreeti. If you are still wondering what I am talking about, they are the names of the two railway bridges that stand over river Hooghly near Kolkata, West Bengal 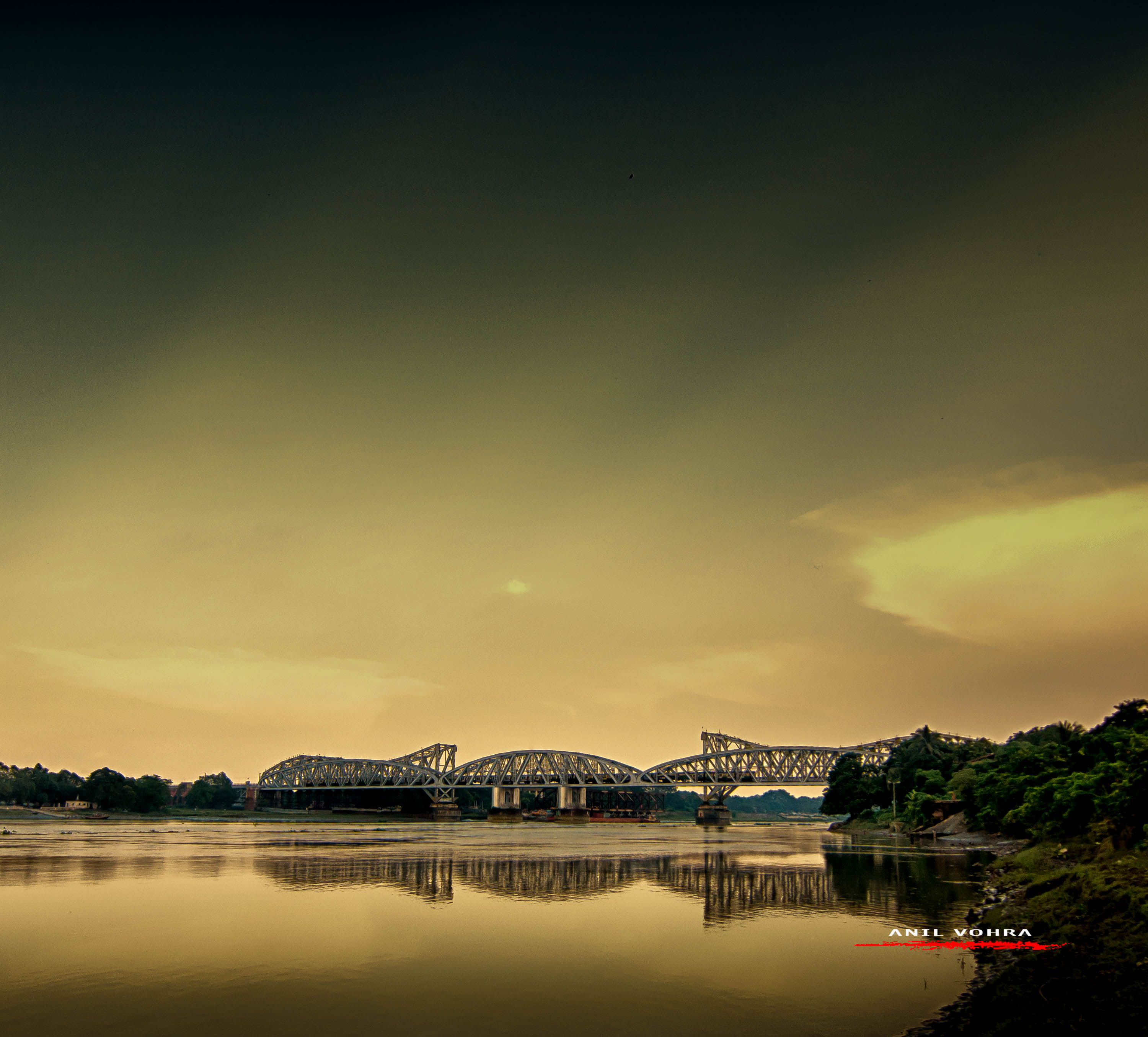 The Jubilee bridge was an important rail carriage way over Hooghly River between Naihati and Bandel Junction that was constructed in 1882 and after 129 years of services, was de-commisioned on 17 April,2016 when it was replaced by Sampreeti, who took up the duties to traverse train passengers over the two sides of the hooghly river.

The Jubilee Bridge built between 1982 and completed in 1887, was inaugurated on 16 February 1887 in the fiftieth or jubilee year of the reign of Queen Victoria. Hence the name ‘Jubilee‘. 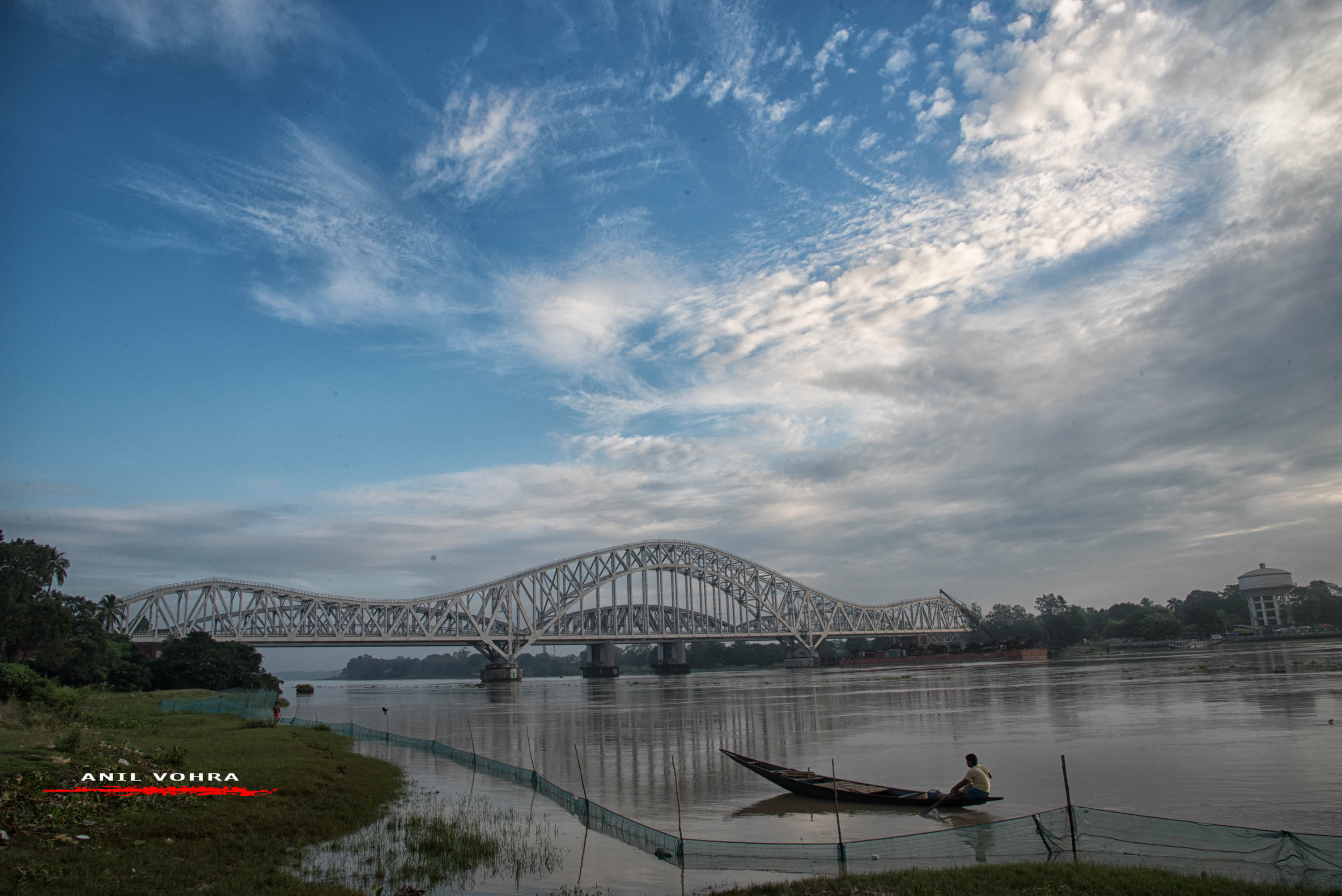 The Jubilee Bridge is noteworthy in that it is a cantilever truss bridge, constructed entirely by riveting, without any nuts or bolts used in the construction. The bridge was built barely 34 years after the first commerical locomotive train was run in the country. The Chief Engineer in charge of construction works was Lt Col Arthur John Barry, nephew of Sir John Wolfe-Barry, who was also the project engineer of famous London Tower Bridge. Its steel was manufactured by Hawks Crawshay of Gateshead in England and James Goodwin of Motherwell in Scotland.

The Sampreeti Bridge also fondly called the New Jubilee bridge was started in 2005 but it started to take shape only from 2010 and after 10 years (delayed by 7 year due to technical challenges), was completed in 2016 with a total expenditrue outlay of 240 crores. The new steel bridge, seperated by the old one by 22 mtrs, spanning a length of  417 mtrs  and is over 6,580-tonne, was contracted to Tantia Constructions Ltd. RITES provided the consultancy Services including detailed design and designers supervision of double line new rail bridge

The girder is a welded continuous open web Steel Bow String type. Its maximum height is 45m above the pier bearing and 37m above rail level. Unlike the old Jubilee Bridge, which had unique pendulum bearings with mercury, replacement will have spherical bearings to support the bridge’s deck and a high-grade sliding material was selected for use.

The old one is not going to stay there next to its sister. The Old bridge went under the hammer in 2015 and will be dismantled soon. Another piece of heritage will be missing…