Set in a nondescript surrounding along the river Hooghly, in the erstwhile Dutch colony, and modern day town of Chinsurah, 40 miles north of Kolkata, is a saffron building that has nothing much to take notice in the first place. But a little walk down the campus and talk with the locals, you will get glimpses of its glorious past. The political posters in the wall remind of pre-independence struggle  and you soon start visualising a young students walking around the campus who would grow to write new chapters in history later. The most eminent of them was Bankim Chandra Chattopadhyay, the eminent Bengali writer and composer of “Vande Mataram“. 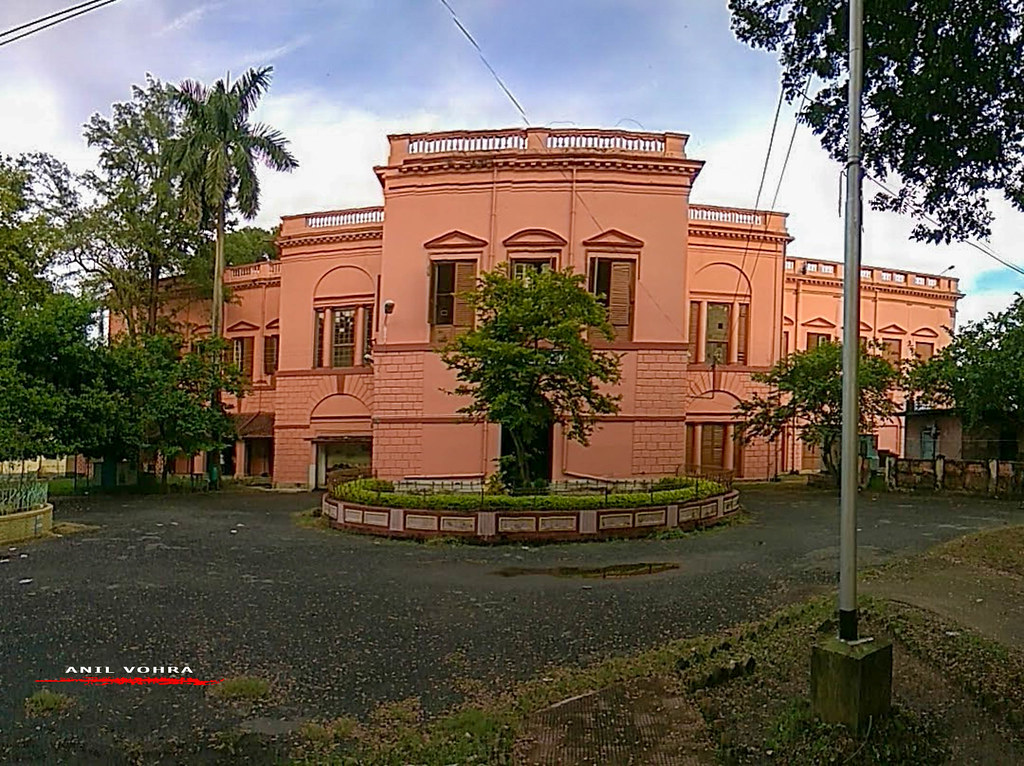 For the last 170 years, Hooghly Mohsin College has been pioneering in the field of education. Following a blueprint prepared by Macaulay and with the help of a trust fund of the legendary philanthropist Haji Mohammad Mohsin the college started its journey on 1st August 1836 in Perron’s house, a magnificent piece of architecture overlooking river Hooghly. The college was initially known as the New Hooghly College and was later renamed as Hooghly Mohsin College on its centenary day celebration in 1936 to acknowledge the contribution of its founder to spread education in West Bengal. The Hooghly Mohsin College was afiliated to University of Calcutta initially and later, with the the establishment of the University of Burdwan in 1960, the college became its constituent college. 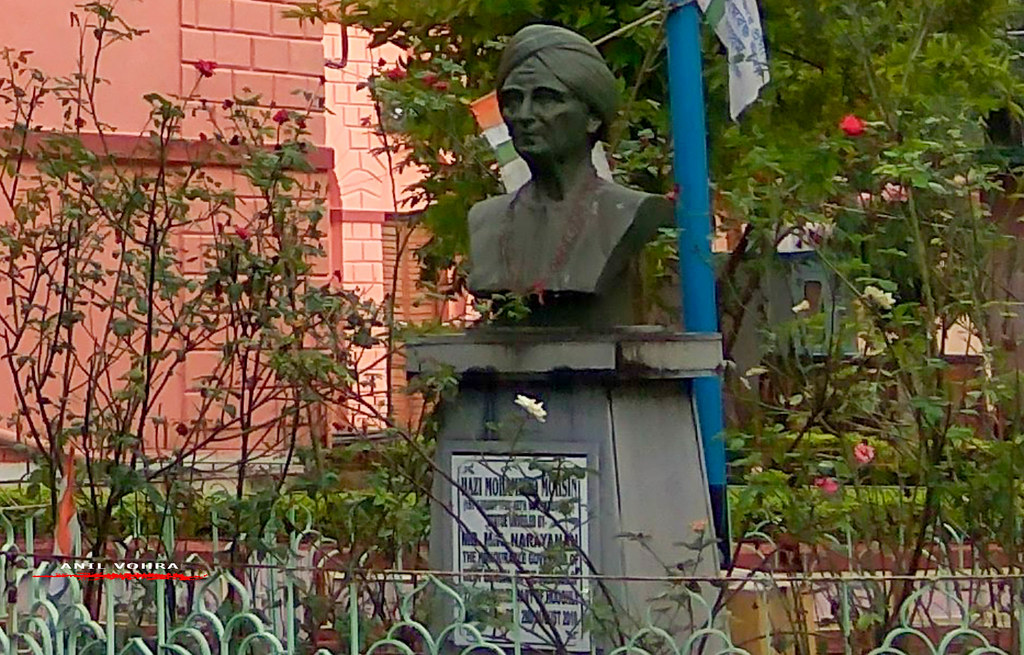 Hazi Muhammad Mohsin (1732-1812), a wealthy philanthropist, dedicated the whole of his fortune in favour of service to mankind. He was born on 1 Aug, 1732 and probably it for the same reason that the college was also started on the same day 104 years later. Apart from the college, Muhammad Mohsin, used his wealth for charitable purposes and setup many religious and educational institutions, including the Hooghly Imambara near by. Read more > Hooghly Imambara 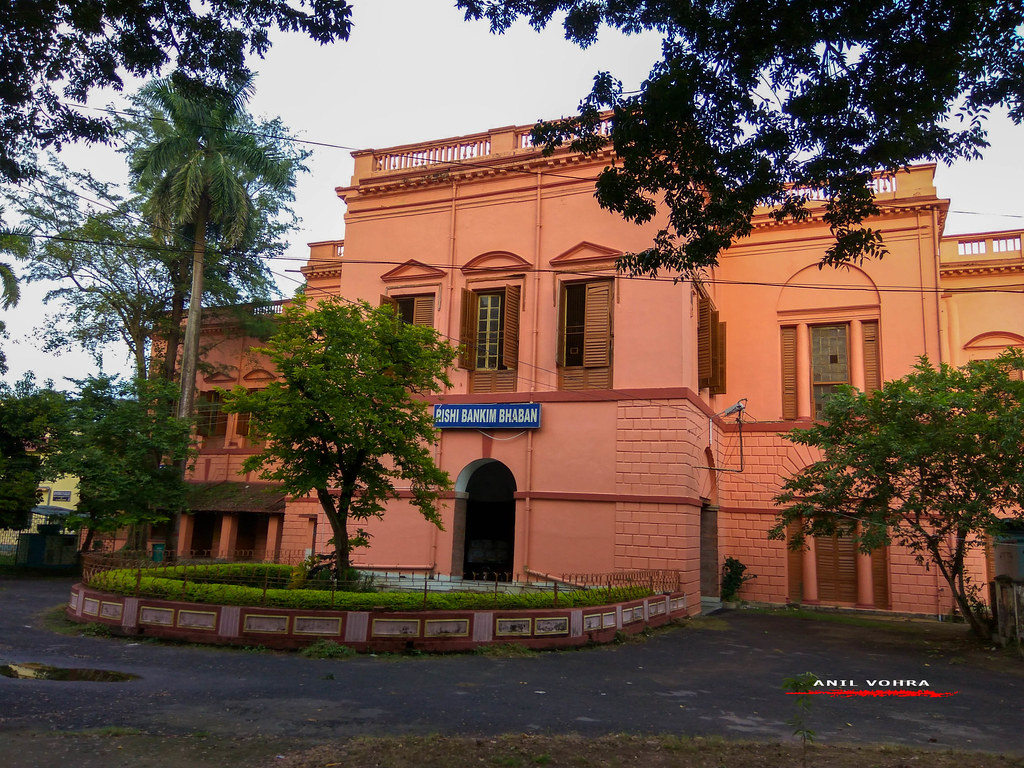 The campus is set along the river Hooghly close to the institutional and administrative area of Chinsurah. The town of Chinsurah has itself a culturally rich history (read more here A slice of Dutch history – Chinsurah). The main building, the Science Blocks and the cheerful college garden lend quite a unique touch to the ambience of the college campus. Besides the Under Graduate and Post–Graduate Departments, the college has a separate Law section. 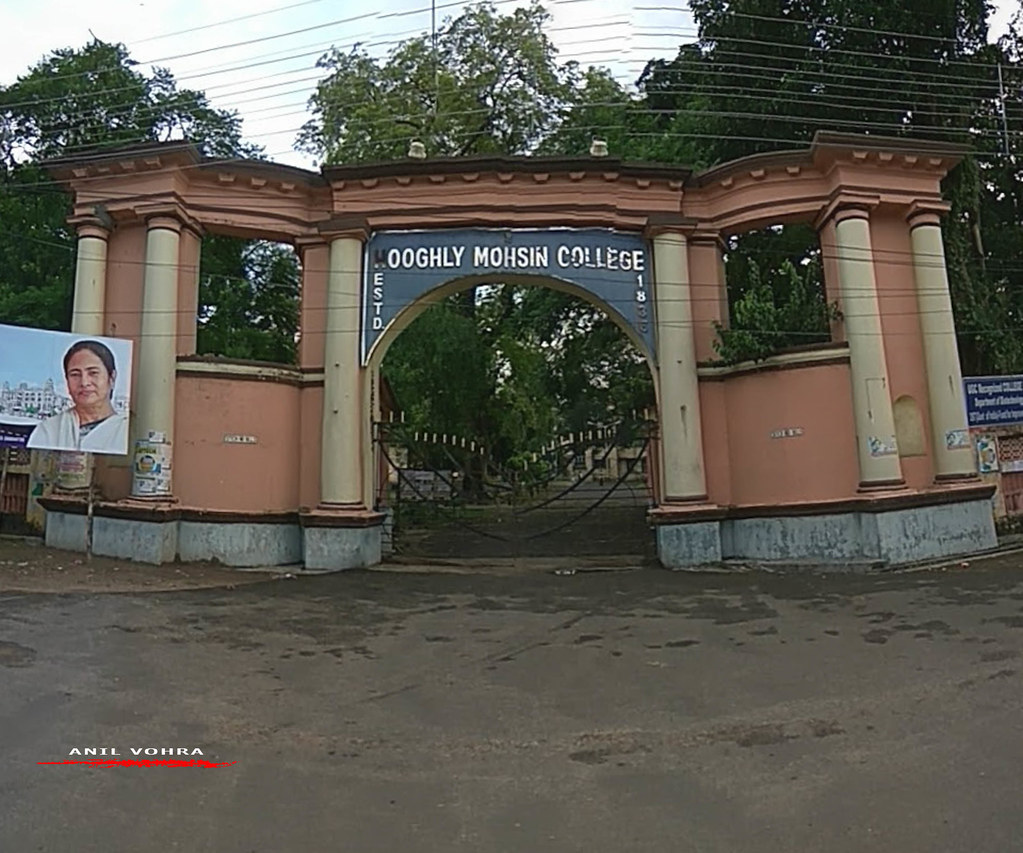 The Central Library of the College has a rich collection of approximately 2,00,000 books. The library boasts of a good collection of some rare and old documents, which includes, among others, Ackermann’s Cambridge (1815) in two volumes with beautiful aquatint etching, Thornton’s Elementary Botanical Plates (1810) with magnificent steel engravings, Illustrated London News from 1842 to 1850, a set of the Philosophical Transactions of the Royal Society from 1665 to 1800. Akbarname translated by Revereje, many first edition books of Rabindranath Tagore, Sarat Chandra Chattopadhyay, Haraprasad Shastri, Nagandranath Basu and others. These valuable documents are set to be digitized under the auspice of C–DAC. 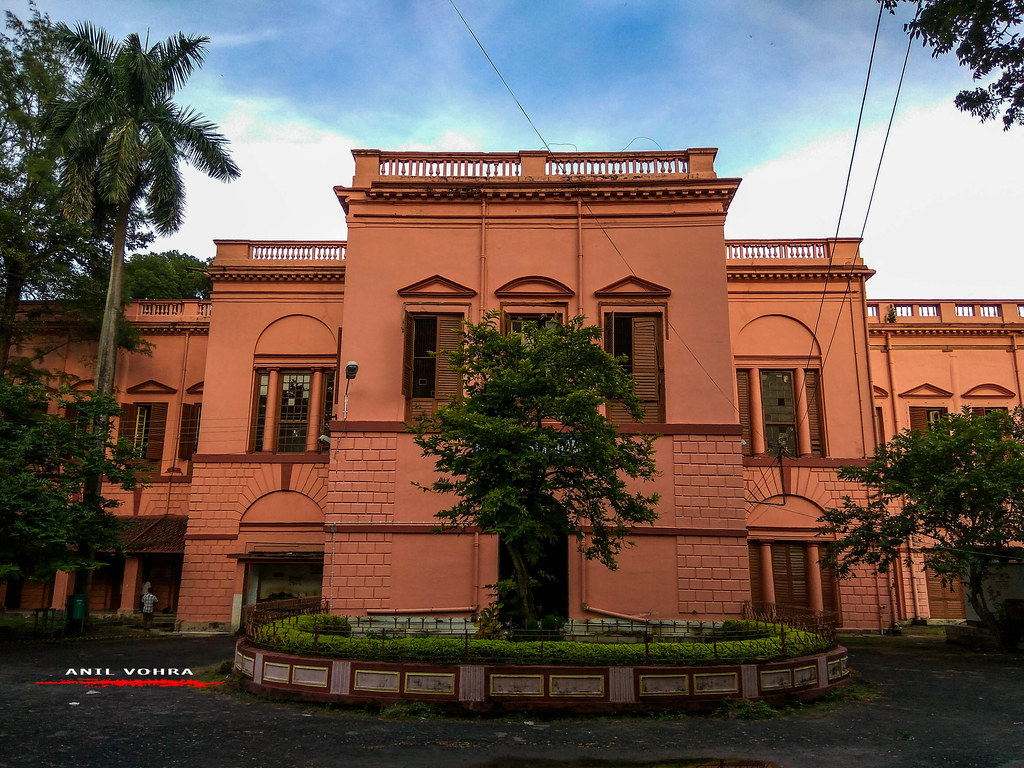 The college has well-equipped laboratories with all the science departments. Department of Zoology has a museum. The College also has an active NSS unit which functions under the guidance of a Program Officer. The College has two hostels for boys only, namely, Kanailal Dutta Hostel and Zachariah Hostel

Quite a number of stipends, scholarships, free – studentships and half – free studentships are granted to meritorious students in terms of the endowments and government regulations. There is a students’ Aid Fund to help poor and needy students. 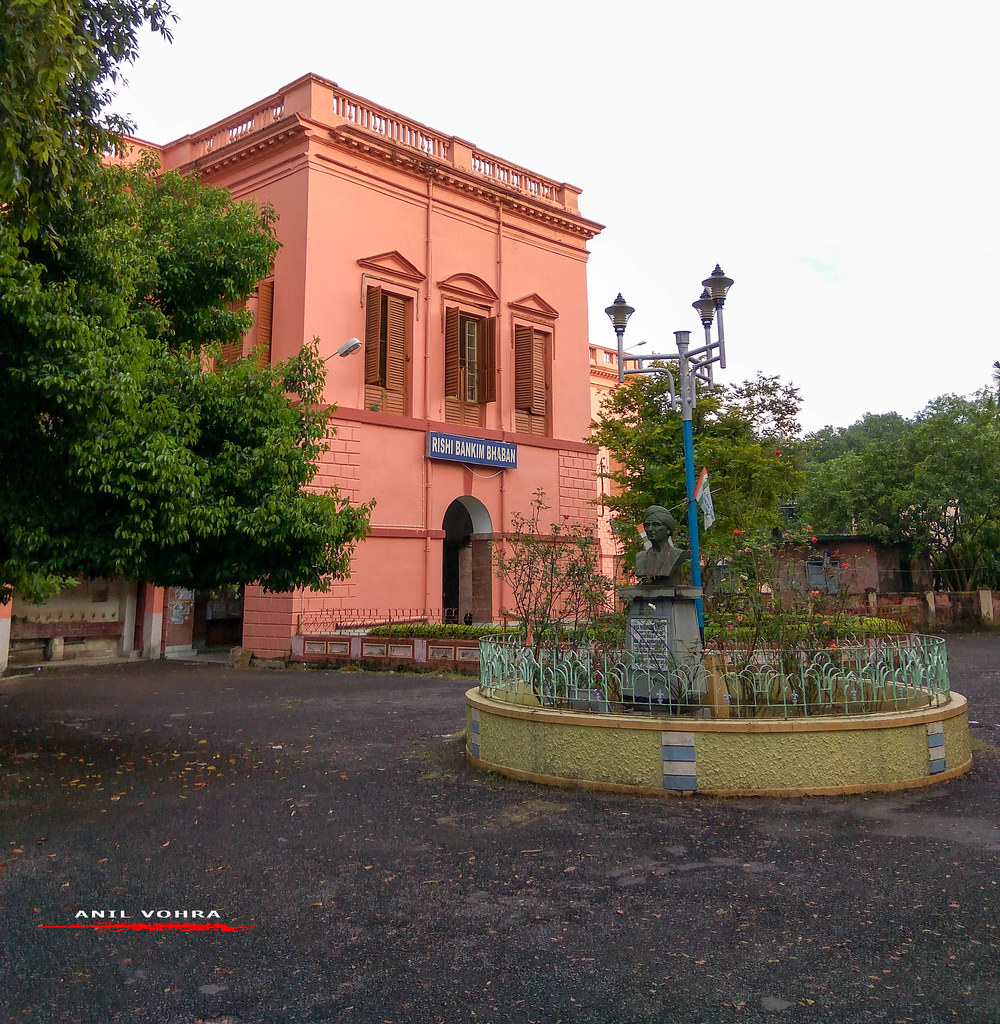 Apart from Bankim Chandra, Hooghly Mohsin College had many a renowned students who went to form the new face of India. It was here that  Dwindralal Roy (or DL Roy), was inspired to write poetry and later his 500 + works got composed as Dwijendrageeti or the Songs of Dwijendralal, and created a separate subgenre of Bengali music. Muzaffar Ahmed or Kakababu went on to establish the Communist Party of India.  Amongst the other eminent alumni were great writers of Bengal like Sanjib Chandra Chattopadhyay, Rangalal Bandyopadhyay who were distinguished students of this college.

A versatile genius, the Indian Muslim Judge and Jurist, wise leader, writer and historian, Syed Amir Ali was an eminent alumnus of this college of national heritage. Famous scientists such as Dr. Upendra Nath Brahmachari, Sahairam Basu and J. N. Bhar significantly contributed to Science & Medicine in the global perspective. Noted singers of India like Shyamal Mitra and Satinath Mukhopadhyay who contributed immensely to the cultural world, were students of this college. 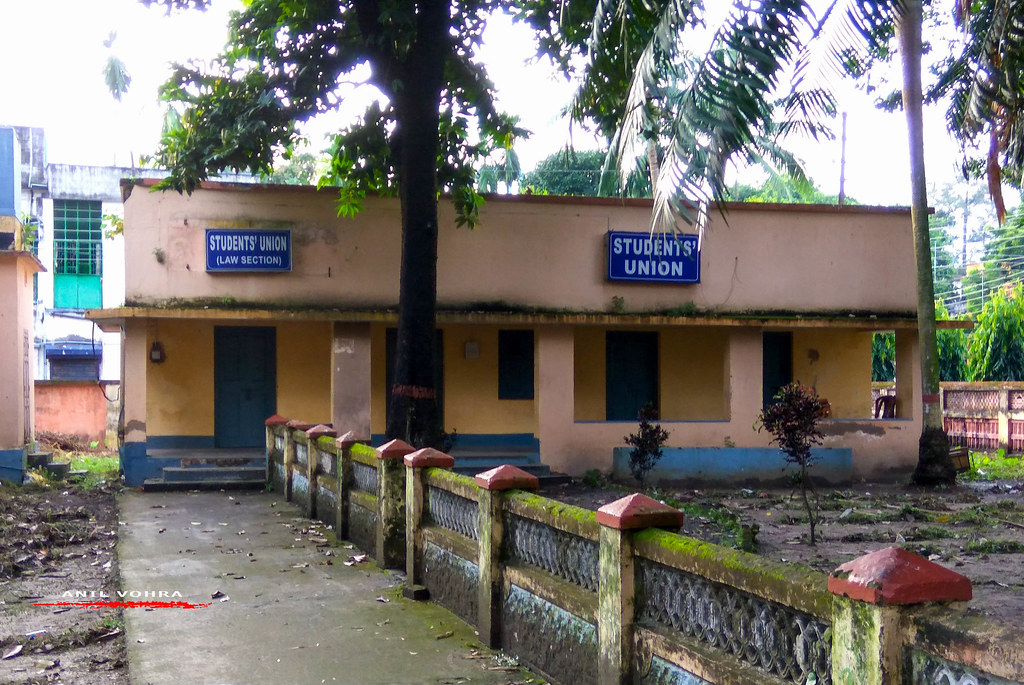 During the colonial era, the college was a hot bed of revolutionary idea and literature with names of Biplabacharya Jyotis Chandra Ghosh, Mujaffar Ahmed, Kanailal Dutta, Bhupati Mujumder, Charu Chandra Roy, Pramathanath Mitra, Brahmabandhab Upadhyay, Debendranath Mondal who were associated with this College as students or teachers, dedicated their lives to the cause of Indian Freedom Movement. 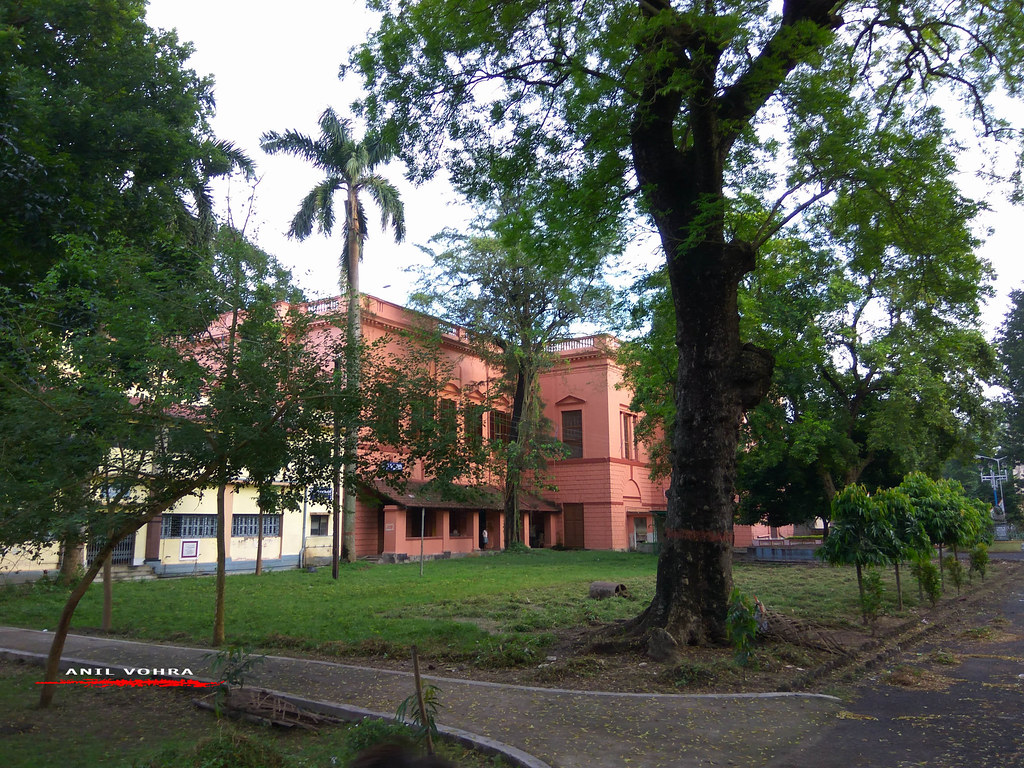 Today there are many stars and laurels to the college, recognising the importance and quality of the institution

The college provides its students an excellent setting where they can realize their full potential to pursue higher education, become professional and eventually play their own role in the enrichment of the intellectual resources of the country to drive and shape her future. By fostering a family environment where educational, social, and emotional needs are addressed through a holistic approach, the college constantly strives to mould its students into successful and responsible citizens.