A short ride from the Bandel Junction, a local train station connecting Kolkatta with its suburban towns, brings one to Debanandpur, a nondescript village town set amidst the green district on the banks of Saraswati (a tributary of river Hooghly). Debanandpur can be passed of as yet another small village town in the outskirts of the bustling metropolitan city of Kolkata,till you come in here and try to unearth the historic importance of this place especially in poetry, literature and the Bengal renaissance. This is the birthplace of famous Bengali poet and writer Sarat Chandra Chattopadhyay was born in this village. 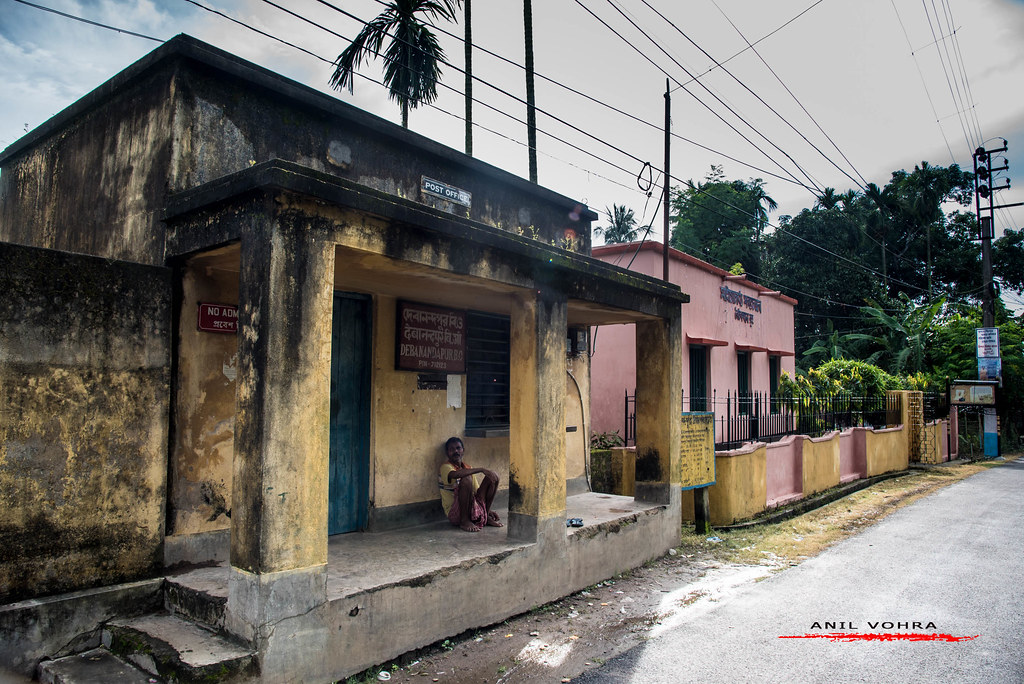 Debanandpur  is the birth place of ‘Katha Silpi‘ Sarath Chandra Chattopadhay. On 17th September 1875 Sarat Chandra was born in this village. Sarat was a prominent Bengali novelist and short story writer of early 20th century. Most of his works deal with the lifestyle, tragedy, struggle of the village people and the contemporary social practices that prevailed in Bengal. He remains the most popular, most translated, most adapted, and most plagiarised Indian author of all time. 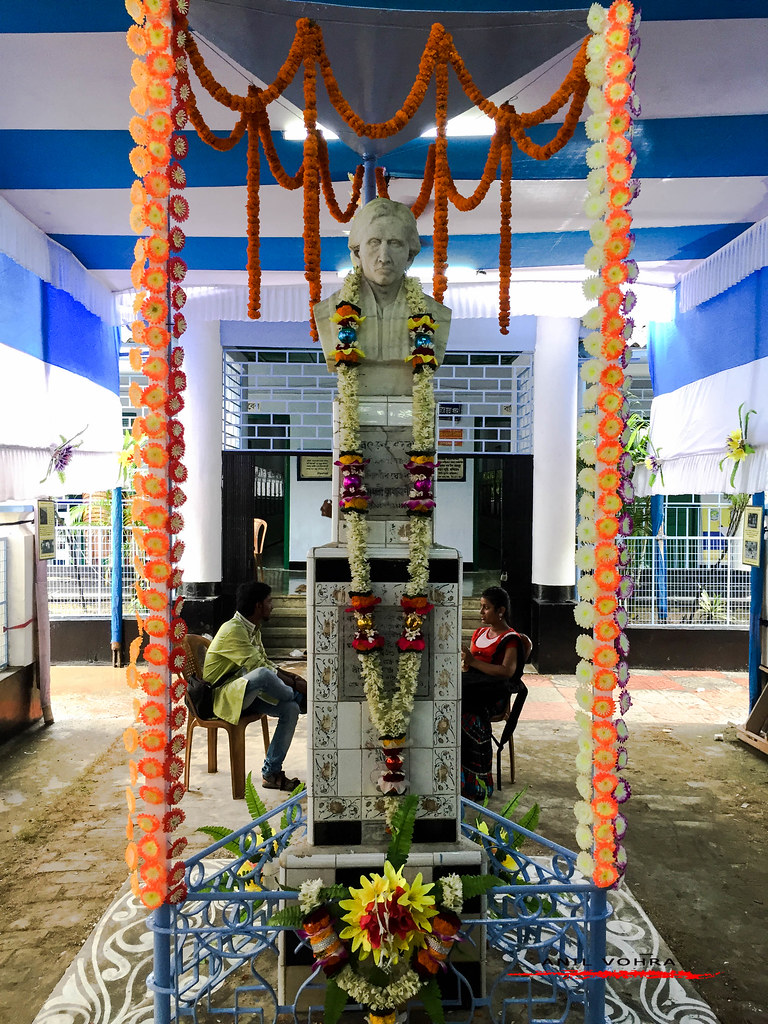 Sarat’s popular works includes but his most notable and made into movies were DevDas and Parineeta. Apparently Devdaas has been made in to movies 18 times in various languages. His other novels made into movies are – Majhli Didi  by Hrishikesh Mukherjee and Swami (for which he was awarded Filmfare Award for Best Story- really ?),  Chhoti Bahu  (based on his novel Bindur Chhele), Datta, Nishkriti, and Apne Paraye., Gulzar’s Khushboo was majorly inspired by his work Pandit Mashay  The Telugu films Thodi Kodallu and Vagdanam are also based on his novels.

The most notable place to visit here is the Sarat Smriti Pathaghar, a library  including a museum room where the writer’s personal used things have been conserved and are on display. 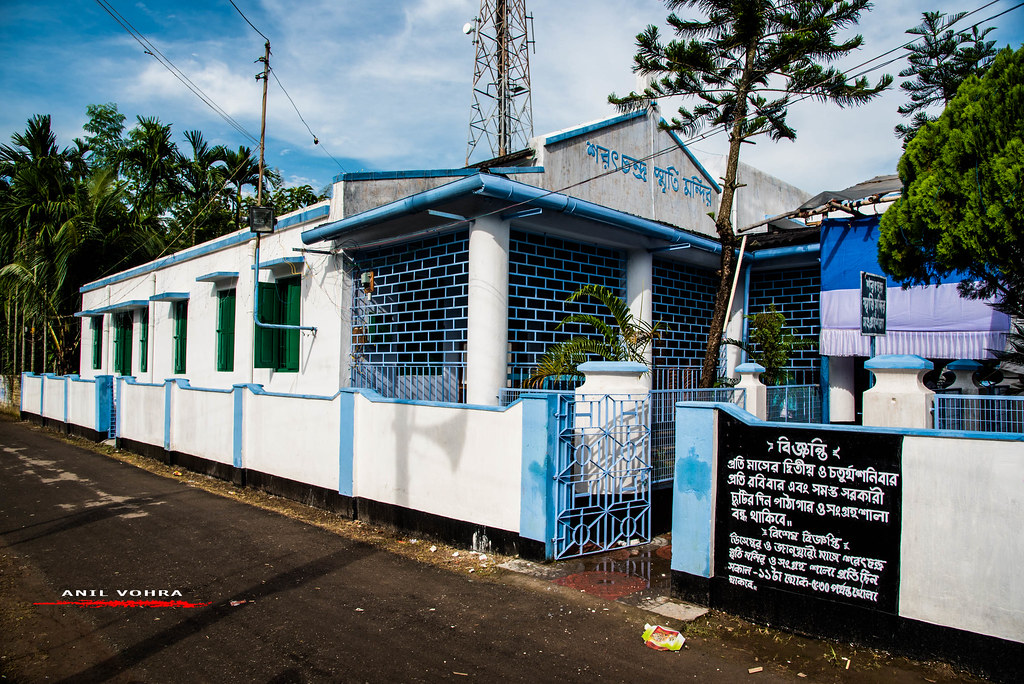 Across the road, a few meters away from the Sarat Smriti building is the dwelling house of Sarat. Standing next to the Debanandpur post office, is a beautifully laid out house of Sarat where he spend his early years. Amidst sprawling garden and palm trees are 3 dwelling units and a separate drawing room and is a frequented tourists attraction around the whole year. 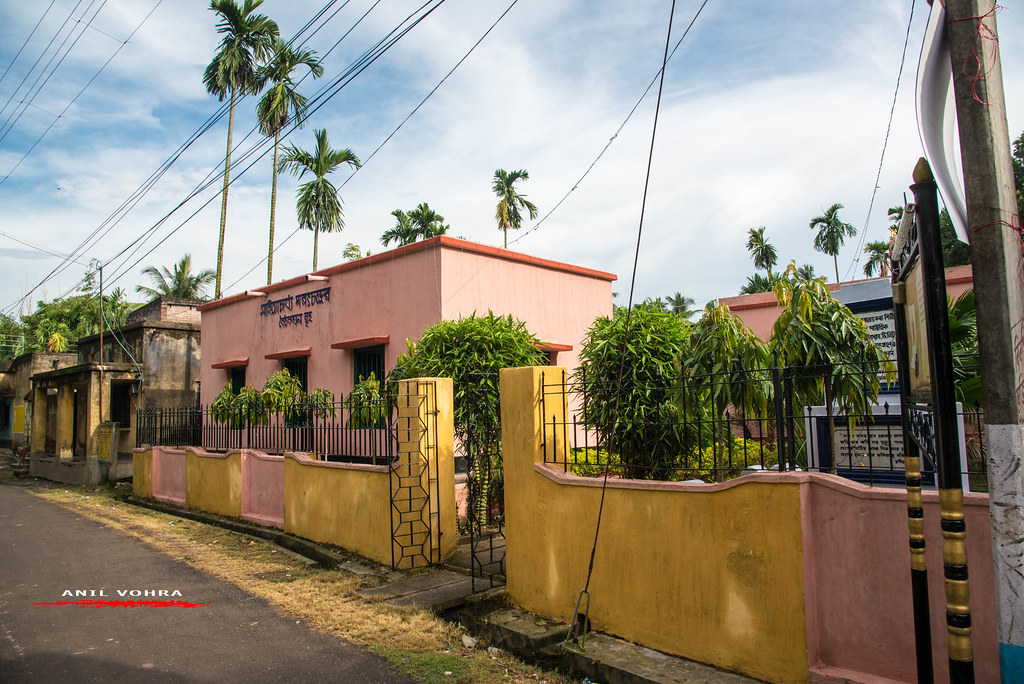 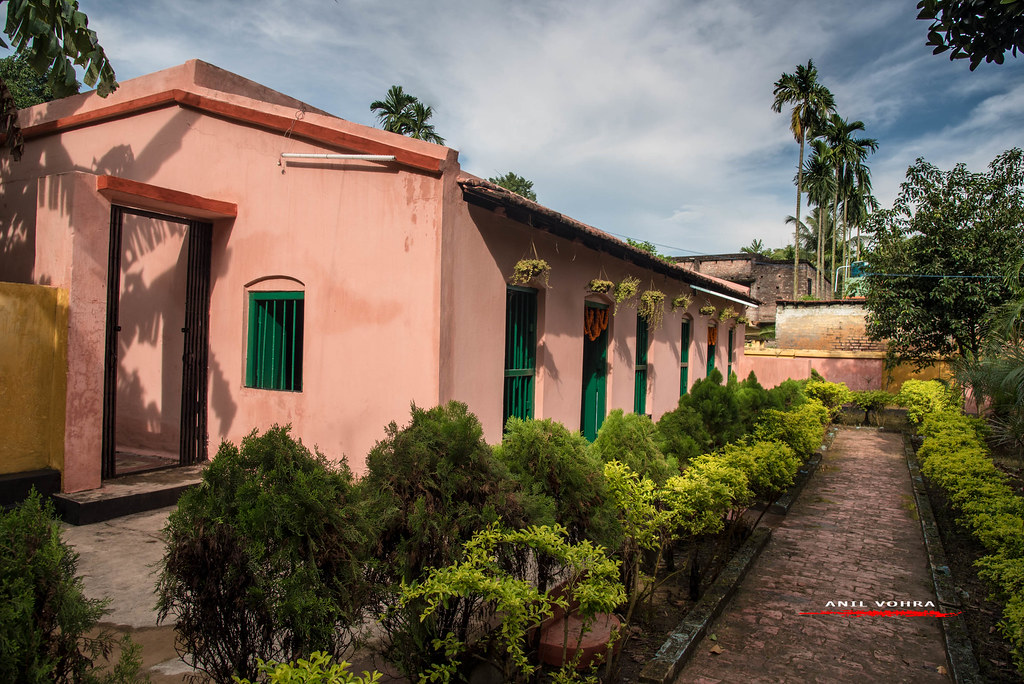 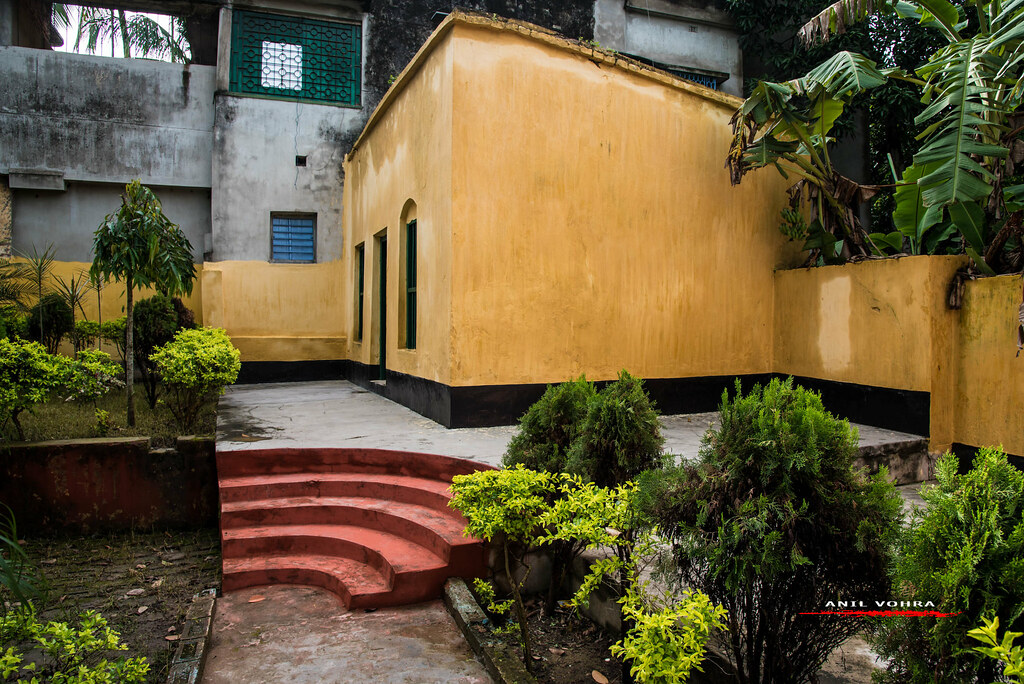 During the Mughal era, the village was one of the seven important villages named ‘Sapta Gram’. Apart from Sarat’s house, Debanandpur also has  other places of historic and archeologic interest. Four at-chala temples dating back to the 19th century are situated nearby. At-chala or aat-chala (“eight eaves”), is a style of temple architecture that has its origin in Bengal. 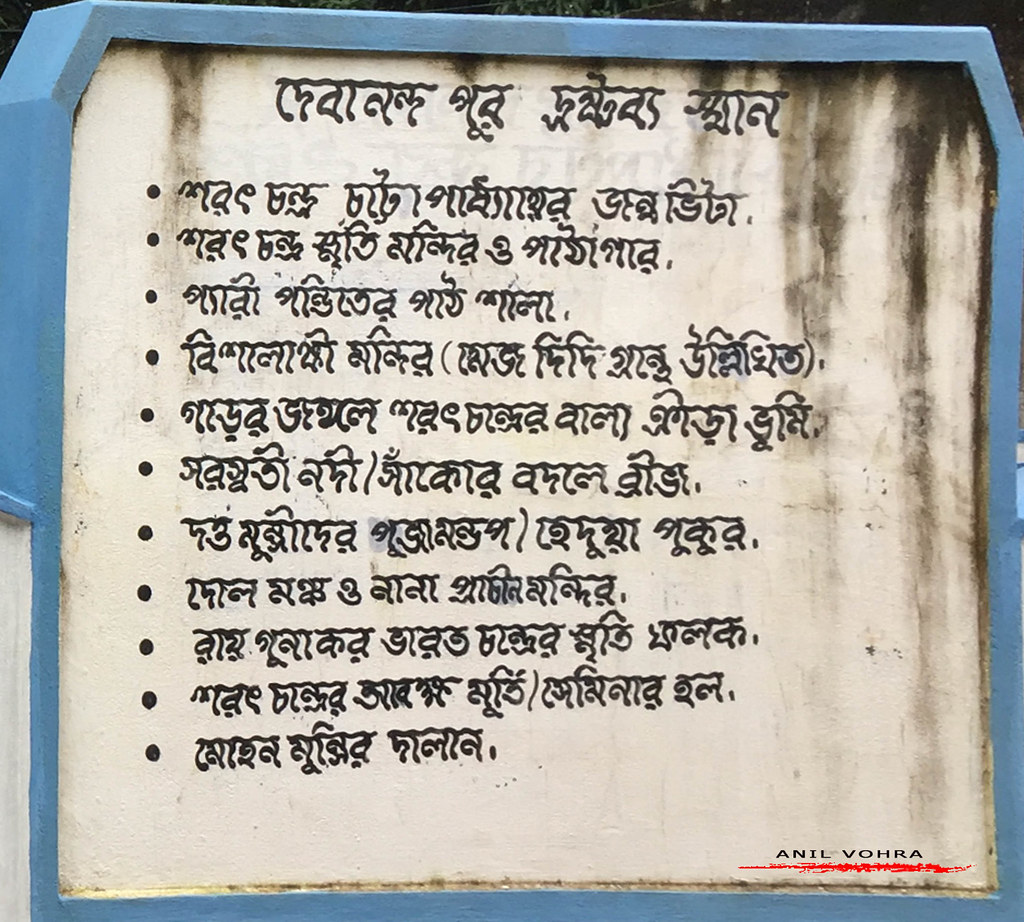 Debanandapur with its numerous gardens, lake sides and open fields is also quite a popular picnic spot. The whole place comes to live around Christmas and new years when buses and trucks full of picnickers spawn the place for a day’s outing with fun, food and music.

Do I see you marking your calendars as well..