Standing 102 storey tall on the the Fifth Avenue between 33rd and 34th streets in Manhattan, this art-deco skyscraper, typical of pre–World War II architecture, derives its name from “Empire State”, the nickname of New York.

The Empire State Building (ESB) stood as the world’s tallest building for nearly 40 years until the completion of the World Trade Center’s North Tower in Lower Manhattan in late 1970. Following the September 11 attacks in 2001, it was again the tallest building in New York until the new One World Trade Center was completed in April 2012. Unbelievable but true, this Indiana limestone classic was built in just 410 days – using  3500 workers putting in seven million hours of labor during the Great Depression – that’s precisely one year and 45 days and this was 45 days ahead of its scheduled opening. 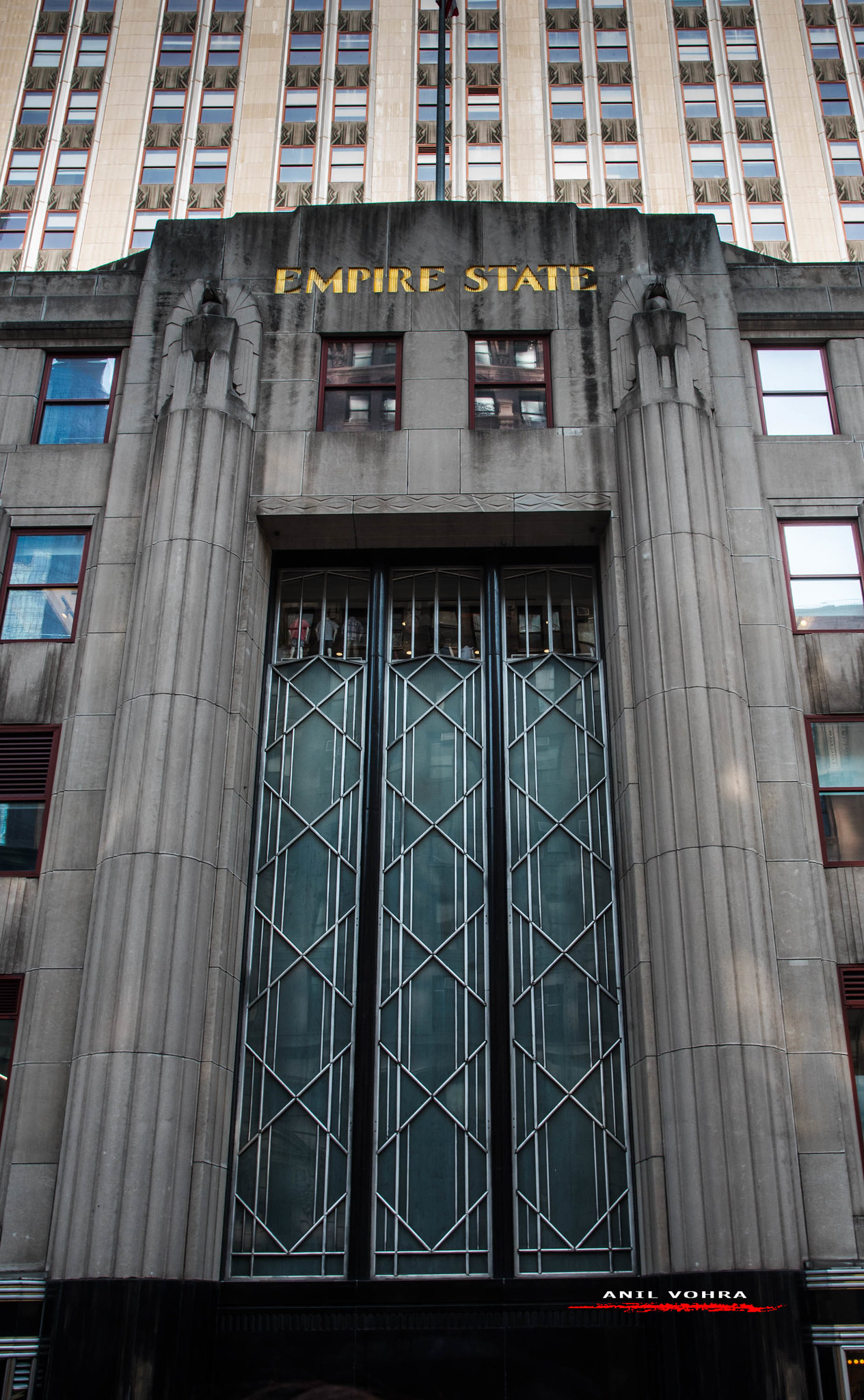 The ESB stands on a site of the original Waldorf-Astoria Hotel and a 18th century farm prior to that before it was bought by the Astor family for the hotel, the 1454ft-high (to the top of the antenna) behemoth opened in 1931 after the laying of 10 million bricks, installation of 6400 windows and setting of 328,000 sq ft of marble. Demolition of the Waldorf–Astoria began in October 1929, and the foundation of the Empire State Building was excavated before demolition was even complete. Construction on the building itself started on March 17, 1930, with an average construction rate of one floor per day. 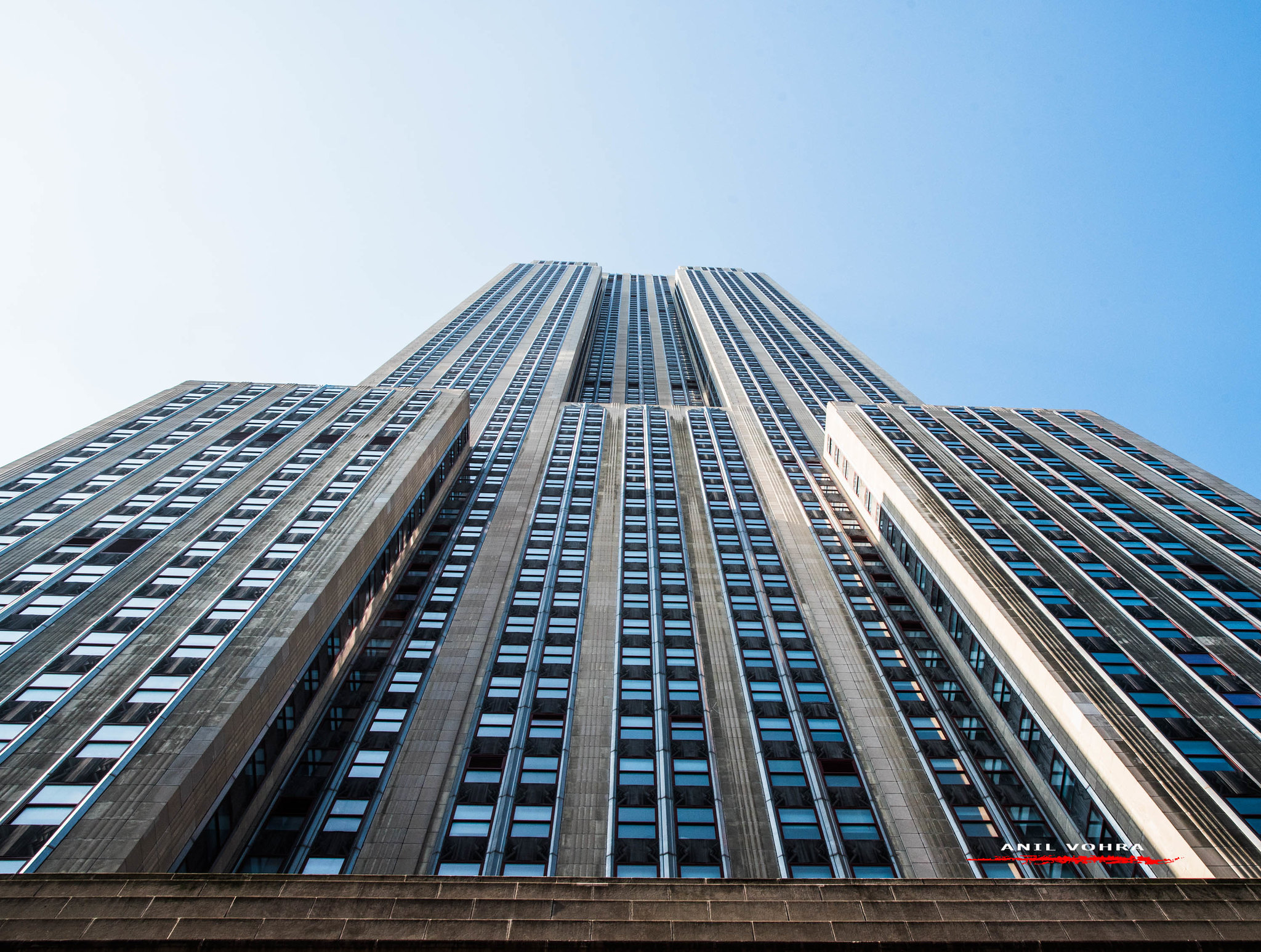 The ESB design featured one major setback and several smaller ones that reduce the level dimensions as the height increases, thus making upper 81 floors much smaller than the lower five floors. However, this design allows sunlight to illuminate the interiors of the top floors and, in addition, positions these floors away from the noisy streets below. 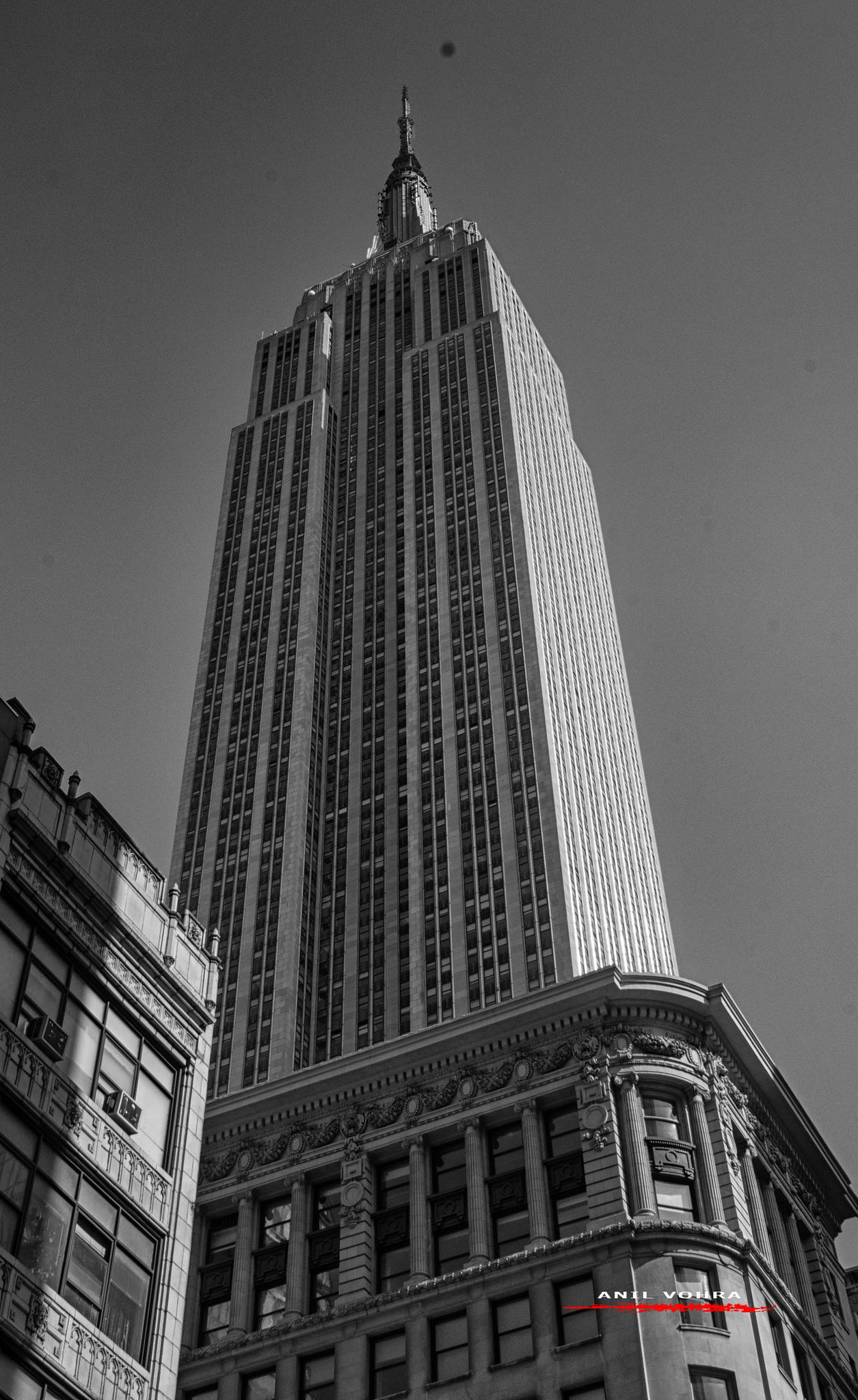 There are observatories on both the 86th and 102nd floors. Visitors can see 80 miles into New York, New Jersey, Connecticut, Pennsylvania and Massachusetts on a clear day. 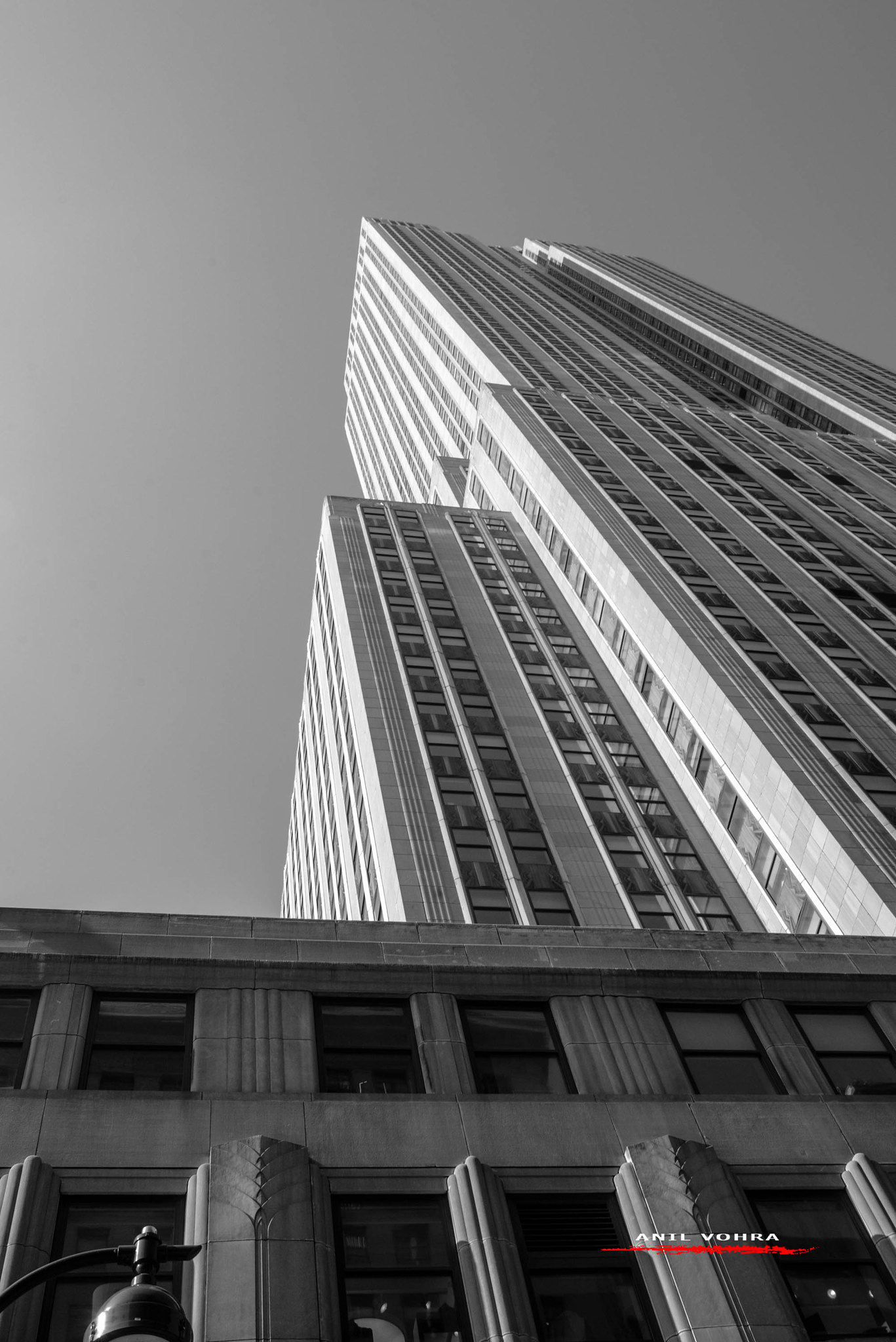 An American cultural icon, ESB has been featured in more than 250 TV shows and movies since the film King Kong was released in 1933. The building has been featured in several movies such as “An Affair to Remember,” “Sleepless in Seattle,” “Elf”, “Independence Day”and “The Amazing Spider-Man.”