MilkyWay – the galaxy our solar system is within !

Shot at 7200 feets above sealevel, up in the himalayan range in Pahalgam, Kashmir, the milky way was a fantasy that had me chasing for the last couple of years  – from Uttarakhand to Himachal and finally, Kashmir.

A spectacle in the sky to behold, the milky way is actually the galaxy we all are in.  It is the home to planet Earth, the birthplace of humanity, the slice of our universe. Our Solar System resides roughly 27,000 light-years away from the Galactic Center, on the inner edge of one of the spiral-shaped concentrations of gas and dust particles called the Orion Arm. 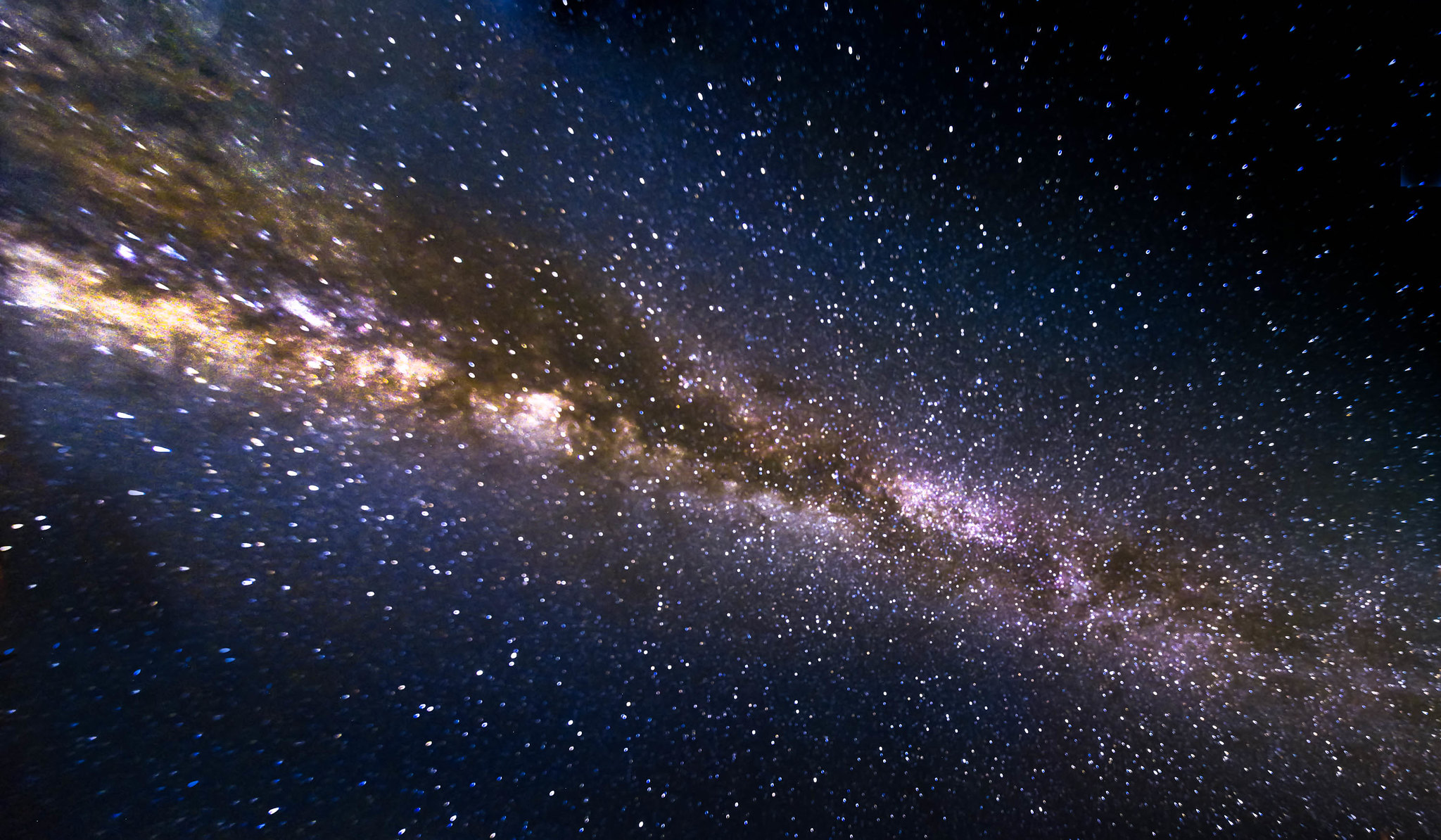 Currently, we can’t take a picture of the Milky Way from above. This is due to the fact that we are inside the galactic disk. To capture it, we would have to send the camera outside our galaxy to look at it. This also means that any of the beautiful pictures you’ve ever seen of a spiral galaxy that is supposedly the Milky Way is either a picture of another spiral galaxy or an artistic impression

We can see part of the Milky Way every time we look up at the stars – every star visible with the naked eye is within the Milky Way Galaxy. However, under the right conditions, the galactic center of the Milky Way can be seen as a diffuse band streaking across the sky. This faint band has been observed for centuries, and the streaky nature lent the adjective “milky” to the galaxy’s name. 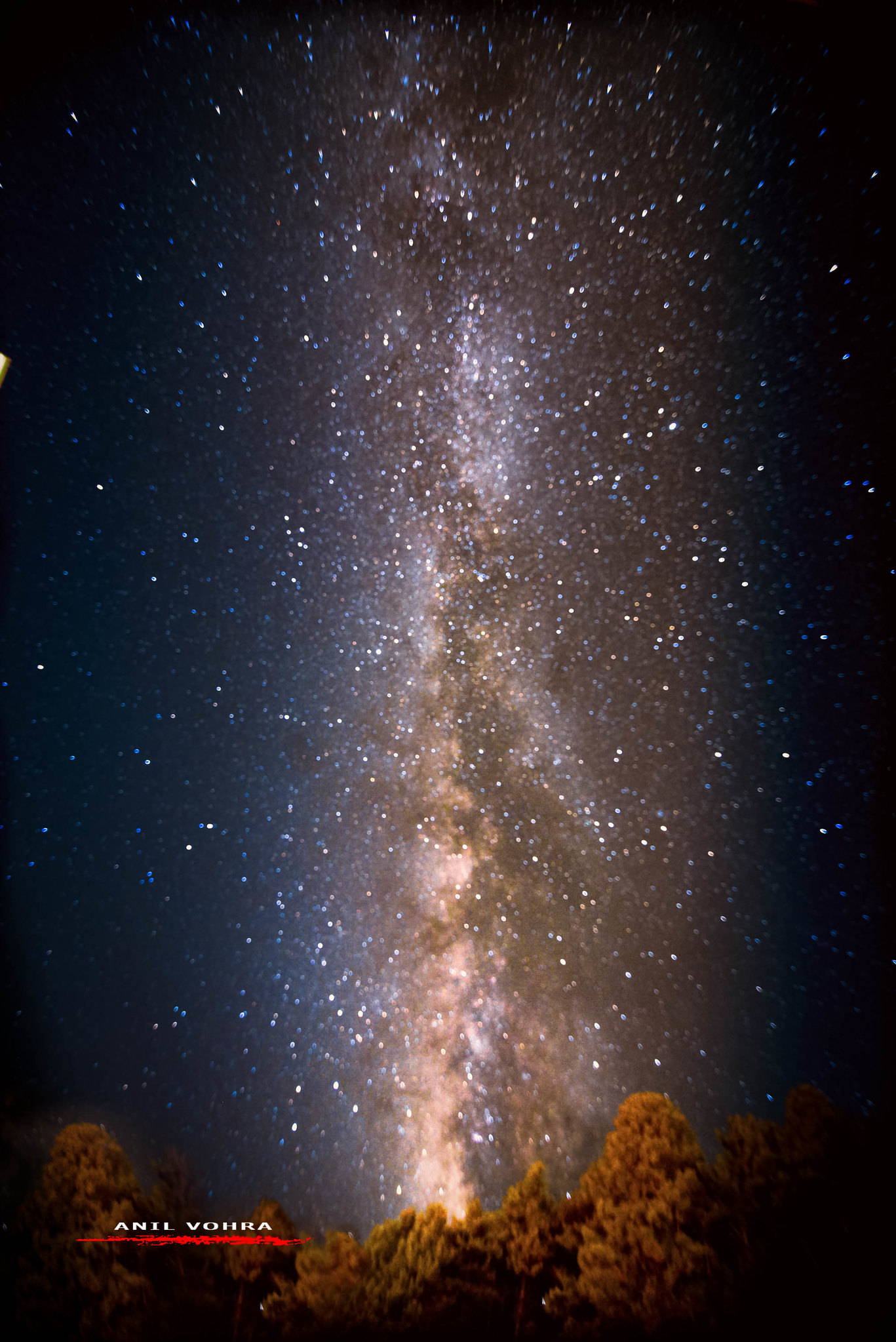 What we can photograph and reconstruct are images of the Milky Way Galaxy from the side. From Earth, we can see the the galactic center of the Milky Way Along its edge. Think of this side view of the galaxy like plate held flat in front of your eye – you can make out the bulge at the center and the edges, but it’s impossible to see any design that is on the eating surface. To shoot  a milky way, one needs to get away from light pollution in the cities and even the moon light can be its enemy. A DSLR with a study triopd, a wide angle lens and remote shutter release for a long exposure shot is all the equipment you need. Set your camera to its widest aperture, focus on infinity, bump up the ISO and trigger for half a minute and you have the milky way for your memories forever captured on camera.