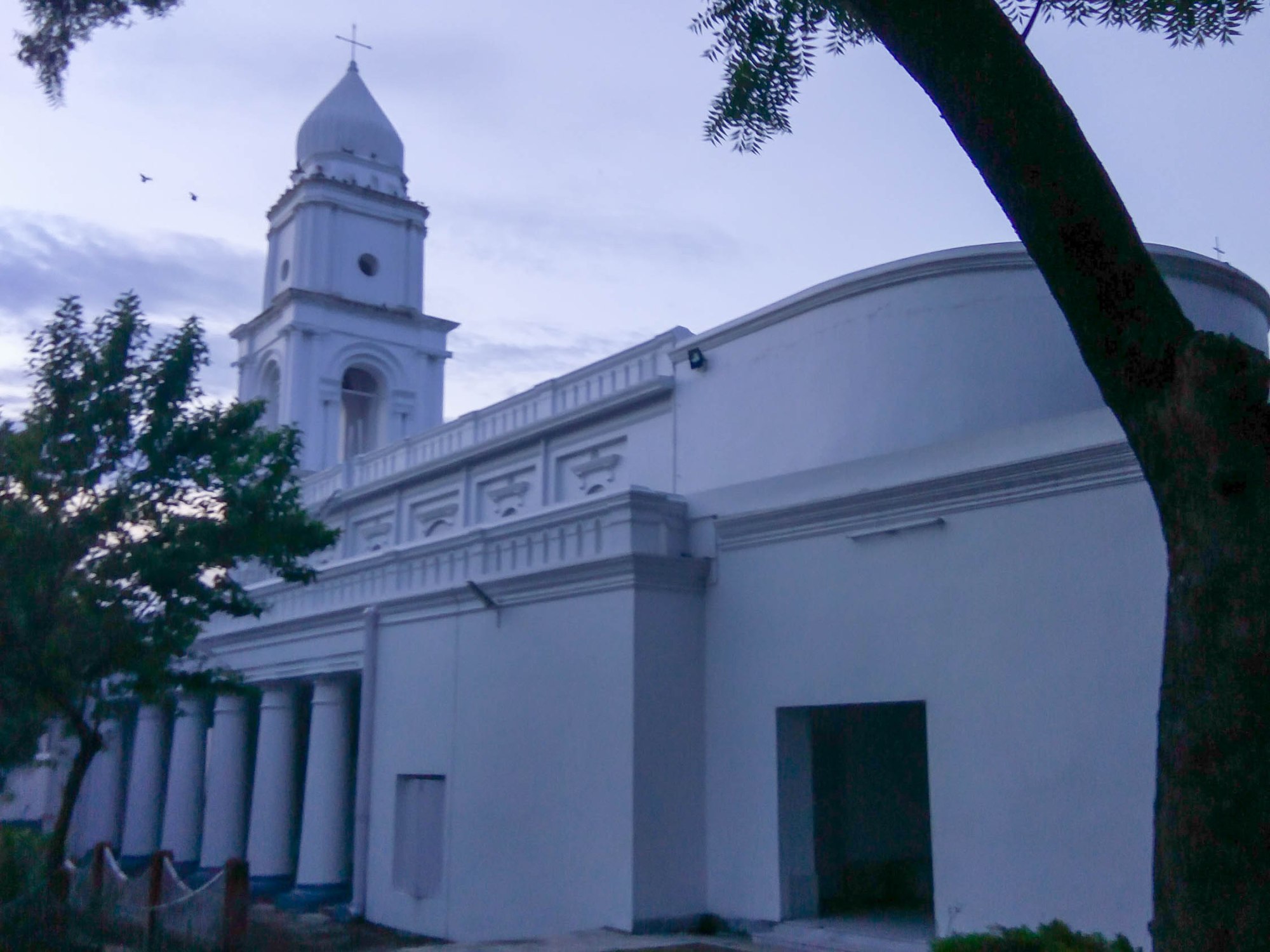 Do you know which is the oldest Armenian Church in India ? Well its the Armenian Church of St. John the Baptist situated at Chinsurah, the erstwhile dutch colony, some 25 miles north of Kolkata. Incidentally, it is also the second oldest Christian church in the whole of the state of West Bengal, 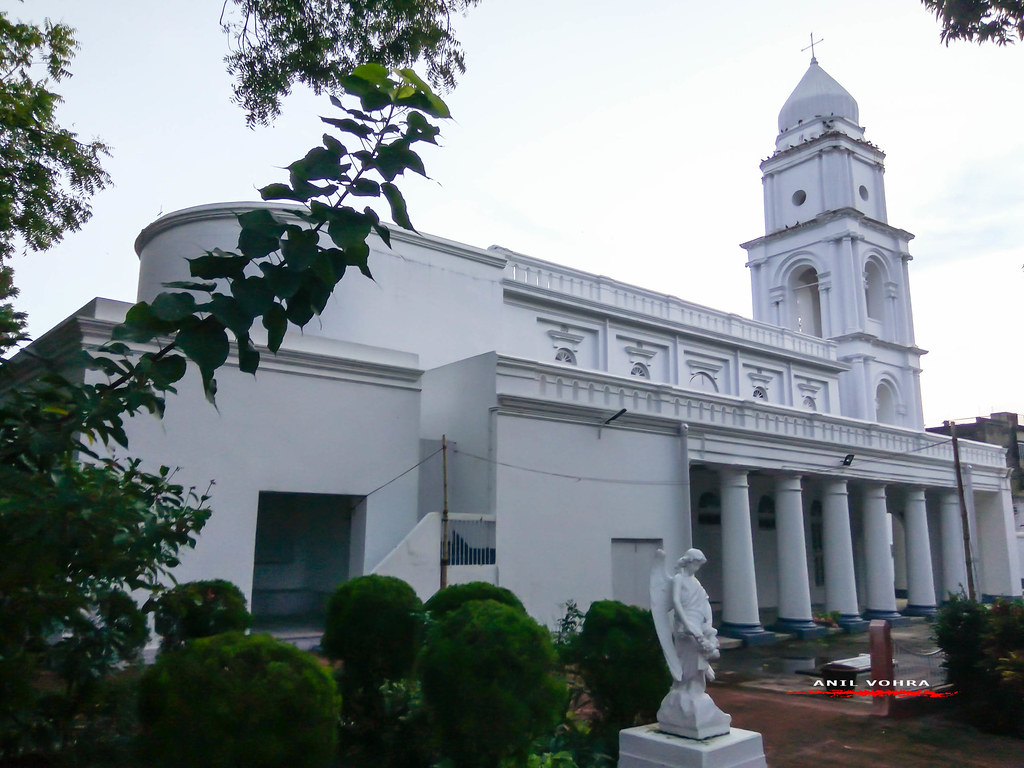 The association of Armenians with India and the presence of Armenians in India are very old, and there has been a mutual economic and cultural association of Armenians with India for the last several centuries. Armenians are believed to have come to India, when some Armenians joined the auxiliary elements of the forces under the command of Alexander the Great when he crossed Armenia en route to India.  Armenians settled in Chinsura in 1645, after the Dutch, who formed their colony in 1625.  (Read more here > A slice of Dutch history – Chinsurah). The local Armenian community has long since disappeared from the agrarian city of Chinsurah, however, the beautiful church they built in 1697 still stands as testimony to their eternal faith and devotion to the Holy Apostolic Armenian Church. 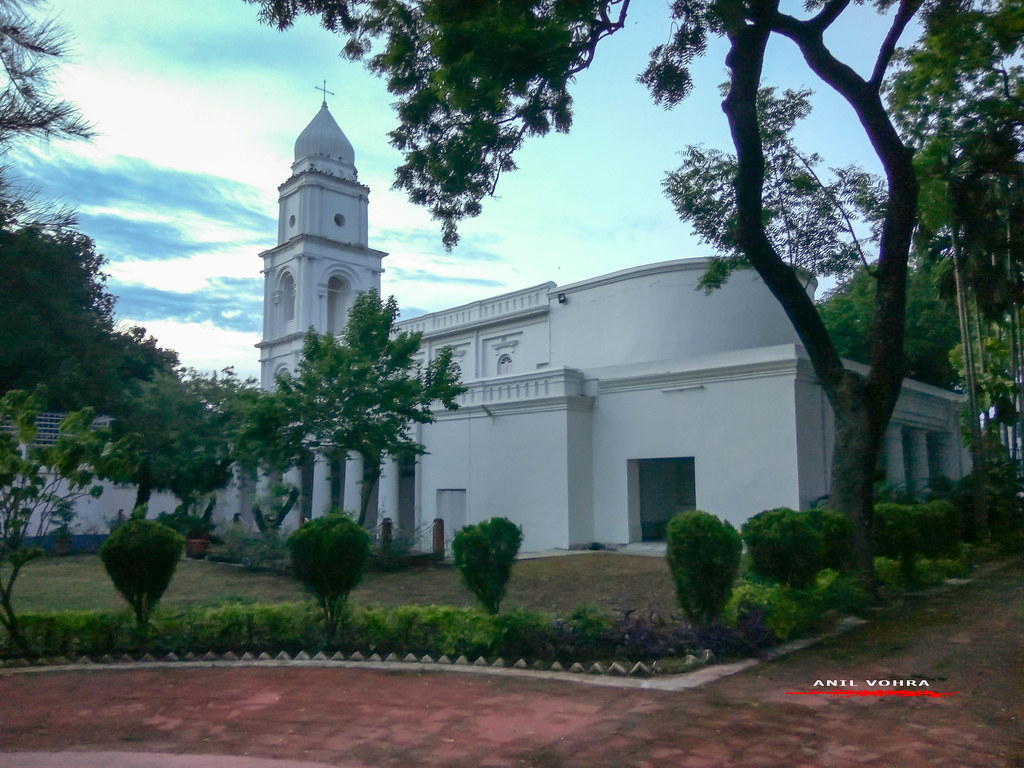 The church was built in 1695–1697 and was started in 1699. The church was built by Khoja brothers, sons of the illustrious merchant-diplomat, Margar Avag Sheenentz, known as Marcara Avanchinz, who played an important part in the French East India Company in India in the second half of the 17th century. The Church was started by Khojah Johannes Margar in 1695 but he died before it could be completed. His brother Joseph completed the work in 1697,  and dedicated it to St. John the Baptist in memory of his deceased brother Johannes who was also interred inside the church, where his mortal remains lie to rest. Apart from Johannes the church also has no more than 100 graves within the church, 28 of them being inside the church itself, where most Armenians that lived and died in Chinsurah. Notable one inside is also that of David Freedone Melik Belgar, the son of the last independent prince on Karbagh, in the province of Tiflis , Caucasus 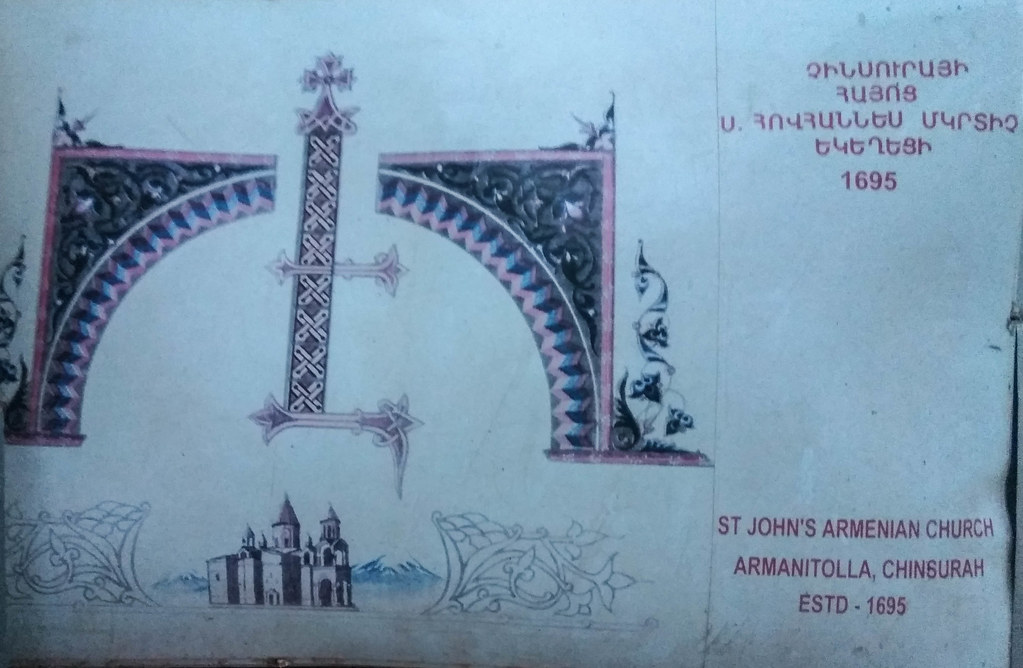 From the will of Johannes Khoja, it appear that Rs 20,000 was spent on building the church. The church was originally built without a steeple, the present spire which serves as a Bellfry was erected in 1822 through the generosity of Mrs. Sophia Bagram a wealthy Armenian lady from Calcutta, in memory of her husband, Simon Phanoos Bagram. The foundation stone was laid byDaniel Antony Overbeck, the then Dutch Governor of Chinsurah, who is also buried inside the church. 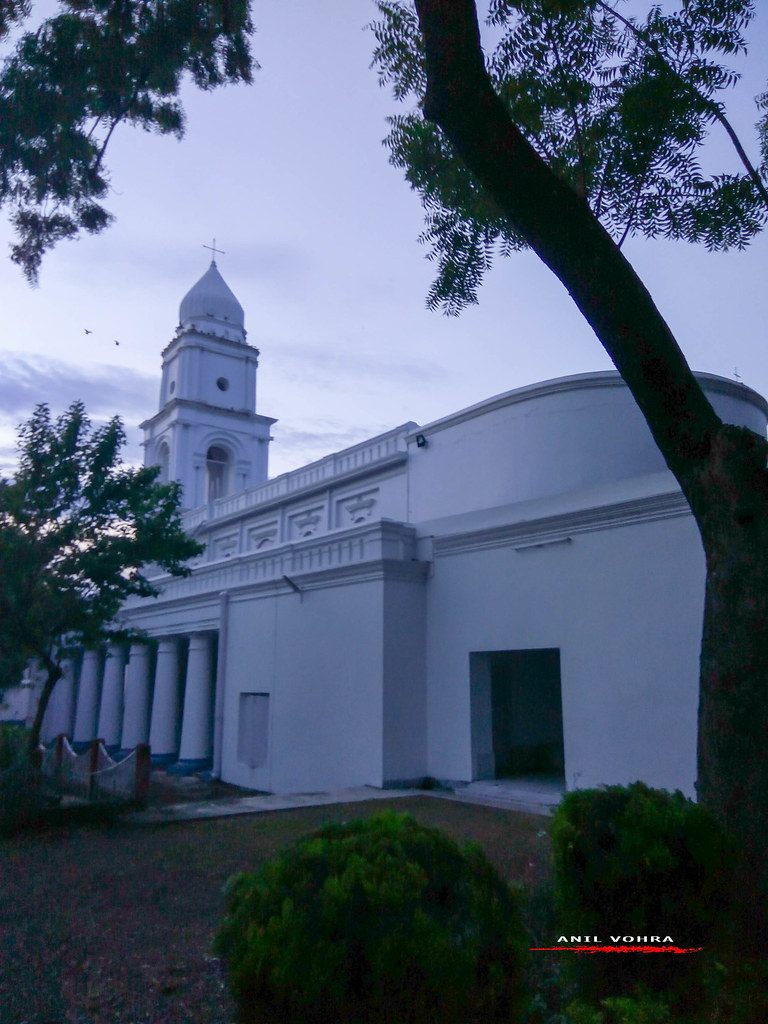 The church is well preserved due to its proximity to Kolkata and the care committee of the Armenian Churches. Sadly, no Armenians reside there but once a year, on the Sunday nearest to the Feast Day of St. John The Baptist (generally on 13–14 January), the Armenians from Calcutta go on a pilgrimage accompanied by their Priest who performs Holy Mass and offers prayers for the repose of the departed buried there.  The church celebrates the feast of John the Baptist, whose relics (bones of the hand) are thought to be in the Armenian Church of Holy Nazareth, located 65 kilometers away at Kolkata. 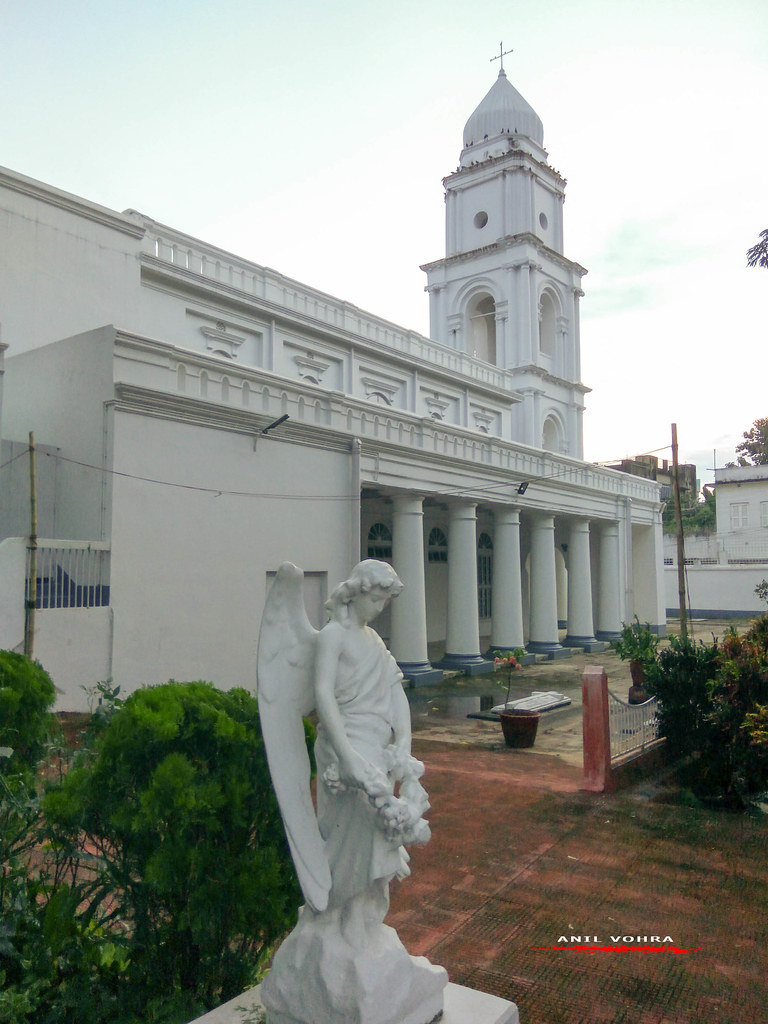 Once numerous Armenian community has greatly decreased in number. Now there are hardly 150-200 Armenians, comprising of mostly elderly and many mixed marriages. Sadly very few of them speak the mother tongue. The cities of Chennai, Kolkata and Delhi have Armenian Street s as prominent landmarks and hope for the community to be well being. Amen !