For more than two millennia, The Grand Trunk Road  (aka G.T. Road), one of Asia’s oldest and longest major road. has linked the eastern and western regions of the Indian subcontinent running from Chittagong, in Bangladesh,  to Kolkata, West Bengal in India, then across Northern India through Delhi, passing from Amritsar to Lahore in Pakistan, further up to Kabul in Afghanistan. Along this road, 25 miles north of Kolkata, stands the the Tomb of Susanna Anna Maria, a monument from the dutch era that resembles a temple and locally called the Dutch Mandir.  The tomb is also locally famous as ‘saat saheber bibir kobor‘ (tomb of the wife of seven Europeans), or ‘memsaheber kobor’ (tomb of the European lady). Now that has dots to join, read on to find the connections. 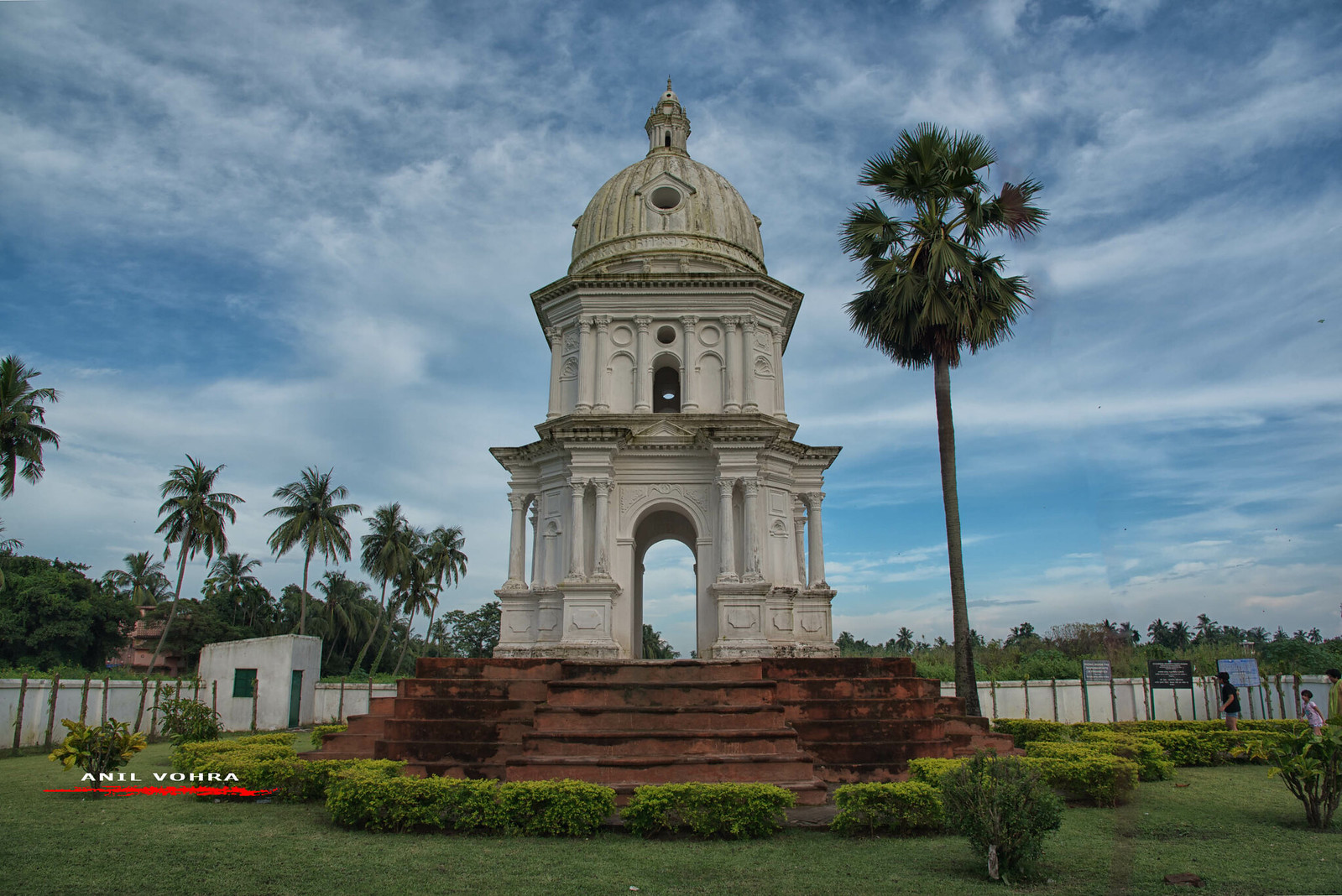 The memorial  of Susana Anna Maria is located at Kaeipara, Dharampur more popularly know now as Taldanga – KhadinaMore and can be seen along the G.T. Road between Chinsurah and Chandernagore, West Bengal. While Chinsurah was a Dutch settlement, the neighbouring Chandannagore was a French colony in the past before the Britishers came in here and took over this flourishing trade belt along the river Hooghly. An hour’s drive by car or a local train ride, both from Kolkata will bring one to Chinsurah. 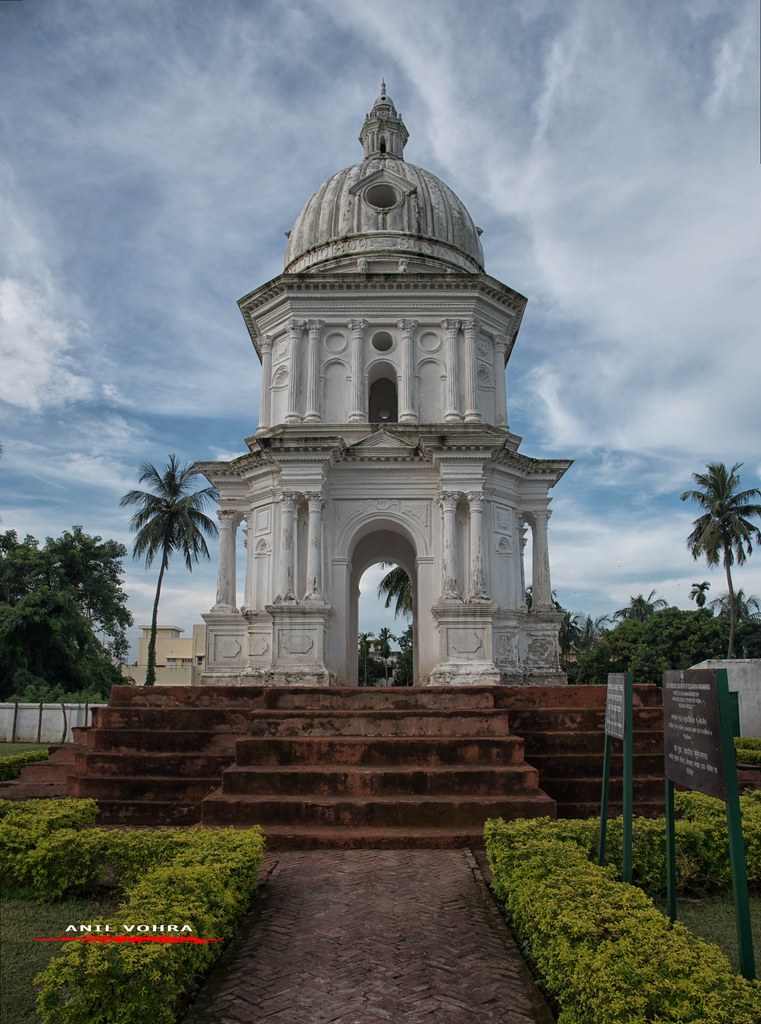 Built in 1809, under the influence of Indo-Dutch architecture style, the ASI protected monument is a tomb in a set in a large compound of 60 bighas or a little less than 25 acres.  Bearing brick with lime plaster topped by a large semi-circular brick dome finished with lime plaster, the dome is square raised on a high plinth and surmounted with a steeple. A flight of steps rise up to the four arched gateways lined up with slender fluted  Corinthian column on each sides, providing a perfect symmetry to it.  The epitaph is inscribed on the dome “Susanna Anna Maria Yeats, nee Verkerk OBIT 12 May Anno 1809.” 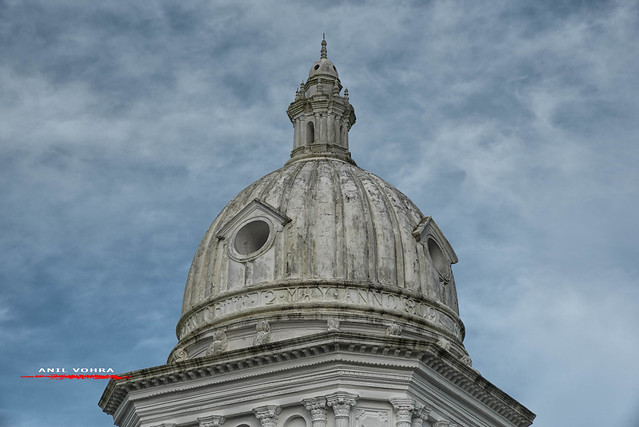 The life story of Susanna itself is shrouded in mystery and more better heard and know through descendants of locals residents than through historical archives.. A dutch lady, born Susanna Anna Maria Verkerk  (unknown – 1809), officially had two marriages. Her first husband was Pieter Bruyes, the Dutch director of Bengal. She  later married a well-to-do English businessman, Thomas Yeats. The place where she was buried was called Ayesh Bagh. As per her will, she had bequeathed  a house with the garden, Ayesh Bagh to be used as a burying ground for English and Dutch residents. While she herself was buried in this garden, but this specific instruction in her will was not carried out as the nearby Dutch cemetery was enlarged and using the space in Ayesh Baag did not seem advisable. She also bequeathed Rs. 4000 as a trust, the interest of which was to be applied to repair her own tomb and that of the two husbands Brueys and Yeats buried at the Dutch Cemetery. Any surplus would go to a Poor Fund. 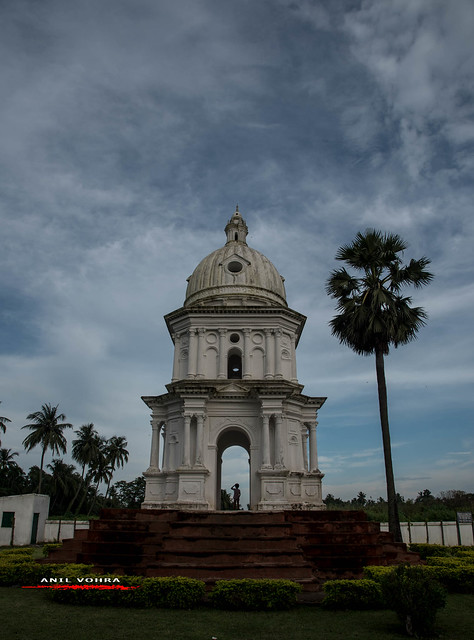 As per the The India Office Records in London, Sussan  had  two daughter  baptised as  Susanna Jacoba and Maria Anna de Brueys and a son named Louis Adriaan de Brueys . Her will, made out all her possessions to her son Louis Adriaan de Brueys. Her possessions included six mares, and old-fashioned coach, and “a house situated at Chitsura [sic.] at the South West side of the Comp. [Company] Factory”. 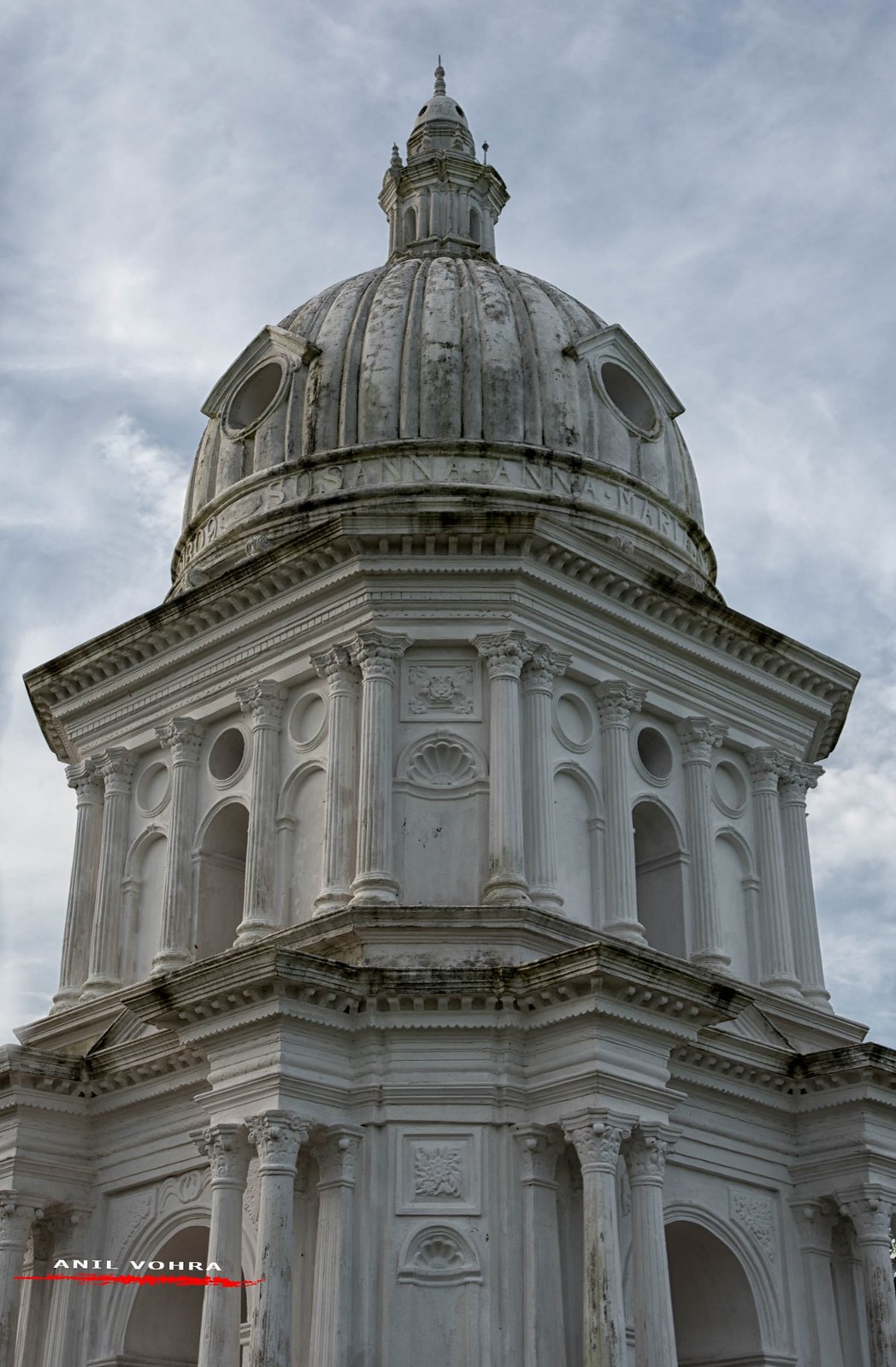 Interestingly, there is another tomb which is an exact replica of this one at Kasimbazar (also known as Cosimbazar) and belongs to that of  Tammerus Canter Visscher . 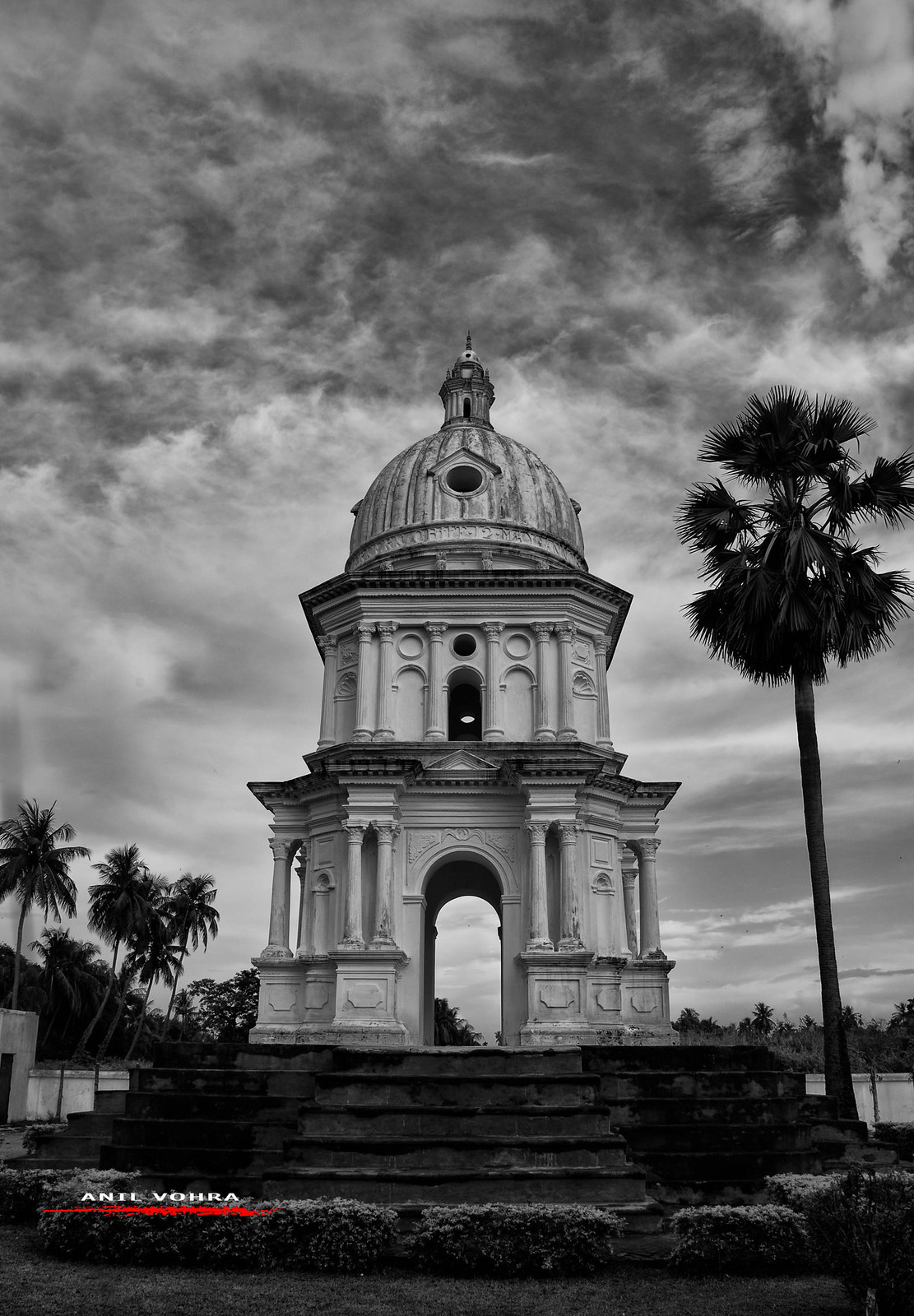 Local Folklore has it that Susanna Anna Maria had married seven times and each time her husband had disappeared under mysterious circumstances.  Though no historical facts support this but the lore is believed to have been the  inspiration to Ruskin Bond for his short story “Susanna’s Seven Husbands” which was later expanded from 4 pages to a full book and scripted by Vishal Bharadwaj into his bollywood flick ‘7 Khoon Maaf’ starring Priyanka Chopra  as the protagonist Susanna Anna Maria

2 thoughts on “Dutch Mandir – The tomb of Susanna Anna Maria”